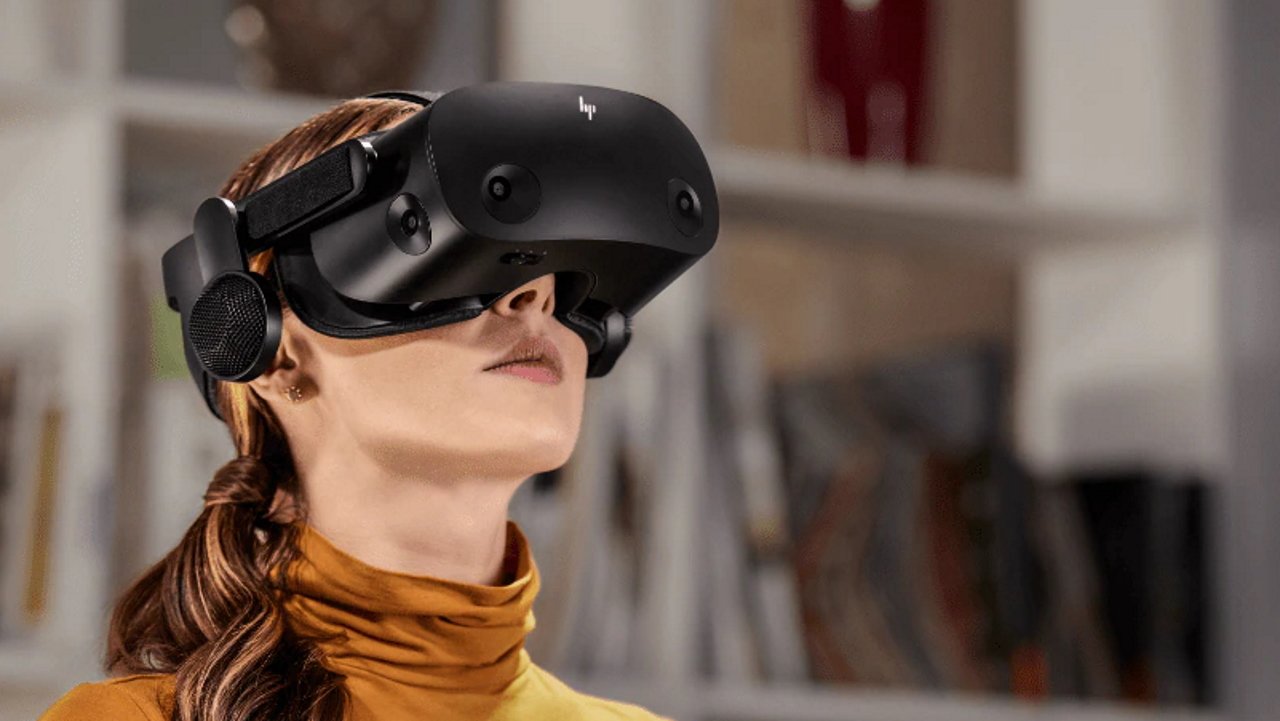 Unfortunately, VR can easily stand for vomit reality if you’re a newcomer attempting to dive headfirst into the genre (and maybe your TV). Virtual reality is unparalleled in terms of immersion, and something we think everyone should have the chance to experience properly. But getting started can be daunting. and not just because it’s liable to leave you queasy if unprepared.

In this guide, we’ll walk you through the best practices for a VR gaming beginner, explaining what you’ll need, how much room is required, tips to avoid feeling sick during (and after) games, cable management advice, and how to clean your VR headset. So before you stick your head and hands into an alternate universe of entertainment, heed the advice below.

Getting Started: What you’ll need for VR gaming

You may have decided VR is for you, but are you ready for VR? Depending on headset and how you’re aiming to play, it’s worth considering a few extra factors as you get started.

For high-end PC VR headsets like the HP Reverb G2, you’ll also need a PC capable of running the games you’re looking at. With two eyes to display for, the resolution of a headset like the Reverb G2 is far above that of a traditional monitor. As such, you’ll need a powerful PC to play games like Half-Life: Alyx at decent settings. Your PC doesn’t need to be brand new, but it can’t be a rustbucket either. Here are the minimum specs required for the Reverb G2:

After a PC, the next biggest factor to consider is how much space you have available. While a dedicated VR space is a wonderful ideal, few of us have the luxury of such room going spare. The good news is that, for most VR games, you don’t need as much open space as you might imagine. So long as you can fit a 1.5m cylinder around you, or enough room to fit a chair in and wiggle your arms around, you’re probably good to go.

Naturally, something like Beat Saber or Fitness-themed games are going to demand more room to swing and squat your way through levels, but not everything is so intense. Puzzle experiences like The Room VR: A Dark Matter and even shooters like After the Fall can be enjoyed from the comfort of a chair.

Bear in mind that, for wired VR gaming, your headset will need to be within cable reach of your PC. Try to locate a spot that you have free or can easily shuffle furniture from within the same room as your PC. Just make sure you take the time to acquaint yourself with your surroundings before you get started to ensure you know what’s at risk of damage if your arm waggling gets too intense.

If you're trying VR for the first time, it's a good idea not to hurl your poor disorientated mind into a tumble drier of action. Start off with something that sees you stood in one place like Beat Saber, The Room VR, Moss, or Keep Talking and Nobody Explodes. The rapid action of a parkour game like Stride can be overwhelming and offputting if you try it out too quickly. Pace yourself and enjoy the sensation of being inside another world – even a stationary one!

Motion Sickness: How to avoid feeling ill with VR

VR gaming often gets a bad reputation when it comes to motion sickness. People assume that if you’re a sufferer, you won’t be able to enjoy the medium at all. The good news is that not only can you learn to get more comfortable in VR, there are loads of tricks you can use to reduce motion sickness in the meantime.

Motion sickness tends to occur when the player’s in-game character moves but your physical body doesn’t, such as when driving a vehicle or running through an environment using the analog sticks. Most modern VR releases will include a wealth of comfort tools designed to make the experience easier for newcomers, and we’d highly recommend making use of them. Here’s what to look out for in the settings menus:

When dealing with motion sickness, it’s important to remember that the stronger effects may only arise after you stop playing. Forgo the settings above and you could leave yourself feeling nauseous for several hours. Play it safe at first and only remove/reduce these comfort settings as you get more experienced with VR gaming. Your mind will adapt to the experience the more you play in VR, allowing you to play with less discomfort.

If motion sickness remains a problem, you may want to consider other nausea dampening options like sea bands (available via Amazon here). These wristbands are only a mild inconvenience to wear but can help minimize motion sickness drastically for some.

While some VR headsets like the Oculus Quest 2 are fully wireless, most gamers getting stuck in with the technology (particularly when trying PC VR games) are going to need to deal with a cable at some point. When you’re new to the experience, sticking your head into a fantasy world where axes and arrows come flying at you is a quick route to tangled feet or worse: a painful fall and a smashed TV/headset.

There’s no perfect solution to dealing with that pesky tether, but there are a few tricks which can help:

Cleaning: How to clean your VR headset and avoid scratches

VR Headsets aren’t cheap, so it pays to take care of them properly. Thankfully, cleaning a VR headset is pretty straightforward. Before you begin down that path, however, prevention should be your first step.

When storing your VR Headset, make sure the lenses aren’t left in direct sunlight as this can cause damage over time. Try to store your headset in an uncluttered space to avoid placing it on top of or mixed in with items that could scratch it when jostled. When wearing glasses you’ll also need to ensure they don’t hit the VR lens when using it. If you’ve got the option contact lenses, we’d suggest popping them in before you play.

To clean the frame of your headset, we advise using a non-abrasive antibacterial wipe or a lint-free cloth. Gently wipe the headset after each use to stop sweat, skin, and other gunk from accumulating and dealing damage over time. Make sure to also clean less obvious areas like the place your nose rests. If it’s possible to detach these areas to clean them, do so. Do not use alcohol, solvents, abrasive chemicals, or compressed air to clean your headset.

To clean the lenses of your VR headset, you should only use a microfiber cloth. Most headsets will come with a cloth included, but you can also purchase them elsewhere at minimal expense. Start near the center of the lens and clean in gently expanding circles. Gentle is the key here, so take your time. Do not use abrasive cloths or liquid solutions on your VR lenses.

While it can be a nerve-wracking experience the first time, cleaning a VR headset is pretty straightforward and won’t take you too long. We recommend giving at least the face rest area a quick wipe down after each use to minimise bacteria build up. Plus, your friends/housemates/partners will be far more inclined to join in if the headset you’re handing them isn’t a grimy, sweaty mess.