Find the best Black Friday 2021 deals for Deathloop on the PS5 from all the major retailers. 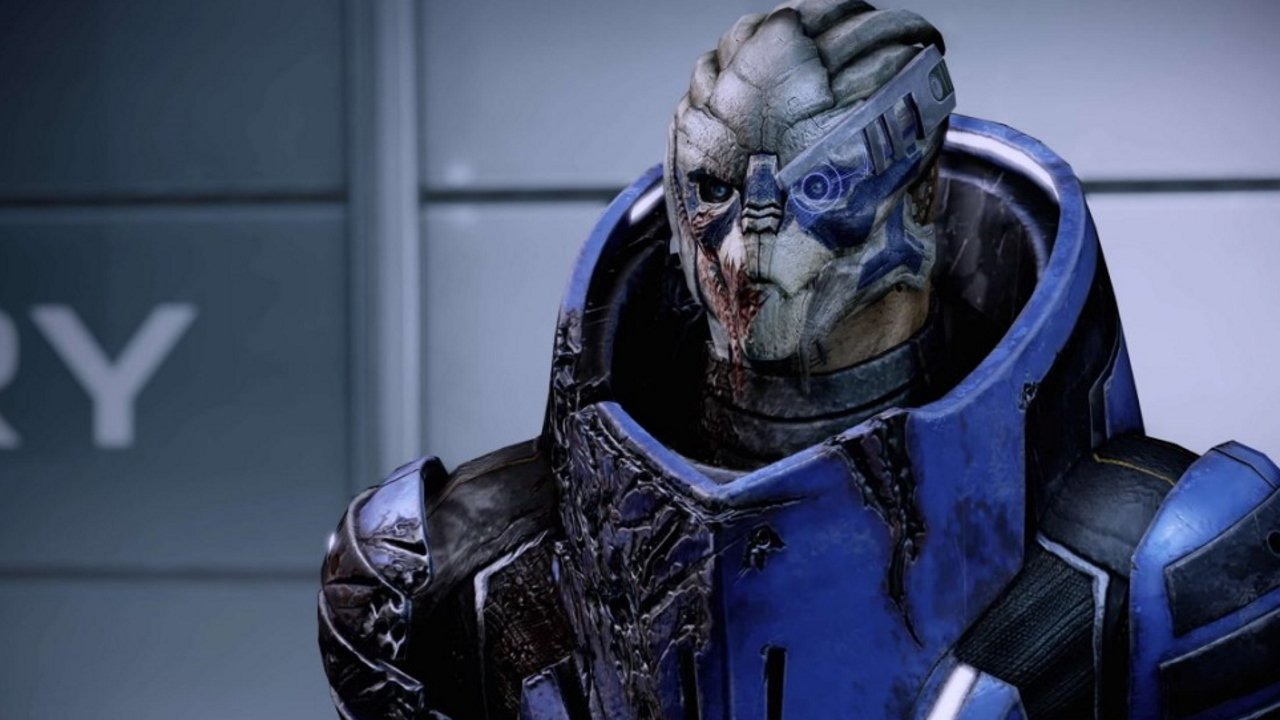 A Mass Effect TV series is reportedly being targeted by Amazon Studios.

How to get started in VR gaming, including tips for how to avoid motion sickness and clean your VR headset.

Amazon Studios is currently in the process of securing a deal to produce a Mass Effect TV series.

The news comes from a Deadline report on the success of Amazon’s currently ongoing Wheel of Time adaptation. Speaking to Deadline, Amazon Studios head Jennifer Salke described the show as “one of the Top 5 series launches of all time for Prime Video.”

The success of the show, along with anticipation for the upcoming Lord of the Rings series, has reportedly pushed the company to expand its adaptive efforts further and make waves in the gaming world. Mass Effect is the first on the slate, with Amazon Studios “nearing a deal” to develop a show based on the fan favorite universe.

As the deal with Electronic Arts has yet to be closed, there’s no guarantee that the adaptation will actually happen. However, Mass Effect’s companion and loyalty-led structure make it a perfect fit for an episodic TV series structure.

Video game adaptations, when done well, have proven their commercial success. Netflix’s recent League of Legends series, Arcane, has proven an enormous hit on the rival streaming platform, drawing both game fans and newcomers to the world. Castlevania is the next biggest adaptation for a video game by a streaming service, having secured four full seasons of content. But franchises like DOTA 2, Resident Evil, Dragon’s Dogma, and more have also been given the limelight with varying degrees of success. Amazon has already confirmed that a Fallout TV show is in the works from the creators of Westworld. Over on the silver screen, the Uncharted movie starring Tom Holland is also winding its way towards release.

It helps, too, that Amazon Studios has already proven its sci-fi chops through their continuation of The Expanse series. The adaptation of Daniel Abraham and Ty Franck’s novels has drawn a dedicated fanbase, with its final season due to air this December. Mass Effect is one of the closest games to The Expanse in terms of structure, so it’d certainly be exciting to see the same team at work on the far more alien-packed universe.

The range of environments and species to deal with, combined with fan expectations, could make a Mass Effect show a daunting prospect to tackle. But with a new Mass Effect game on the horizon – one which everyone has their own theories for – it certainly looks like a good time to jump aboard the Normandy to deliver a new tour of the galaxy.