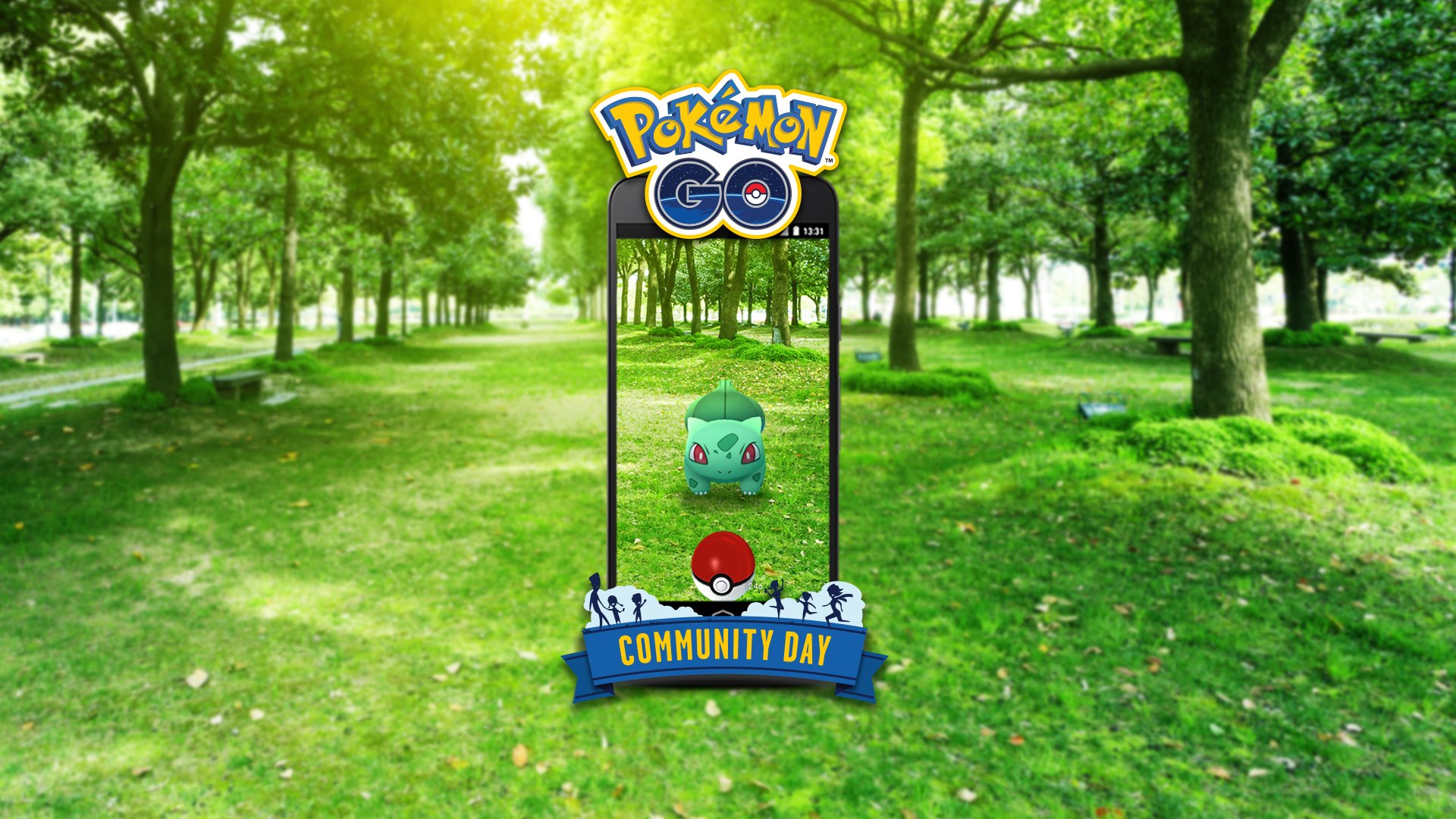 It's more likely than you think.

Pokémon Go's next Community Day will take place Sunday March 25 and focuses on one of the series’ old starters.

This time round it’s all about everyone’s favorite OG starter Bulbasaur (don’t you dare say you picked Charmander). As before the event will run for three hours from 11am - 2pm PT (2pm - 5pm ET, 10am-1pm GMT).

The new event will also offer triple catch XP, three hour lures and a brand new move Bulbasaur will be able to learn (if caught during the event).

The new Community Day comes after the current 48-hour event which celebrates the anniversary of Pokémon Red and Green’s release on Game Boy in Japan, which in turn follows the last Community day of the weekend which centred on eel-dragon Dratini.