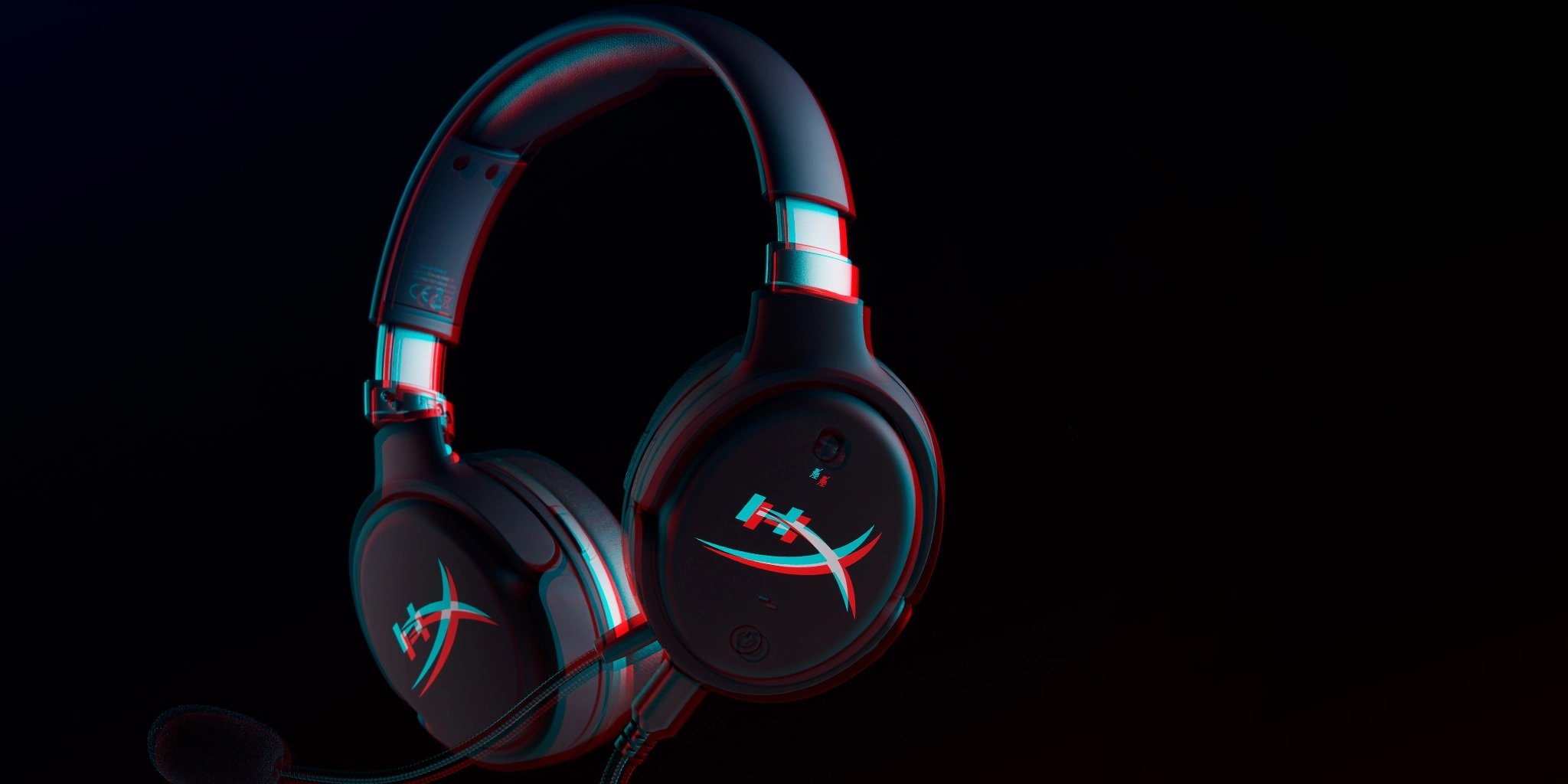 'Tis the season for great savings as the HyperX Black Friday deals run now through until the end of the month! While you'll have to be quick to find a great holiday gift at a good price in most stores, with Black Friday looming on November 25, you can have the weekend and the oft-forgotten Cyber Monday to snag one of these great Black Friday deals on HyperX headsets, keyboards, mice, microphones and other great gear for the gamer in your life. Especially if you are the gamer in your life. Treat yo'self.

There are plenty of great Black Friday deals on HyperX keyboards up for grabs right now, and you can save up to 30% off standard prices through the HyperX store.

If you want to make your new gaming keyboard even prettier then HyperX pudding keycaps, with a translucent base to let your LED setup shine through, are just $19.99 after a $5 saving. Pick from black or white to match your a e s t h e t i c.

You can find some great Black Friday deals on a HyperX gaming mouse with up to 60% off some lines of gaming mice, including newer releases like the hollow and hole-y Pulsefire Haste.

You can also get a cheap mouse pad to treat your new gaming mouse right, with the Large ($9.99) and Xtra Large ($14.99) HyperX Fury S getting half price deals, too.

For Black Friday deals on HyperX microphones, all you'll get this year is the mini powerhouse, the SoloCast, with a nifty $10 off making it $49.99. If you were looking for the perfect starter setup for streaming, podcasting, or simply taking lessons remotely then this is a great pick up. Of course, your team mates will thank you too for crystal clear comms.

Pretty much every line of HyperX headsets has a Black Friday deal running this month, with great deals for PC, PlayStation, Xbox and Nintendo Switch or mobile gamers. Whether you're looking for wireless headsets, 7.1 surround sound, or simple earbuds, there's a great holiday gift for every gamer in here.