Lead developers Tom and Tony Cannon deliver our first real look at how Project L's battles will play out. 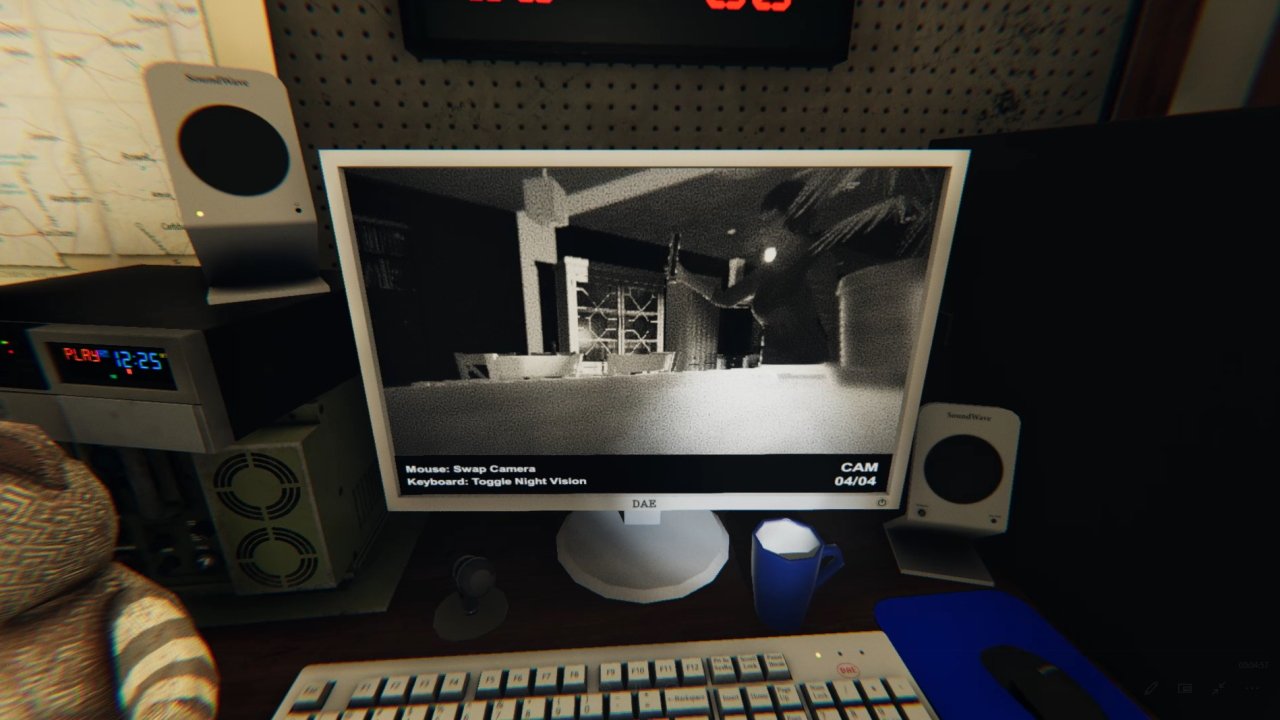 All the best Resident Evil Village deals for Black Friday 2021 collected in one place.

Halloween may be over, but Phasmophobia isn’t done scaring the life out of you this year. The game’s Christmas update promises to be an unsettling one thanks to the addition of new items like a Summoning Circle.

Phasmophobia's Christmas update was added to developer Kinetic Games’ public Trello board in early November, but only listed “New Ouija Board questions and more” as on the way. he post has recently been shifted to the In Progress section of the Trello board, however, and updated (thanks PCGN) to include two more details as to what fans can expect.

Included under the Christmas [REDACTED] update note are two new cursed possessions soon to be on their way into the game: a Tortured Voodoo Doll and a Summoning Circle. The former is likely to be a variant on the voodoo dolls that players can already discover in some houses and use to locate the ghost, but the latter is something new entirely.

There are no details yet on what players will be able to do with the Summoning Circle when encountered, but it certainly sounds like ghost-hunting teams will be granted a method to directly cause their undead target to manifest or interact in some manner. That will come as a welcome – if terrifying – tool when a ghost is being particularly shy on a given hunt. There’s even the chance that a Summoning Circle, when positioned correctly, could be used to temporarily trap a ghost for easy photograph captures. Though that sounds like a recipe to create a very angry apparition in short order to us. Be prepared to be hunted soon after if so.

The developers released a brief teaser for the update to the Phasmophobia Discord, which has since been shared on YouTube by fans:

The Phasmophobia Christmas update will also bring two other cursed items to ghost-infested households, though the details are being kept under wraps for now. There’s more promised beyond these additions as well, and we wouldn’t be surprised if the households got a small snowy makeover too given the effort that went into the game’s Halloween updates. The spirit of Christmas is strong, and it's hungry for a hunt.