Learn all the guns in Halo Infinite's multiplayer beta that you can unleash during online matches. 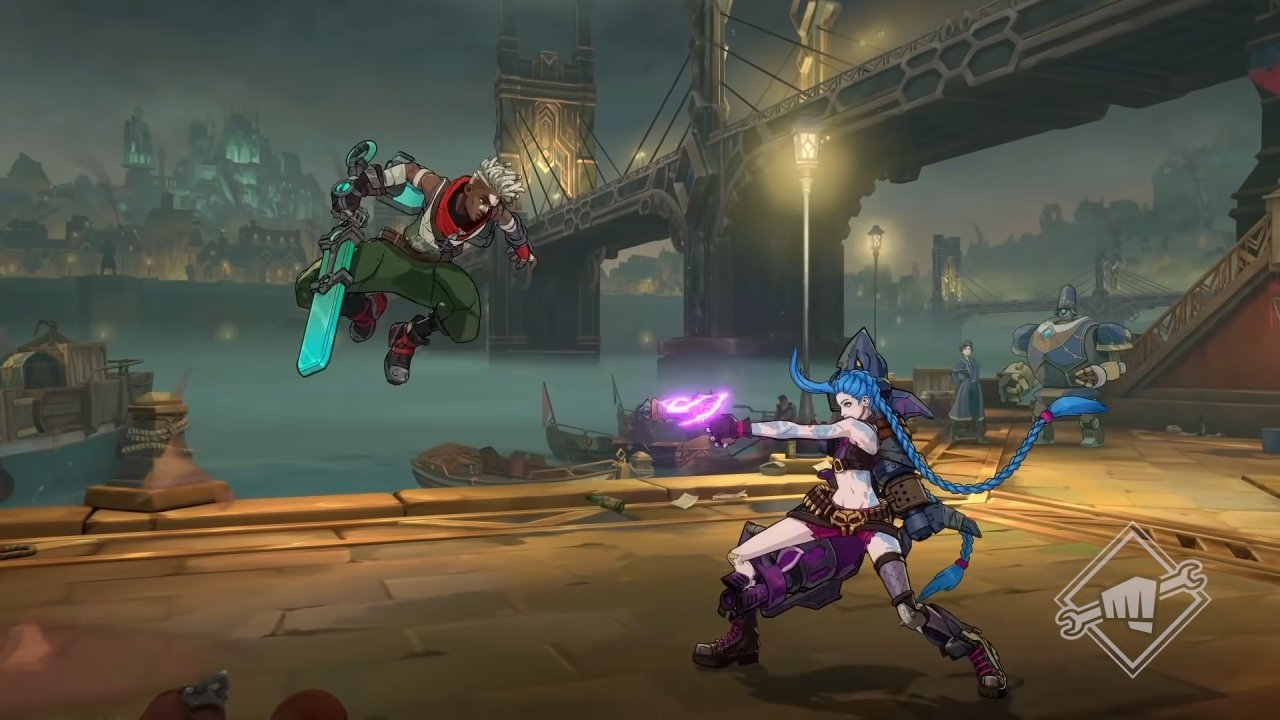 Tortured voodoo dolls, summoning circles, and more are on the way in Phasmophobia's "Christmas [REDACTED] update".

The as-yet unnamed fighter will bring tag-team battles between characters drawn from the League of Legends universe. Players will pick two fighters from the roster to work in tandem. Similar to games like Marvel vs. Capcom, players control one character at a time, calling in their secondary choice to deliver assist attacks or swap into the battle. In the new footage, we get to see Ekko and Ahri team up to exchange rapid flurries of blows with Darius and Arcane star Jinx.

Executive producer Tom Cannon and technical lead Tony Cannon detail the progress the game has made since its 2019 announcement, explaining the development mindset behind the tag-team structure.

“We feel like this is the right foundation to build a game that rewards strategic team building and on-the-fly decision making on top of strong fighting fundamentals,” Tom Cannon explains. “Our goal is to build a game that delivers a fast-paced, dynamic combat fantasy, while leaving plenty of room for you to be creative and express yourself in gameplay.”

Fighting games are a notoriously tricky shell to crack for new studios, particularly due to the challenge of appealing to both long-term competitive communities and newcomers. Tom Cannon says that the Project L team is “embracing the easy-to-learn, hard-to-master mentality”

One of the champions shown off is Ekko, League’s time-warping punk teenager. With a design adapted somewhat from his younger appearance in League, Ekko makes use of time-shifting trickery to teleport about the arena. Several of his attacks leave a slow-moving outline behind, which Ekko can choose to warp back to at any moment over the next few seconds. This allows Ekko to easily mix up his opponent, trading sides or keeping them guessing as to the timing of his next strike.

Netcode and online connections can make or break a fighting game’s chances for fair online competition – just as Super Smash Bros. fans – and Riot is making bold claims early regarding the game’s systems. Project L will incorporate the popular rollback netcode that the Cannon brothers developed, but also builds on this system with further enhancements. Tony Cannon explains how Project L should handle poorer connections, stating: “If their connection is laggy or drops packets, their experience will suffer but yours won’t. And if someone ragequits in the middle of a match, our netcode will determine who should win and who should be penalized.”

Project L looks rapid, complex, and extremely intriguing for the invested fighting community. What remains to be seen is whether Riot will be able to follow through on their aim to make the game accessible for new and inexperienced players. There’s no release date yet beyond confirmation that the game won't release in 2022, but the team promises they’ll keep in touch with further news on the development rather than disappearing for two years once again.