Yakuza and Shenmue colognes also available for the gamer who wants to smell like 40-year-old game series. 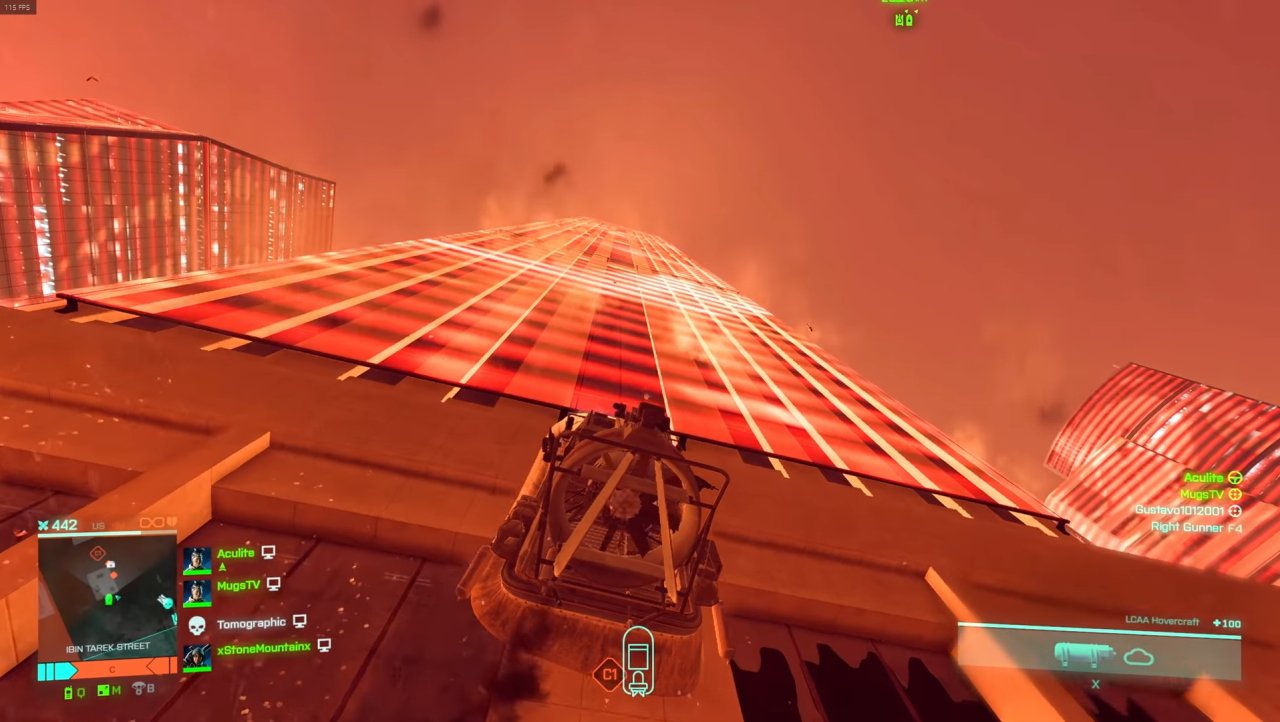 Learn all the guns in Halo Infinite's multiplayer beta that you can unleash during online matches.

The Battlefield 2042 launch has been a bumpy ride for most players, but this latest exploit is taking the soldiers of the future (and their vehicles) to new and buggy heights.

Battlefield 2042’s Discarded map brings military hovercraft into the mix, but we’re pretty sure they weren’t intended for this kind of assault. By ramming the vehicle against the face of a wall and boosting at just the right angle, it turns out that it’s possible to lift the front upwards. Overturning vehicles is nothing new in Battlefield, but the hovercraft behaves a little differently. Just take a look at the results in the video below by FPS YouTuber Aculite.

As it turns out, the suction this machine engages to keep it stuck tight to a surface is actually enough to overcome gravity. Provided the base of the hovercraft can get flat against the surface, it’s possible to drive the vehicle vertically up any wall. Reach the top and you can ramp your hovercraft into the air or plonk it down in positions no hovercraft was ever designed to be.

Swap to the skyscrapers of the Hourglass map, and the results get even more ludicrous. Once you’ve reached the top, it’s possible to launch a flying assault from above, hop from building to building, or park the craft on the side of a tower in order to have your gunners unload their weapons on the unsuspecting enemies below. It’s ridiculous, utterly broken, and entirely the sort of nonsense we love to see in Battlefield.

The hovercraft is already proving itself a deadly nuisance that the community is learning to love being run over by. Developer Dice is almost certainly working on a fix for this unintended physics interaction, but while it’s in the game, you might as well have fun and enjoy it.

(This article's featured image was also captured from Aculite's video.)