Find out how many weekly challenges are in Halo Infinite and how to check your progress. 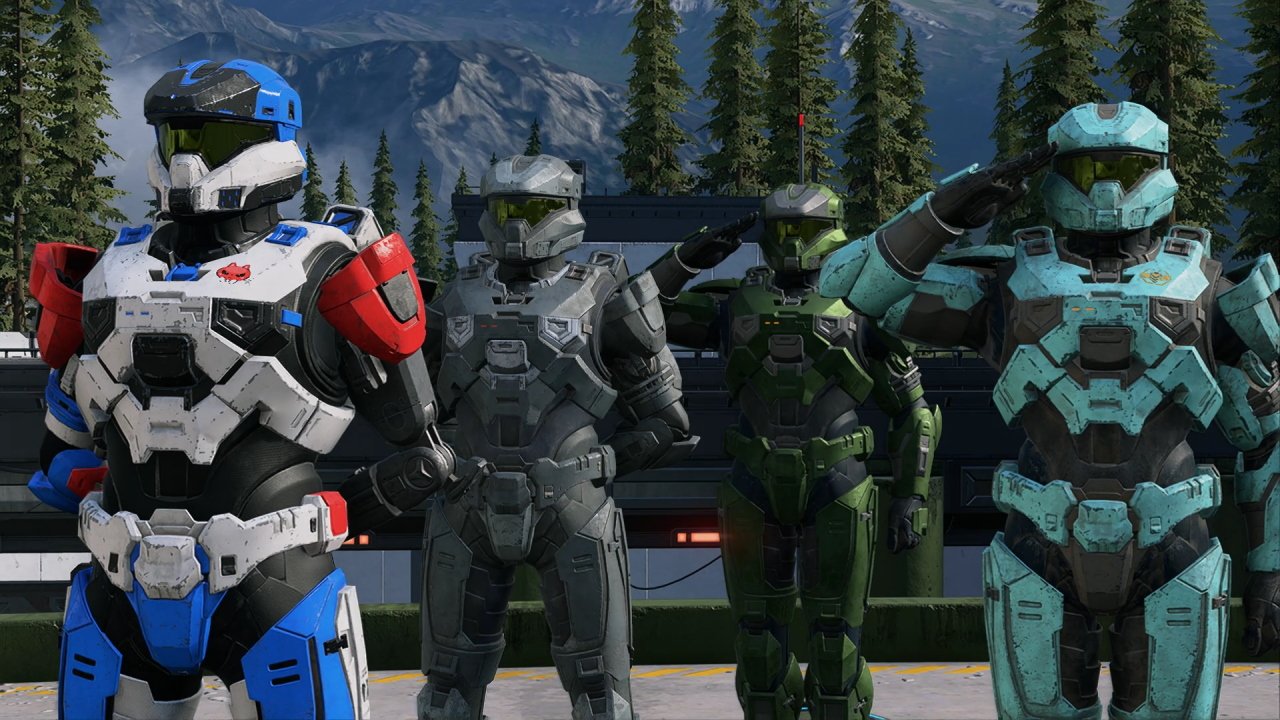 Halo Infinite: How to change loadout

Yakuza and Shenmue colognes also available for the gamer who wants to smell like 40-year-old game series.

If you’ve made the jump to Halo Infinite from a shooter like Call of Duty, you may be wondering about certain seemingly absent features like how to change loadout. Halo doesn’t work in the same manner as many other current shooters on the market, meaning obtaining weapons isn’t as straightforward as unlocking them and plonking them into a pre-set build. Below, we’ll explain the key differences to the gameplay system and why you can’t change loadout in Halo Infinite.

In Halo, all players start the game with the same weapon and equipment loadout. By default, that’ll be the Assault Rifle and the Sidekick Pistol. These weapons are by no means bad if you use them well, but they’re also far from the most powerful tools on the field.

Instead of including loadouts you adjust between matches, Halo Infinite places its weapons around the arena, in a similar fashion to classic arena shooters like Quake and Unreal Tournament. The aim of a game like Halo isn’t just to outshoot your enemies, it’s to control key weapon spawns during the match as well. The only way to change loadout in Halo Infinite is to head out and find the gun you're after.

Some guns, like the Battle Rifle, appear in cabinets affixed to the walls and can be grabbed from the start of a match. Others, like the SPNKR Rocket Launcher, appear in specific locations reserved for Power Weapons. Once collected, they’ll only respawn after a certain cooldown. Depending on the gametype, these weapons will be available to snatch from the get go, or only spawn in during the second phase of the match.

As such, you’re highly encouraged to to learn the weapon spawn locations on each map. The major power weapons will be marked to all players, but other options like the Cinderace will need to be found. If a weapon has been grabbed already, check the slowly filling ring on the spawn point to see how long it’ll be until it returns.

If you're looking for how to change your cosmetics for each weapon, you'll need to enter the Armor Hall from the main menu. Here you can adjust every weapon, and vehicles skin, and play around with your Spartan's looks.

Weapons aren’t intended to be balanced, which is why you can’t change loadout in Halo Infinite. If everyone could equip a rocket launcher or S7 Sniper from the start, no one would ever use the basic rifles. You’re meant to fight for control of the spawn locations to secure an advantage for your team. For more Halo tips, read our beginner's guide, or head over to our hub page for the game.