Tips and tricks to earn that first win. 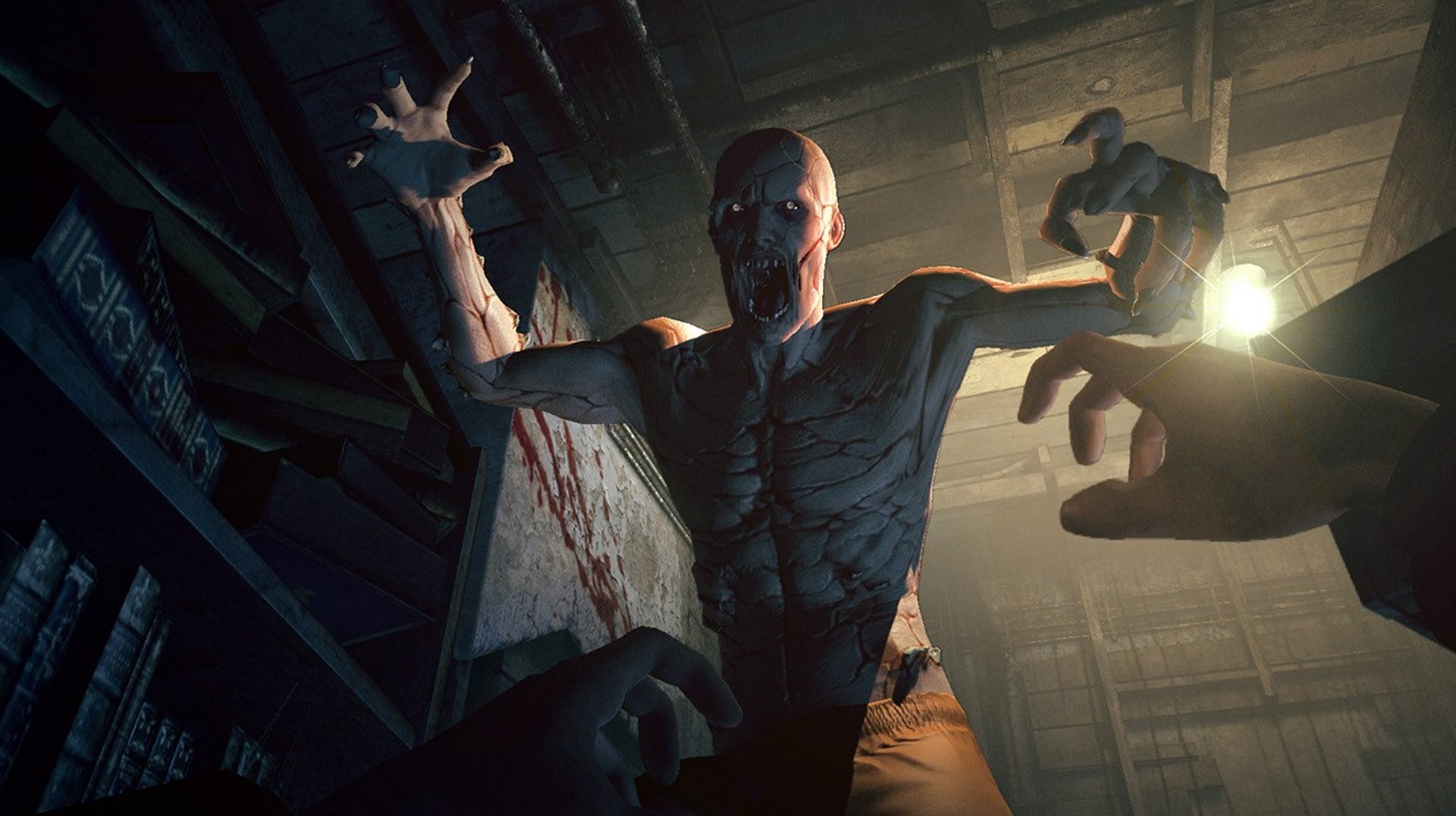 Warning: walking outside may leave your legs Bulbasaur.

Aaah, what’s that!? Oh it’s just Outlast release on Switch is all.

Yes, Red Barrels’ popular indie horror title has appeared out of the blue on the Nintendo Switch eShop. It’s arrived as the “Bundle of Terror” and includes the first game along with its lengthy (and gory) DLC chapter, Whistleblower.

Oddly, for the moment it appears to have arrived only on the European eShop at a price of £19.99 so we’ll have to wait and see if that was a mistake or it’ll be appearing in the US soon too.

Outlast first released on PC in 2013 before making its way to PlayStation 4 and Xbox One in 2014. While linear and reliant on overdone horror tropes (mental asylum, spooky ghosts and secret labs), it proved a surprisingly enjoyable romp through the Mount Massive Asylum which saw you running weaponless from a variety of unpleasant inmates as you try to uncover the unpleasant goings on there.

Outlast 2 followed on somewhat from the plot of the first and is also set to be ported to Switch early this year, so perhaps we can expect a second scare when that arrives suddenly in the dark of the night.