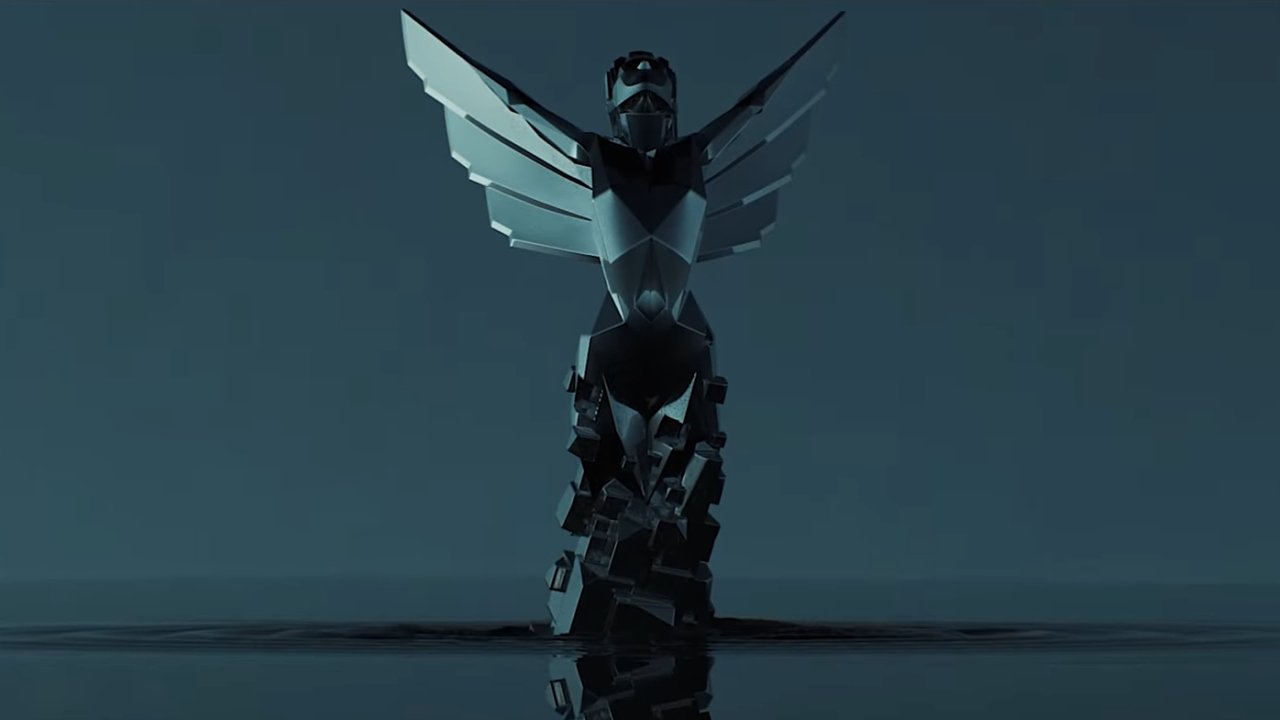 The Game Awards nominations were revealed last night, letting us know which titles are up with a chance of snagging a coveted trophy when the full show takes place this December.

While every announcement of award show nominees is bound to spark discussion for the games that were snubbed, it was the included titles that caused quite the stir. When it comes to the games that were celebrated, PlayStation exclusives Deathloop and Ratchet & Clank: Rift Apart led the pack. Both secured one of the six Game of the Year nomination slots, joining Metroid Dread, It Takes Two, Psychonauts 2, and Resident Evil Village.

Naturally, the nominations couldn’t go with a few unusual omissions and choices. Despite heavy criticism over its poor state at launch, Cyberpunk 2077 found itself nominated for Best Score/Music and Best RPG. Meanwhile, the highly acclaimed Chicory: A Colorful Tale was absent from the Best Indie Game category, which managed to find room for the star-studded narrative experience of 12 Minutes.

We’ve listed the full run of Games Awards nominations below for you to scan through for yourself. The show is due to take place on December 9 at the Microsoft Theater, Los Angeles. Expect plenty of reveals and trailers alongside the awards themselves.

Recognizing a game that delivers the absolute best experience across all creative and technical fields.

Awarded for outstanding creative vision and innovation in game direction and design.

For outstanding storytelling and narrative development in a game.

For outstanding creative and/or technical achievement in artistic design and animation.

Awarded to an individual for voice-over acting, motion and/or performance capture.

For a thought-provoking game with a pro-social meaning or message.

Awarded to a game for outstanding development of ongoing content that evolves the player experience over time.

For outstanding creative and technical achievement in a game made outside the traditional publisher system.

For the best game playable on a mobile device.

Recognizing software and/or hardware that is pushing the medium forward by adding features, technology and content to help games be played and enjoyed by an even wider audience.

For the best game experience playable in virtual or augmented reality, irrespective of platform.

For the best game in the action genre focused primarily on combat.

For the best action/adventure game, combining combat with traversal and puzzle solving.

For the best game designed with rich player character customization and progression, including massively multiplayer experiences.

For the best game designed primarily around head-to-head combat.

For the best game appropriate for family play, irrespective of genre or platform.

For outstanding online multiplayer gameplay and design, including co-op and massively multiplayer experiences, irrespective of game genre or platform.

For a streamer or content creator who has made an important and positive impact on the community in 2021.

For the best debut game created by a new independent studio.

Recognizing an announced game that has demonstrably illustrated potential to push the gaming medium forward.

For the game that has delivered the best overall esports experience to players (inclusive of tournaments, community support and content updates), irrespective of genre or platform.

The esports athlete judged to be the most outstanding for performance and conduct in 2021, irrespective of game.

Recognizing a specific esports team (not the full organization) judged the most outstanding for performance and conduct in 2021.

The esports coach judged to be the most outstanding for performance and conduct in 2021.

Recognizing an event (across single or multiple days) that delivered a best-of-class experience for participants and the broadcast audience.

Those are all The Game Awards 2021 nominations and categories. You can head over to the website to vote on your top picks, with the community’s choice having an impact on the overall results. The Game Awards 2021 will take place December 9, streamed from the Microsoft Theater, Los Angeles. We’ll be recapping all the biggest news from the event, so check back with us after the show to catch up on everything you missed.