Take on Viego, the Ruined King, in a new narrative RPG set in the League of Legends universe. 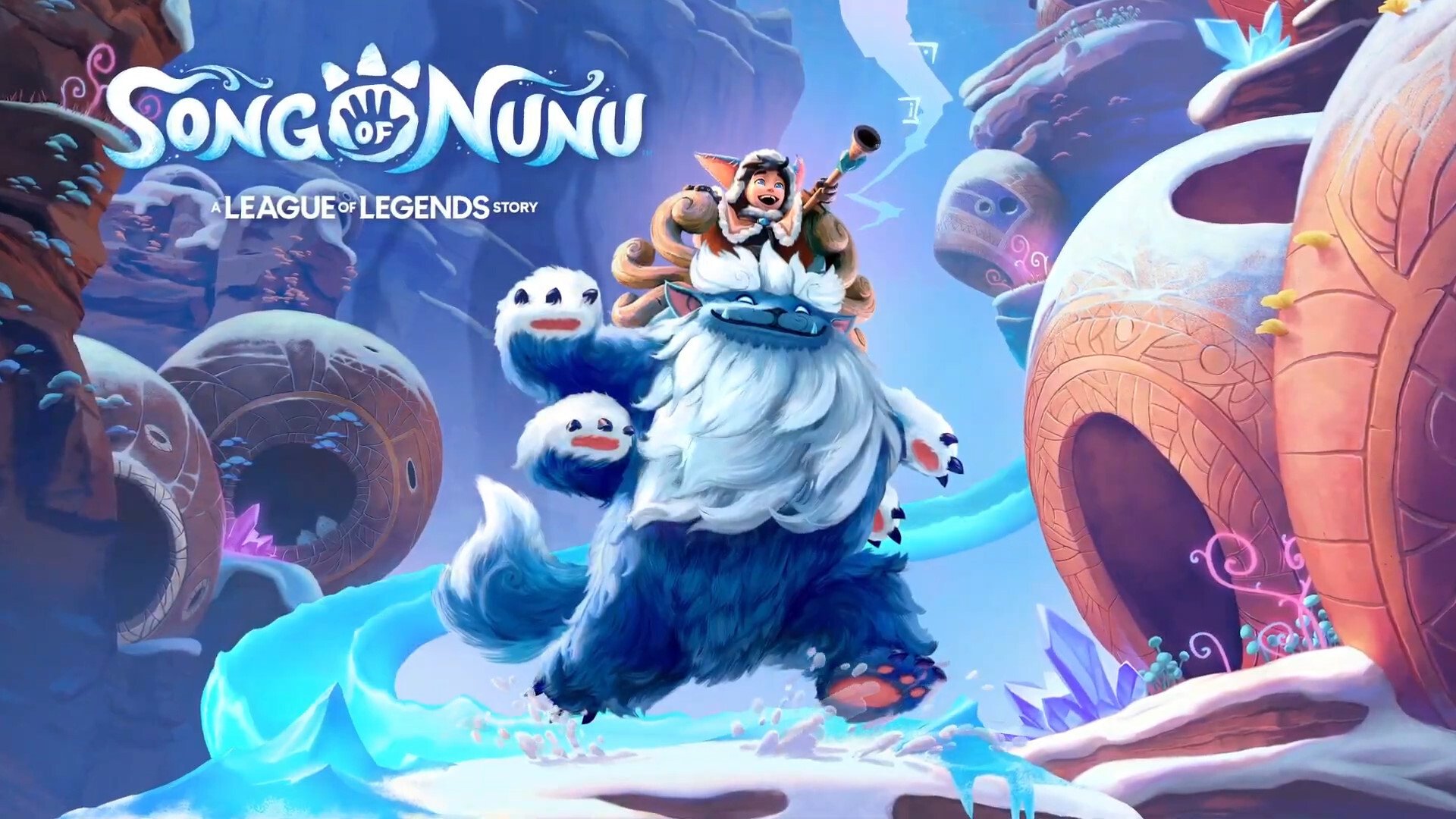 Deathloop and Ratchet & Clank scoop the most nominations at The Game Awards 2021 – read the full list here.

League of Legends spin-off production house Riot Forge announced a new game set in the world of their massively popular MOBA today with the reveal of Song of Nunu: A League of Legends Story.

Song of Nunu is just one of a growing stable from the spin-off publishing house, developed by Spanish studio Tequila Works, whose previous games inclue Rime, The Sexy Brutale, Gylt and Deadlight.

The announcement of Song of Nunu was accompanied by the surprise release of fellow Riot Forge project Ruined King, which is now available on Switch, PC, and previous generations of PlayStation and Xbox. Current gen versions are in the works, though backwards compatability is a thing that works and anyone buying the game now will receive a free upgrade to the next gen version when it is finished.

"The story is set in two regions of Runeterra, Bilgewater, a bustling port city that is home to sea monster hunters, dock gangs, and smugglers from across the known world; and the Shadow Isles, a land cursed with the deadly Black Mist which shrouds the island and corrupts those it comes in contact with," the game's description reads. "In order to defeat a common and mysterious enemy, players will form an unlikely party of beloved League of Legends champions – Miss Fortune, Illaoi, Braum, Yasuo, Ahri, and Pyke."

Also out today is a LoL spinoff rhythm game, Hextech Mayhem, developed by creators of the BIT.TRIP series, Choice Provisions. Hextech Mayhem is available on Switch, PC (via Steam, GOG.com, and EGS) and available soon via the recently revealed Netflix mobile app.

"Set in the League of Legends universe, players must perform bomb-jumps and bomb-attacks to the beat of a toe-tapping soundtrack, to avoid obstacles, disarm enemies, and light fuses for satisfying and explosive chain reactions to achieve maximum mayhem," so says the description.

The remaining game in Riot Forge's stables (or currently smelting in the forge, more accurately) is CONV/RGENCE, the game about time-twister Ekko. Work continues on CONV/RGENCE, even as its name becomes even more difficult to remember where the slash goes, and it is expected to release some time in 2022 now.

Are you excited for Riot Forge's roster of LoL spin-offs to deluge you with lore and new ways of playing with your favorite League champs?