Learn when the Fractures: Tenrai event starts in Halo Infinite and how you'll get the Yoroi armor set. 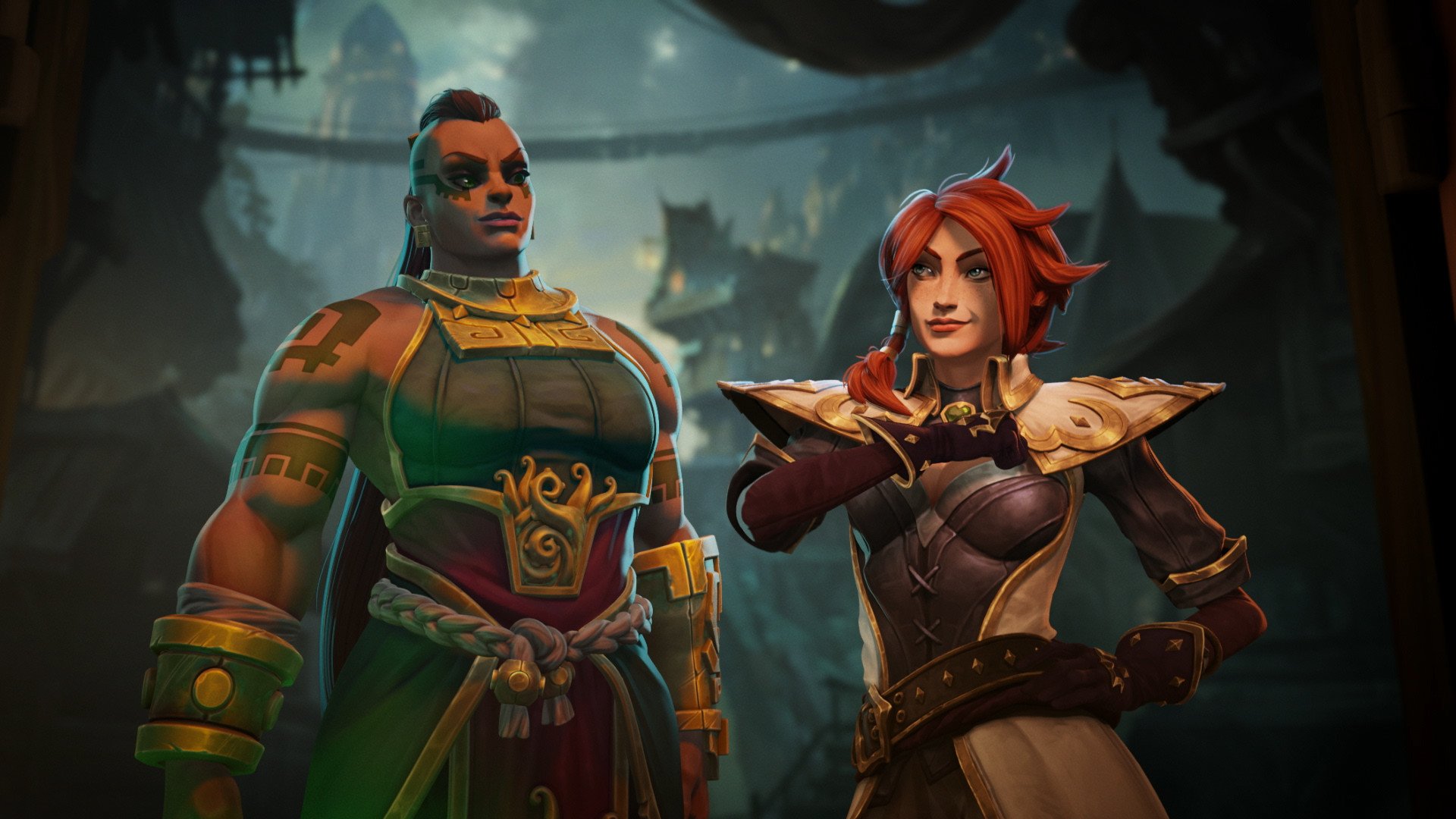 As other Riot Forge games get surprise releases today, the spin-off publishing division announces another for the waitlist.

Ruined King, Riot’s turn-based narrative RPG set in the League of Legends universe, has released today as a surprise launch.

The game is available now on Nintendo Switch, PC, PS4, and Xbox One for $29.99. The PC release can be purchased through Steam, The Epic Games Store, and GOG. PS5 and Xbox Series X/S versions are in the works and due to be made available soon. Anyone who purchases the PS4 and Xbox One versions of Ruined King: A League of Legends story will receive a free upgrade to the next generation version of the game when it arrives.

The surprise launch was announced as part of the Riot Forge Nintendo Switch showcase. The broadcast covered several League of Legends spin-off IPs, including the rhythm-based Hextech Mayhem which was also launched today for PC and Nintendo Switch, priced $9.99. The releases continue Riot's recent efforts to expand their gaming catalog beyond League of Legends. While the studio's competitive FPS Valorant was launched directly by Riot last year, Ruined King was developed by Ariship Syndicate. Both it and Hextech Mayhem are being released as part of Riot's publishing arm, Riot Forge. The independent studio has previously worked on Darksiders Genesis and Battle Chasers: Nightwar.

In Ruined King, players command a party of Champions including Miss Fortune, Ahri, Yasuo, Pyke, Braum, and Illaoi as they sail to the Shadow Isles and battle fearsome monsters in an effort to stem the Black Mist. narrative is a core focus of the game, with players exploring environments outside of battle via an isometric, diablo-style viewpoint. Fights see a part of three champions work together in turn-based actions to combo powers and effects against enemies in different “Lanes”.

Ruined King: A League of Legends Story is available now on Nintendo Switch, PC, PS4, and Xbox One.