How to get Coins in Pikmin Bloom

Learn how to get free Coins in Pikmin Bloom what you can spend them on using the in-game shop. 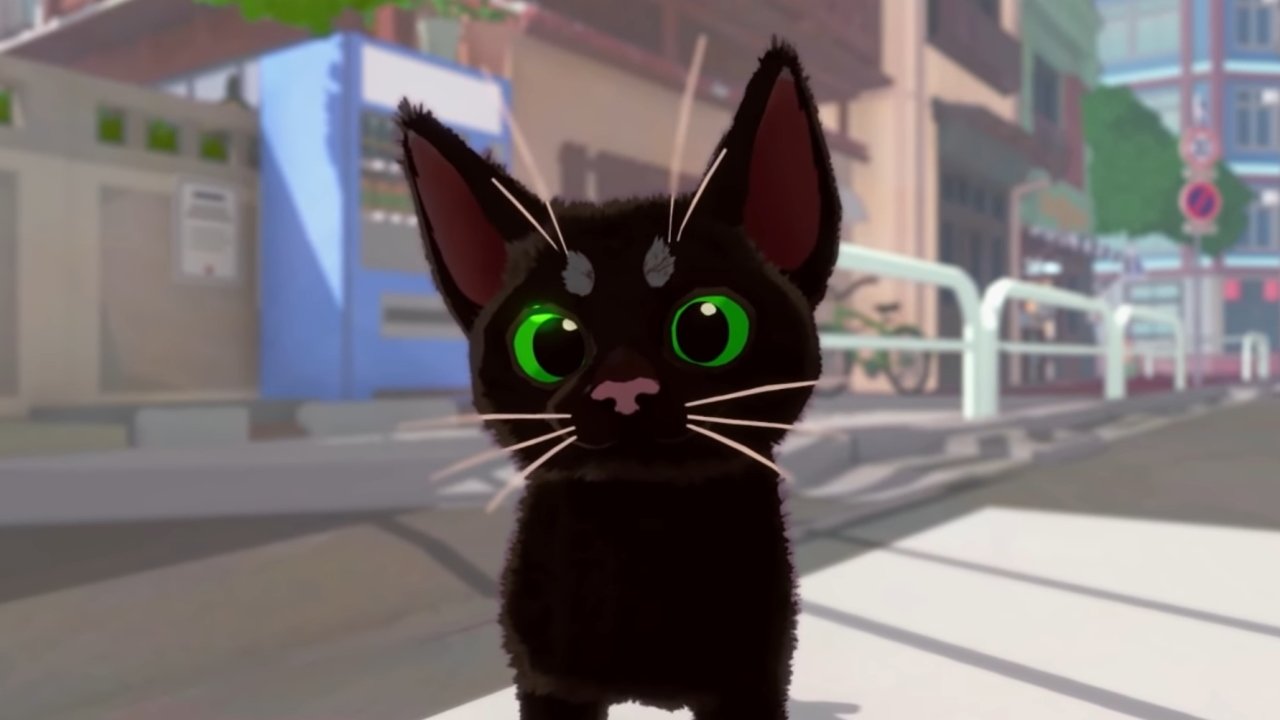 How to download Halo Infinite multiplayer on PC and Xbox

Learn how to download and install Halo Infinite's multiplayer on PC and Xbox for free.

Little Kitty, Big City is an adorable upcoming indie game about a lost cat trying to find its way home. Well, sort of. Being a cat and all, this curious kitty seems more content to play around with anything and everything it can find instead of heading home. This certainly isn't the dystopian feline exploration of Stray. The debut trailer gives us a look at the animal antics our purring protagonist will get up to while lost among city lights. Check it out below:

Fittingly for #WholesomeSnack, our last game is a real treat! I haven't laughed this hard at a trailer since Untitled Goose Game @LittleKittyGame put together a good one and I couldn't resist saving it for last. Thanks to all the devs who brought this showcase to life pic.twitter.com/T23BK2yZ0f

Along with the usual cat activities of chasing your own tail and jumping in cardboard boxes, Little Kitty, Big City will let you befriend other city creatures like crows and ducks, snatch a fishy snack from a stall, or play dress up. Yes, you can even adorn the cat in adorable hats.

The new trailer for Little Kitty, Big City was unveiled during this weekend’s Wholesome Snack showcase from Wholesome Games. The 20-minute streamed broadcast covered a selection of indie titles built to deliver that warm fuzzy feeling while you play. We’ve embedded the full broadcast below in case you want to check out any of the other titles, which included A Garden Witch’s Life, Aka, A Short Hike, Trading Time, NAIAD, Mail Time, The Spirit and the Mouse, The Ranch of Rivershine, Mushi Come Home, Ricer Tails: Stronger Together, and Paradise Marsh. The full list of included titles is available on the Wholesome Games website.

There’s no release date for Little Kitty, Big City yet, but the game is available to wishlist now on Steam. You can see more images (including a picture of the development team’s cats) on the game’s official website.