Crafting the ballads of a barren land. 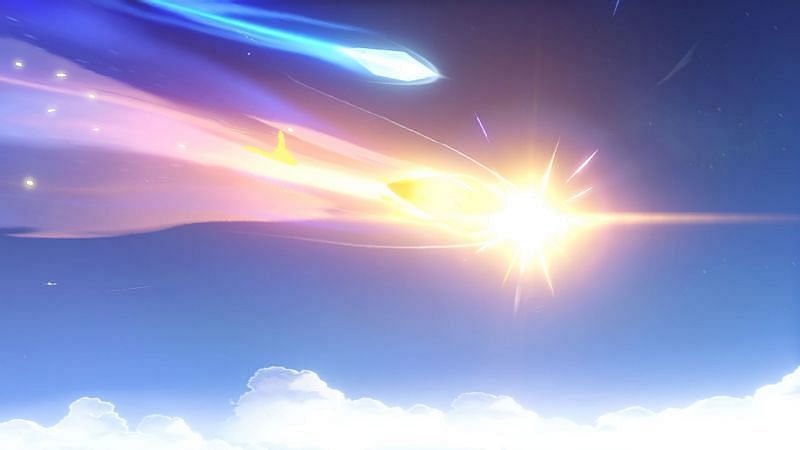 Learn how to send Pikmin on expeditions in Pikmin Bloom, along with what items you can expect to get as a reward!

Genshin Impact will get a second limited character banner that shares pity with the original when Character Event Wish-2 is added to the game in update 2.3 in the coming weeks.

The imaginatively named Character Event Wish-2 is simply a second limited time event banner to offer MiHoyo another set of slots for rotating through characters for you to wish for.

With the roster growing larger, the time between reruns for 5-star characters is starting to get a little frustrating for players who missed their introduction. And while MiHoyo is still adding new characters to the game, the spaces available for reruns is even more scarce, leading to a growing backlog of fan favorites who haven't returned yet.

Rumors that Albedo will be making his first appearance in the character event wish during update 2.3, a full year after his debut and only chance to wish on him so far, are looking even more firm now that there are two potential spots for him to occupy.

The second limited time event banner will share the 5-star guarantee of 90 wishes with the original banner, as well as the 50/50 pity for when you don't receive a banner's promotional character on your first 5-star pull. That means if you wish on one character event banner 50 times, and the second one 40 times, you'll be guaranteed the promotional 5-star of the banner you are pulling on at the time you hit that 90 limit.

This is good news for folks who have been patiently waiting for their favorite characters to return after saving up for them, and could shorten those wait times in the future if you didn't get a recent 5-star like Ayaka or Yoimiya.

Are you excited for Genshin Impact's Character Event Wish-2 second limited time banner to shorten your wait times between wishes? Or do you just want Albedo back no matter how it happens?