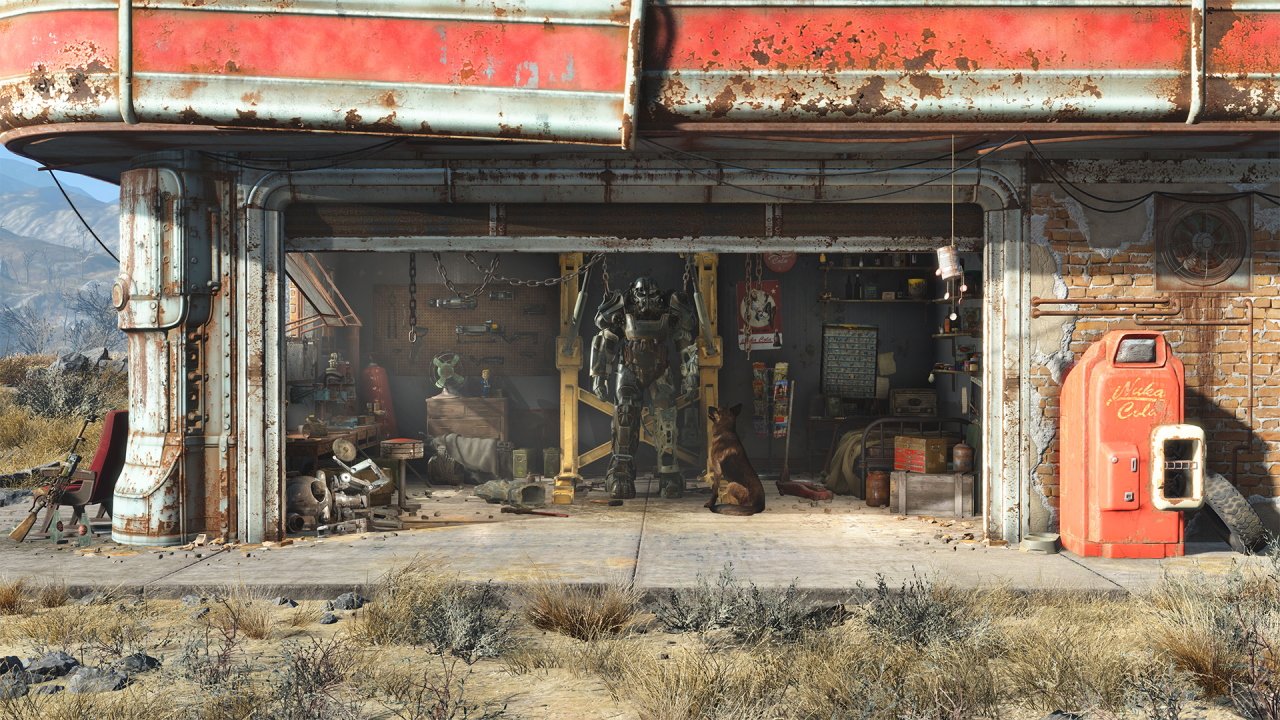 The world may have gone to ruin, but that doesn’t mean it’s music has to as well. Even game worlds set in the ruins of a land ravaged by nuclear winter need music to accompany them. And when it comes to dealing with Fallout, no-one has the melodic skills to match quite like Inon Zur.

With a wealth of games under his musical belt, the Israeli-American composer has filled far more than just a wasteland with his work. Zur has worked on the Dragon Age, Prince of Persia, and Crysis series, and he’s also been hard at work scoring Bethesda’s upcoming sci-fi RPG, Starfield. To Fallout fans, however, he’s best known as the composer of Fallout.

In this episode of GameTrax, Inan talks HyperX through three of Fallout 4’s most popular tracks. If you’ve wondered what goes through the mind of a video game composer as they take on the mantle of scoring a beloved series, or if you just want to enjoy the creation of a stellar soundtrack, make sure to give the episode a watch below.

In the above episode, Zur talks us through the creation of the Fallout 4 Main Theme, The Commonwealth, and Rebuild, Renew.

“The piano is the iconic sound of Fallout 4, no doubt,” Zur says. But after heading home and recording his first samples, the response from Bethesda director and executive producer Todd Howard wasn’t exactly positive. Something was missing, and it was only after coming to understand the twisted, off-kilter nature of Fallout’s world that Zur clasped the perfect tone to suit the world. Zur describes the end result as, “a combination of some synth sounds, real piano sounds, and lots of effects. Everything is twisted, everything is a bit detuned.”

If our Fallout 4 GameTrax episode has you eager to hear more soundtrack breakdowns, cast your eyes and ears on our previous episodes including Journey with Austin Wintory, Mortal Kombat 11 with Will Roget, 11, and Planet Zoo with JJ Ipsen. We have plenty more game music features to read through, including an in-depth interview with Bastion composer Darren Korb.