A Portrait of a Murder's feathered new Killer is called The Artist, and they want you to join their flock. 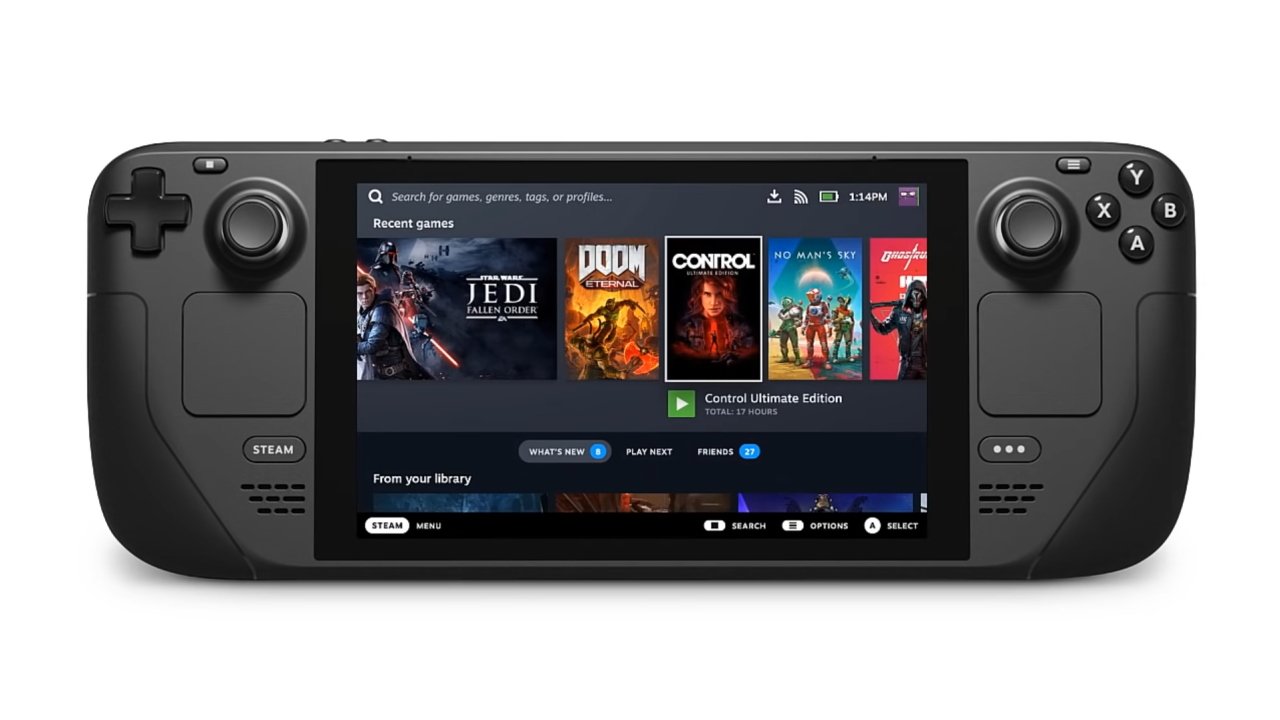 Who's who in Arcane: All League of Legends characters in the show

A compendium of the game characters you'll see popping up in the League of Legends Arcane Netflix series.

Valve has delayed the launch of the Steam Deck, its upcoming portable PC gaming machine, until next year.

Those who managed to sign up for the Steam Deck’s first wave of preorders had expected the first devices to ship in December, before the end of the year. Unfortunately, Valve has had to confirm that a lack of availability for certain components means that early date won’t be met. The first Steam Deck orders are now expected to be fulfilled in February 2022.

Valve has now updated the Steam Deck reservation page with a new FAQ entry which explains the reasoning behind the delay.

When the Steam Deck’s initial wave of preorders opened, the impressively powerful product received so much interest that Valve had to push back new order fulfillment until Q2, 2022. It’s likely that those later orders (and anyone hoping to secure a Steam Deck from here on) will have their delivery estimates sent back even further.

“Missing parts along with logistical challenges meant delayed Steam Decks,” the entry continued. “so we needed to push out shipping by two months to February. We’ll continue working to improve reservation dates based on the new timeline, and will keep folks updated as we go.”

The good news is that anyone who already managed to lock in their order will retain their place in the queue, so those who were expecting a delivery in December should be included in the new February window. That said, Valve also noted: “We will make every effort to convert all reservations to orders but we are not able to guarantee availability.”

Valve isn’t the only gaming company suffering from supply chain issues. Nintendo has already made a statement that it won’t be able to meet Switch demand for this holiday season, and both the PS5 and Xbox Series X/S remain in short supply worldwide. A global chip shortage has impacted several industries, with car and mobile phone manufacturers booking out the majority of an extremely limited supply of crucial chips for the near future.

The first Steam Deck devices are now expected to ship in February 2022. You can find out more about Valve’s handheld PC gaming machine with our breakdown here.