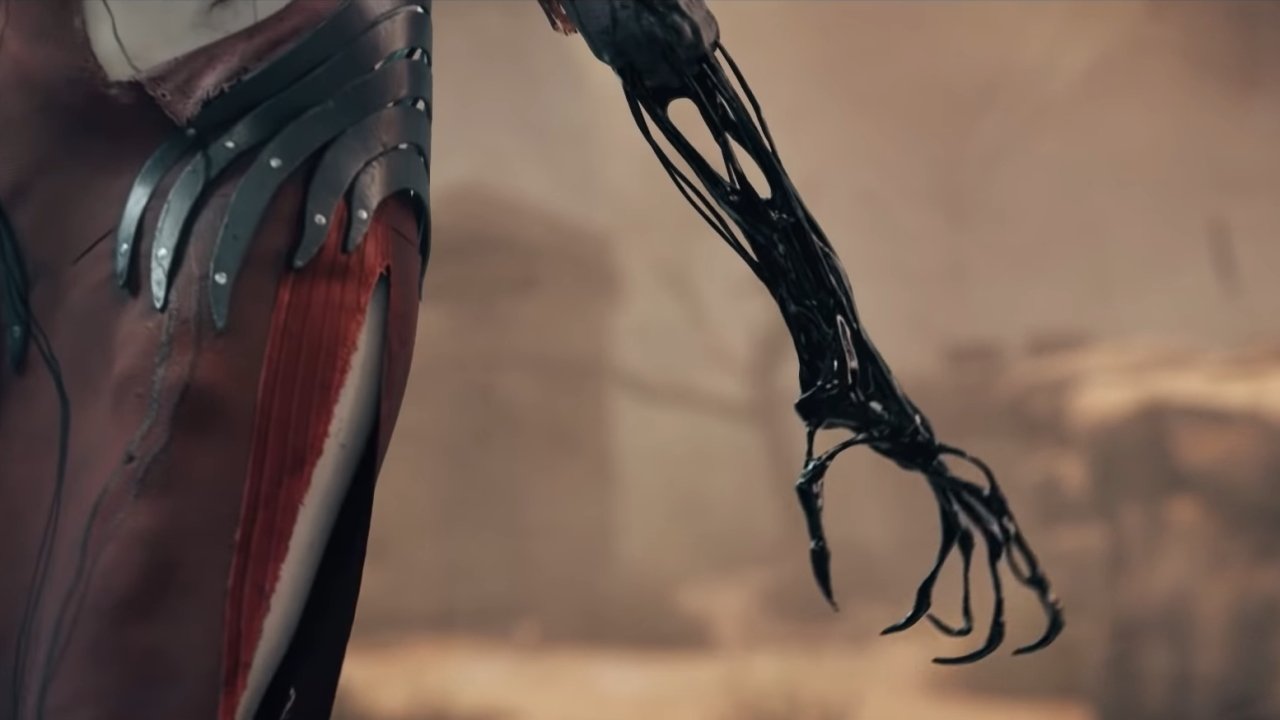 Valve cites "global supply chain issues" as the first wave of orders is pushed back to February.

Dead By Daylight’s next chapter is about to take bloody flight. A Portrait of a Murder introduces an original new killed called The Artist and her friendly corvids. Well, friendly to her of course. If you’re a Survivor? You should probably steer clear of their snapping beaks.

The Artist, full name Carmina Mora, befriended the crows in her neighborhood during a traumatic childhood. After transforming into one of the game’s supernatural Killers, she gained the ability to summon these creatures to her aid.

The Artist’s base power, Birds of Torment, allows her to charge up and summon up to three Dire Crows at a time. The Artist’s crows can be positioned around the map before being directed to take flight, damaging anything in their direct path for a short while and then swarming upon and revealing any Survivors they encounter. Send a second Dire Crow spiralling into a swarmed Survivor and you’ll deal direct damage to them.

For her first perk, The Artist gains Grim Embrace, which grants tokens each time a unique Survivor is hooked. At four tokens, the power activates and blocks all generators for a period, as well as revealing the current Obsession’s aura.

Her second perk, Hex: Pentimento, allows The Artist to see the aura of destroyed totems. She can rekindle them to create powerful negative effects that debuff the Survivors’ repair, healing, recovery, and gate opening speeds. If she manages to establish five rekindled totems, all totems will be blocked by the Entity, permanently debuffing the Survivors.

The final perk, Scourge Hook: Pain Resonance, transforms random hooks in each game into Scourge hooks. When a survivor is hooked on these, the generator with the most progress will explode, losing progress and revealing any survivors repairing it.

Over on the Survivor side of the horror playing field, we have Jonah Vasquez, a gifted mathematician and codebreaker capable of calculating the odds. His first perk, Overcome, keeps the movement speed bonus gained when injured for extra time.

His second perk, Corrective Action, grants Jonah tokens for successful Great skill checks. If cooperating on a generator, Jonah’s tokens will be spent to correct any failed skill checks by his teammates. Finally, Boon: Exponential allows Jonah to convert Dull or Hex totems to Boon totems, increasing the recovery rate of all nearby survivors and allowing them to fully recover from the dying state.

Also included in the Portrait of a Murder chapter is the new map: Eyrie of Crows. Taking place in a new realm called the Forsaken Boneworld, this is The Artist's nest. It includes dusty, barren land filled with graves and stone buildings which surround a large central tower covered in roots. Enter the base of the tower and you can see crows spiralling and cawing above the lifeless tree at its core.

Dead By Daylight’s Portrait of a Murder chapter has only just been revealed and is currently in its testing phase. It’s due to officially release in November and will cost $6.99.