A list of all Gyroids in Animal Crossing: New Horizons so you can check off your current collectable music-makers. 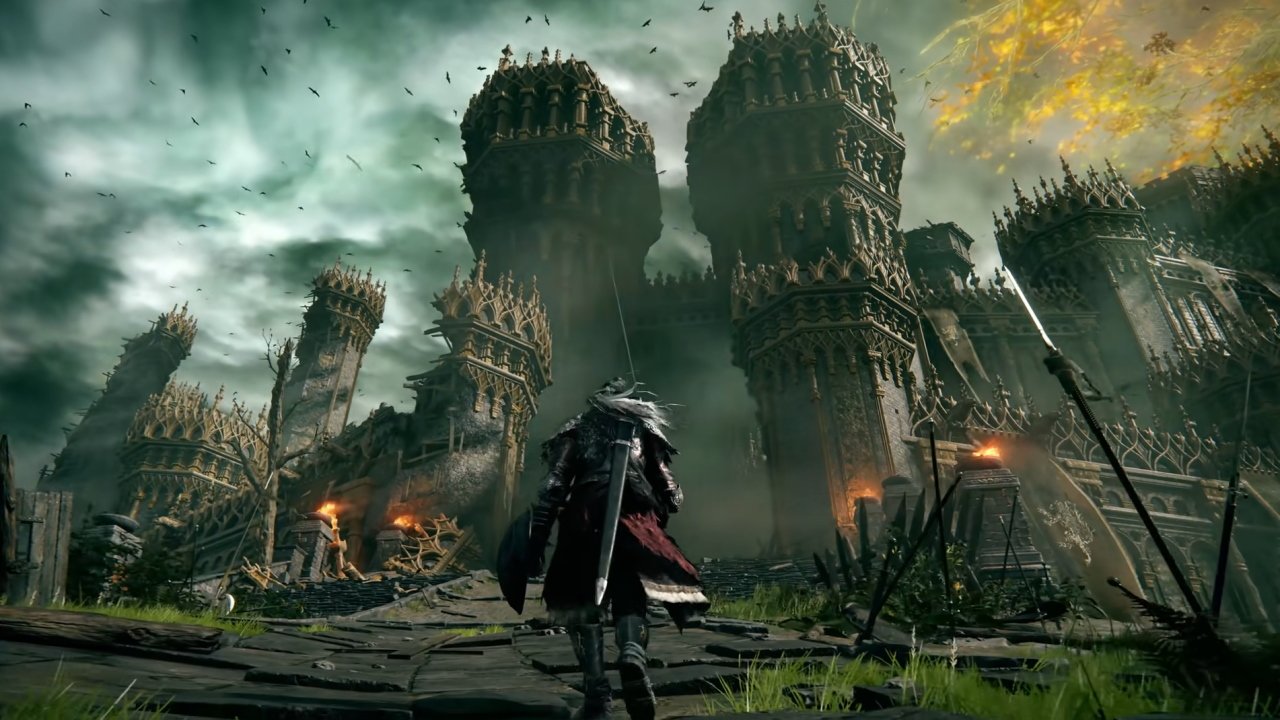 A Portrait of a Murder's feathered new Killer is called The Artist, and they want you to join their flock.

Elden Ring’s Network Test hasn’t officially started (check out the full times it’ll take place this weekend here), but several sites and influencers have been lucky enough to go hands-on with the content it’ll include early.

Elden Ring gameplay footage is now sprouting up online, giving us a first real look at FromSoftware’s next title. The shift to an open world format has brought some major changes to the core Souls system, including a jump button, infinite stamina outside of combat, crafting mechanics, and a variety of companion NPC summons that can be used in and outside of battle.

The shift is one that’s exciting for Soulsborne fans, but also led many to wonder if the game would lose its reputation for nails-hard combat challenges. Thankfully, the footage we’ve seen so far shows that Elden Souls isn’t going to skimp on boss battles by any measure. From the test area alone, we’ve already seen the following angry names plant themselves atop a meaty health bar on the bottom of the screen.

You can check out several of them in action in the footage from Eurogamer below:

While we don’t know if all these foes will show up in the same places in the final game, many of these encounters appear to be optional. If you want to enjoy the exploration and general enemy combat, you’re free too, while those on the hunt for a challenge or rare items can test their skills against an armada of fierce challenges. Plenty of other powerful and unnamed enemies are also scattered across the land, offering intense battles even without the boss prefix.

With Elden Ring, it looks like FromSoftware has been working hard to combine elements from Dark Souls, Bloodborne, and Sekiro into an impressive new package, and we can’t wait to hop aboard our steed and explore the land between ourselves. If you’ve been given the chance to try the game out in the Network Tests this weekend, check the appropriate slots for your timezone here. If you haven’t been invited, we’re afraid that you’ll have to be content with videos unless you’re looking to be scammed by one of the many scalpers selling codes at outrageous prices.