Massive Among Us update adds roles and an in-game shop

Toy with your foes as the Shapeshifter role or enter the Cosmicube to earn new cosmetics in Among Us' massive new update. 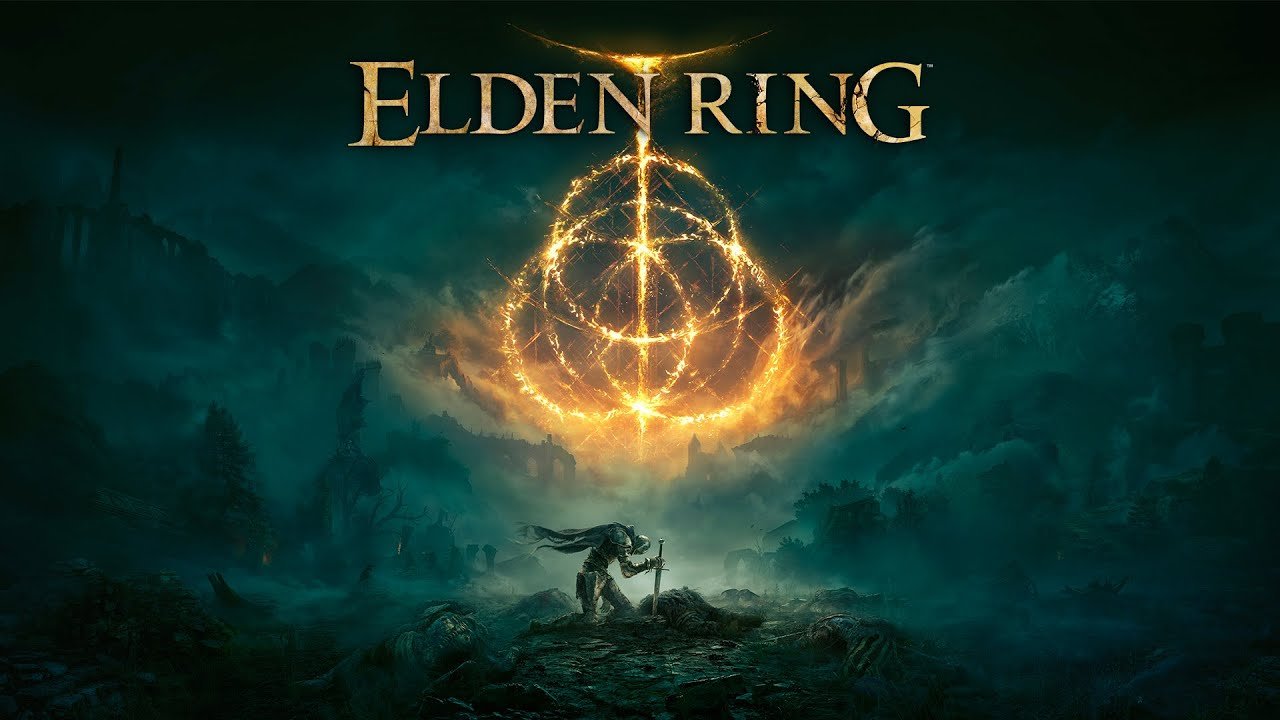 Animal Crossing New Horizons: How to get Gyroids

Like us, you may have eagerly signed up to be one the first folks around to try out Elden Ring, the next title from Dark Souls and Bloodborne developer FromSoftware. Like us, you may have also come to the crushing realization that you haven’t been invited to its initial Network Test. And finally, you might reasonably assume that anyone who did gain access would be grateful for an exclusive chance to try out a highly anticipated game. Some recepients, however, had other ideas.

While most invitees probably were excited, it sadly didn’t take long after email invites began hitting inboxes for codes to begin popping up on Ebay. Scalpers are already attempting to hawk Elden Ring network test codes for upwards of $250, with some even having the gall to try and charge shipping for a digital email code.

The codes cropping up on the website appear to primarily be for PS4, PS5, and Xbox Series X/S across a range of regions. Where exclusive gaming excitement is to be found,  it seems that scalpers are soon to follow. As ever, it’s worth noting that attempting to purchase a code runs a large risk of being scammed and also encourages unscrupulous behaviour in the future.

Elden Ring’s recent gameplay preview has amped excitement for the game further by unveiling an open world with mounted combat mid-boss-fight summons. Don't worry FromSoft fans, there are still bonfires and seriously tough fights included It’s one of the most highly anticipated titles for next year, and this weekend’s Network Test offers the first chance to try the game out ahead of the official launch next year. You can find the full times for each Network Test here.