All the facilities you can unlock in Happy Home Paradise's archipelago of relaxation. 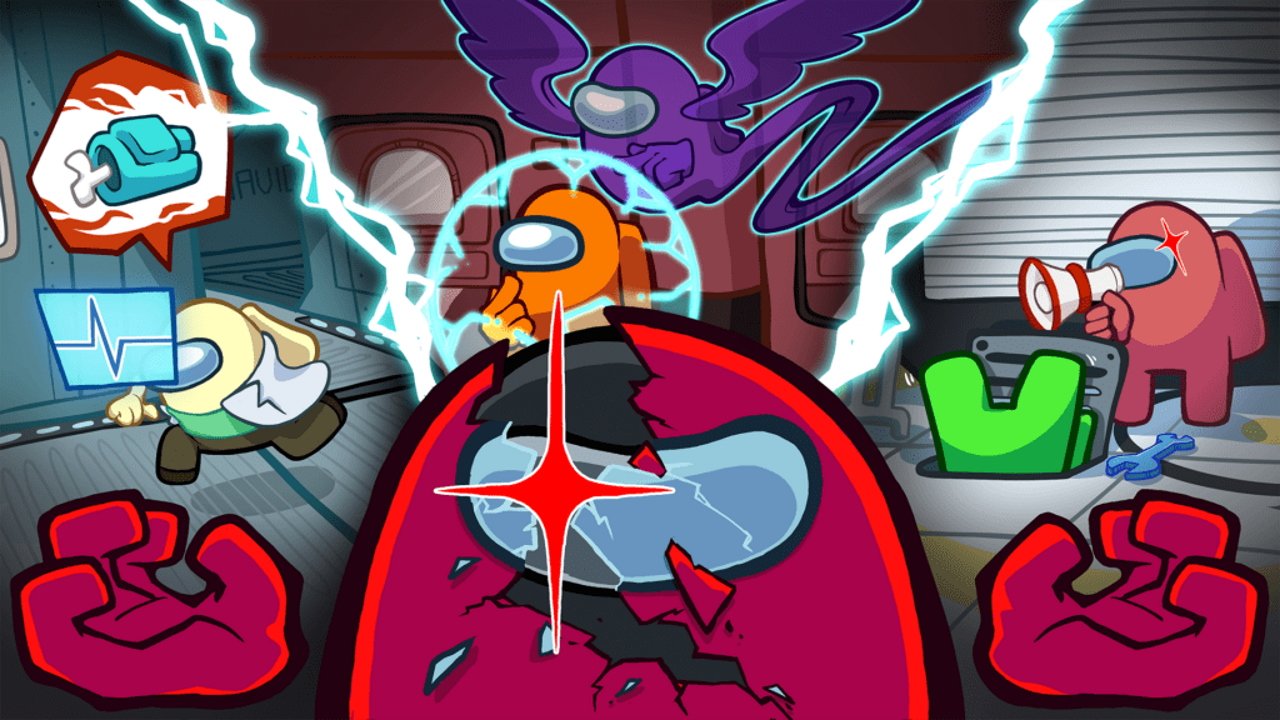 Massive Among Us update adds roles and an in-game shop

If backstabbing your pals has grown a little bland, Among Us’ new update might add exactly what you need to spice up your Imposter-packed parties. The game’s latest update adds four new roles to the game that grant powerful abilities. Progression systems and an in-game shop have also been added, allowing players to explore the Cosmicube tech tree as they unlock both free and paid cosmetics.

We’ve rounded up all the new details from the Among Us update below so that you'll be prepared to face those Imposters once more. Wait, you’re not one of them, are you? At least put that knife down until we’ve covered the details!

There are now four roles in Among Us Split between Crewmates and Imposters, these roles have the power to throw new information into the round or, more likely, sow chaos among the surviving crew. Here’s how each one works.

Roles are randomly assigned at the start of a round. You can adjust which ones might show up, the maximum number of each, and the probability of them occurring in the lobby settings before a game begins.

The Cosmicube is effectively Among Us’ in-game shop, though it takes an entertaining form and includes free unlocks as well. Cosmicubes can be purchased by spending Beans – the game’s free resource earned by playing – and Stars – the game’s premium, paid currency.

Each Cosmicube includes a branching map of themed items that players can work through by collecting resources called Pods as they play games of Among Us. Each Pod is associated with a specific Cosmicube, and they’ll only show up in maps if you have a Cosmicube activated.

All unlocked earned through Cosmicubes are purely cosmetic. You won’t find anything that grants new abilities or gameplay boosts here.

You’ll also gain XP for each game you play. Levelling up with grant multiplier bonuses for the Beans and Pods that you earn.

The latest update also adds the ability to link accounts between all platforms. You’ll need to follow the instructions provided in game, making sure you know which account you want to have as your primary. Once linked, all your unlocks will be shared across all platforms. The only exception noted is that Stars purchased on the Nintendo Switch version can only be spent on that platform.

Finally, the update also adds achievements across all platforms that support them. So long as you’ve linked your account, progress you make on one platform will carry over towards earning achievements on another.

That’s everything in the latest Among Us updates with roles and Cosmicubes. The game is also releasing for Xbox and PlayStation platforms on December 14. Are you a fan of the new roles? Would you like to see others enter the game? Let us know in the comments below.