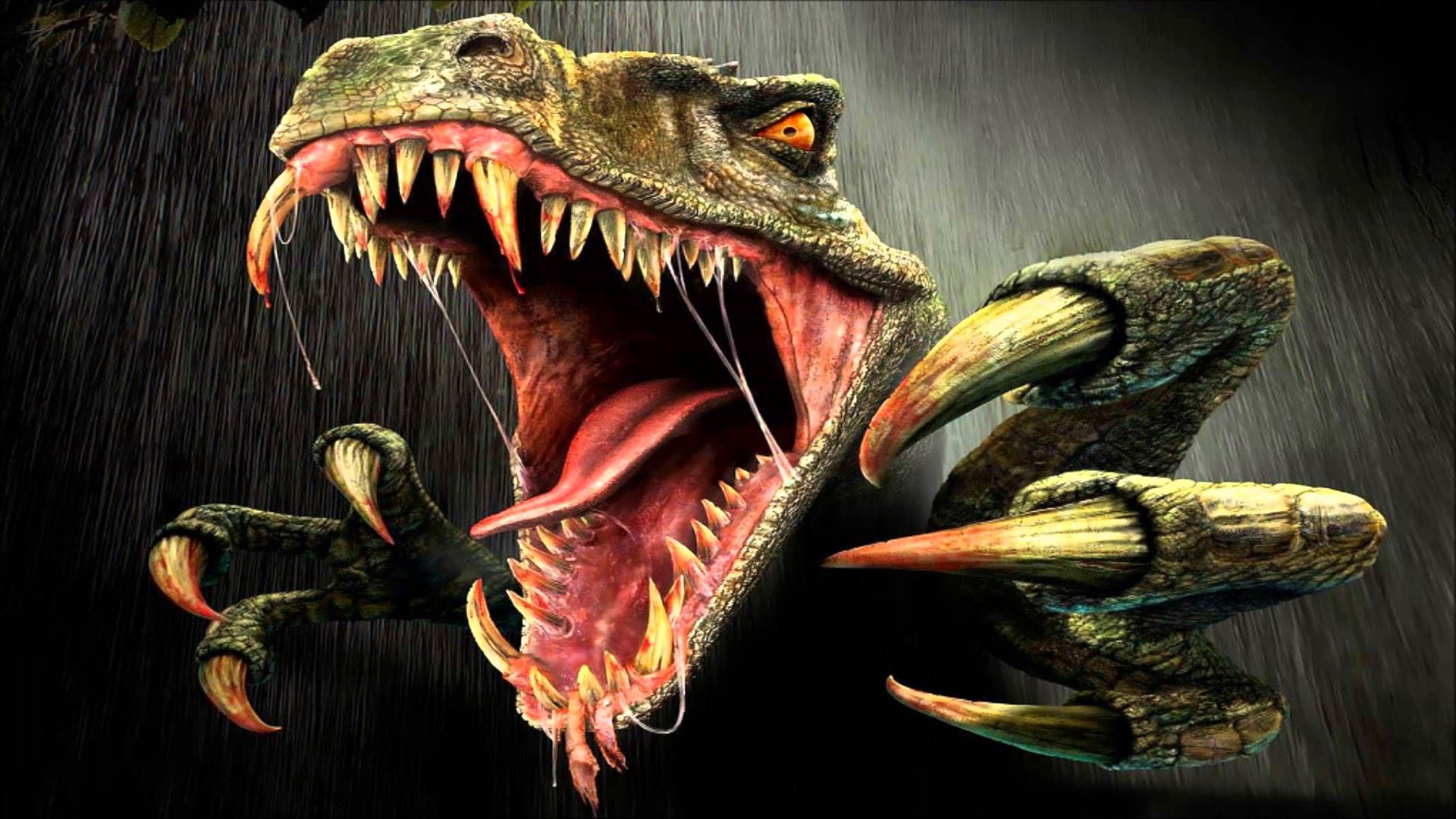 Two Turok games releasing on Xbox One in March

Overwatch's 27th hero teased as hammer-wielder with a pet cat?

It's probably Brigitte. Or Jetpack Cat.

The first two Turok games, Dinosaur Hunter and Seeds of Evil, are currently set to release on Xbox One this March. With each title getting a re-release on Windows PC recently, it’s unsurprising the games are now making their way over to Xbox One.

For Xbox One users looking to partake in a little nostalgia, Turok: Dinosaur Hunter and Turok 2: Seeds of Evil will both be available as of March 2nd and will be priced at $19.99 (USD) each. The team responsible for bringing the revamped versions of Turok to Windows PC and Xbox One is Nightdive Studios.

With Nightdive having worked on Turok since 2015, fans can expect a solid experience should they decide to purchase the games for Xbox One. Additionally, Nightdive has plans to remake System Shock, though they recently informed Kickstarter contributors that the project has gone “on a hiatus” for the time being.

In the meantime, stay tuned for more information on Nightdive’s upcoming System Shock remake, and keep an eye out for Turok: Dinosaur Hunter and Turok 2: Seeds of Evil on Xbox One this March!