Fortunately, so will our red-haired Nora Brave. 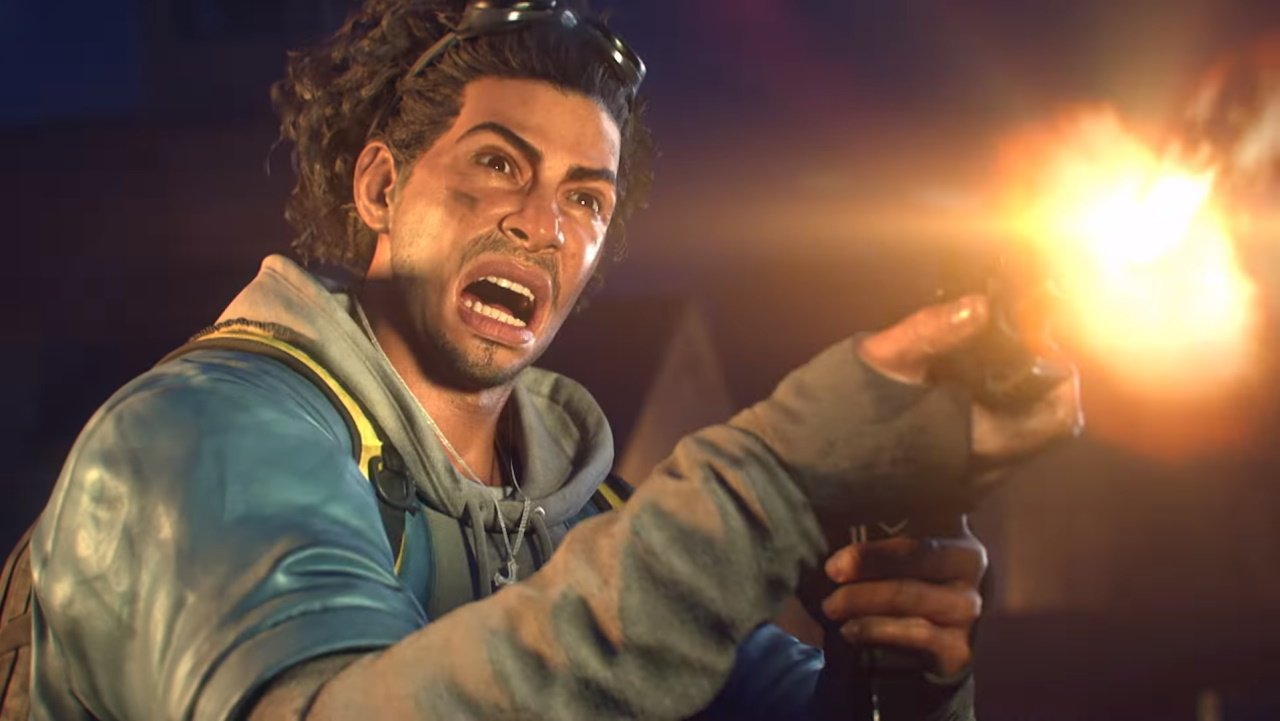 The Baccarat x Pokémon collaboration is the series' most expensive 25th anniversary celebration yet.

Turtle Rock has revealed the Back 4 Blood roadmap for November, December, and 2022, with details on the game’s first expansion and more.

Back 4 Blood is a heck of a lot of fun. If, that is, you’re playing with friends. Decide you’d like to go it alone with bots as your mates and you’ll find yourself locked out from the game’s core progression systems. It’s a complaint that’s popped up time and time again since the game’s release,marring what could otherwise be an enjoyable if not brilliant solo mode. Thankfully, this new roadmap shows that Turtle Rock has taken note, as December will see Back 4 Blood receive solo offline campaign progression.

That’s not the only thing coming either. The Back 4 Blood roadmap details the game’s plans for the rest of the year, before teasing several new additions for the year ahead. November will see the team focus on fixing bugs and making quality-of-life tweaks, but in December we’ll get access to new supply lines, new cards, a “ridden practice area”, the aforementioned solo progression, and a special seasonal event.

Given Back 4 Blood’s stark shift in challenge between the Recruit, Veteran, and Nightmare difficulties, a new in-between level will certainly be welcome. As, no doubt, will a brand new co-op mode to enjoy.

For those who’ve picked up the game’s annual pass, 2022 is the year we can expect new content to start flowing. The game’s first expansion, Tunnels of Terror, is marked for 2022, along with two further unnamed instalments. We don’t know precisely when Tunnels of Terror will arrive, but it promises to bring new Cleaners, Ridden, activity types, weapons, cards, and skins to the co-op zombie shooter. There’s also an icon that appears teasingly similar to Dead by Daylight’s logo, though we suspect this is actually referring to the game’s less-popular versus mode.

Back 4 Blood is available now on PC, PS5, Xbox Series X/S, PS4, and Xbox One. Check out our hub page for useful guides to get you started in the game.