Chinese side breaks quarterfinal curse to take Worlds as fans take to the streets in celebration. 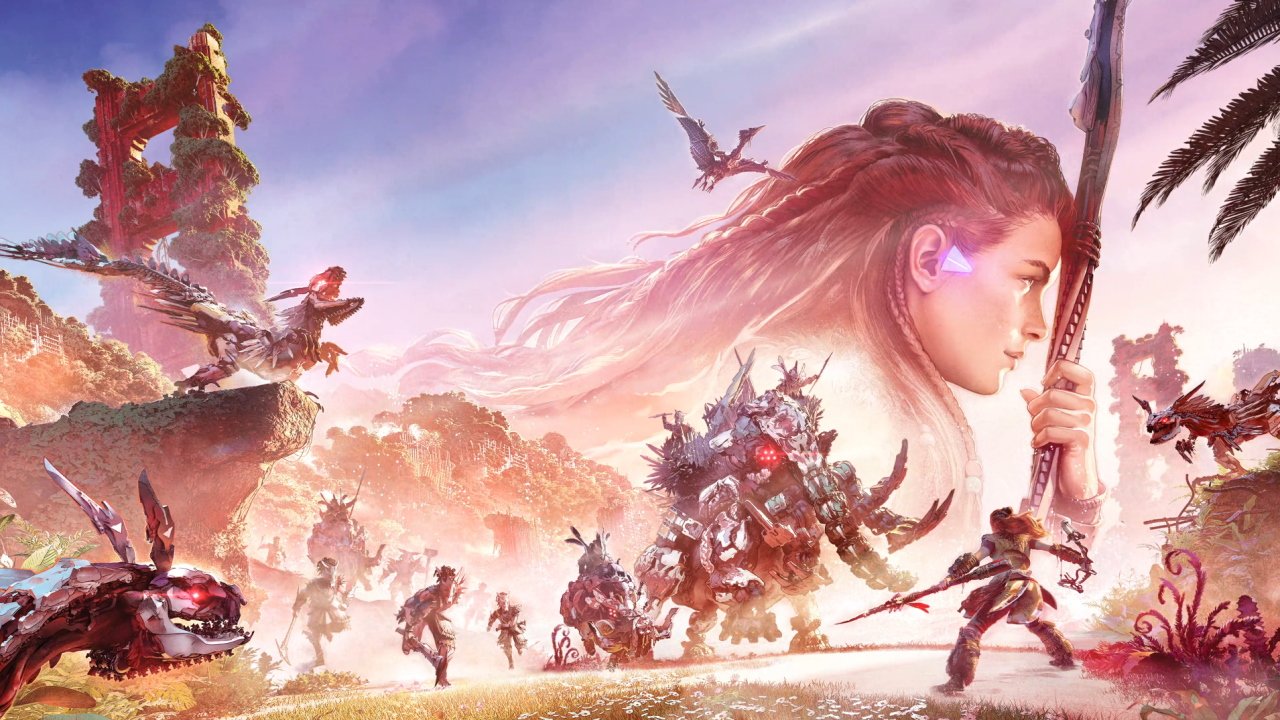 Back 4 Blood's solo zombie slayers will finally be able to earn cards and unlock content from December.

Horizon Forbidden West’s menagerie of machines will be more dangerous than ever, according to a new developer blog post.

According to a new post on the PlayStation Blog, the machines will be made more capable and “mobile in almost every way you can imagine – jumping, swimming, clinging to surfaces.” The details come from Guerilla Games' principal machine designer Blake Politeski, who detailed how the robotic creatures of Forbidden West have been designed and upgraded.

Anyone who took on all of Horizon Zero Dawn’s challenging Cauldrons will likely remember having to dodge between the hounding snaps and strikes of Thunderjaws, Ravagers, and a whole lot more in frenzied battles. Adding even more mobile foes into the mix sounds like a swift recipe for an Aloy dinner, but thankfully, our heroine has learned a few new tricks as well.

“We’re also focusing more on Aloy’s ability to survey and plan an encounter before engaging, as well as her ability to escape if things don’t go as planned,” Blake explains.

Along with tools like the Pullcaster and Smoke bombs shown in the game’s State of Play this year, Aloy will be able and encouraged to plan around different machine behaviours. Observing a target instead of rushing in may result in the player figuring out an optimal time to engage.

“Machines in the Forbidden West are more dangerous, but the player can understand their behavior and predict their movements through audio cues,” the post explains. “For example, a machine will have specific sounds for idling, alerting others, and initiating attacks.”

Those Pterosaur style Sunwings we've seen? They need to land and recharge, offering Aloy a chance to strike while they’re vulnerable. Other creatures will throw up dust while harvesting, providing cover for Aloy to sneak around or in for a critical strike. Preparation, it seems, is key.

Thankfully, we’ll still have the chance to unlock override codes in Forbidden West, allowing us to turn hostile machines to our side. In some cases, like with the raptor-esque Clawstrider, Aloy will even be able to ride on them.

You can read the full developer blog post on the PlayStation Blog here. We’ve also rounded up a list of all the new tools and machines we know about so far for Horizon Forbidden West, so feel free to scan it and plan your strategies for each machine type ahead of the game’s release.