Winning is s1mple after all. 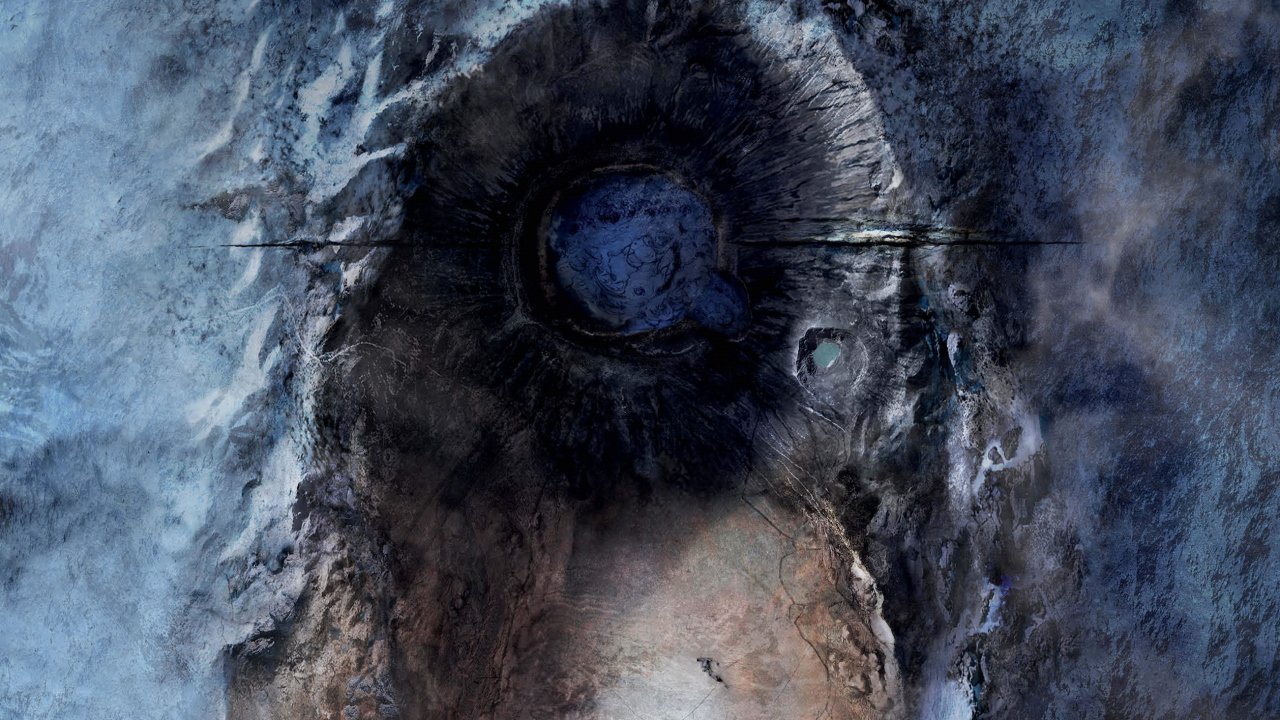 The next Mass Effect gets a new teaser for N7 day

A new teaser poster has reignited speculation over the next Mass Effect game's setting, time, and story.

For this year’s N7 day celebrations, BioWare has released a new teaser image for their continuation of the Mass Effect universe.

It’s been almost a year since the first teaser for a new Mass Effect title was revealed during The Game Awards 2020. Since then the team developing the game has been quieter than an Elcor conversation, leaving us little more than our imagination to speculate over.

This year’s N7 day celebrations remain quiet, indicating that the next Mass Effect is still a long way off. But while dramatic trailers and announcements may have been absent, it wasn’t a case of no news at all. In a blog post, the team revealed a bunch of statistics from the Legendary Edition release, including the fact that 15% of players never even recruited Garrus, the fools. The biggest surprise of the day was kept for last, however.

We have another #N7Day surprise for you from the team working on the next Mass Effect.

Thank you all for being the best fans in the world! pic.twitter.com/kUwASGJhcx

Dropping with the impactful thud of a Mako onto the Mass Effect Twitter account, a new teaser image for the next Mass Effect game was revealed. On the surface, it appears to show a team exiting a shuttle to explore an impact crater. For Mass Effect fans new and old, however, it’s hard to overlook the crater’s resemblance to a Geth’s head.

Matching up with the shape of the Geth infiltrator units (or our beloved companion Legion), the crater even has lines at the same point as the in-game lens flare effect created by a Geth’s optical unit. Looking a little more closely, the impact crater appears to have several bodies half buried around it – bodies that look suspiciously like buried Geth.

Fans are still attempting to piece together when this new Mass Effect will be set and, if it takes place after the events of ME3, which ending will be considered canonical. We haven’t had any questions answered by this new poster, but it’s certainly added more fuel to the fires of speculation, with rumors aplenty sprouting up across online fandoms.

We’ve likely got a long old while to wait before the next Mass Effect title is ready for us, so what’s your take? Let us know your thoughts on the new poster in the comments below. And just in case you want a closer look, here's that poster again in high resolution: