The survey corps may be heading to Vanguard as a new datamine teases Attack on Titan Operators and weapons. 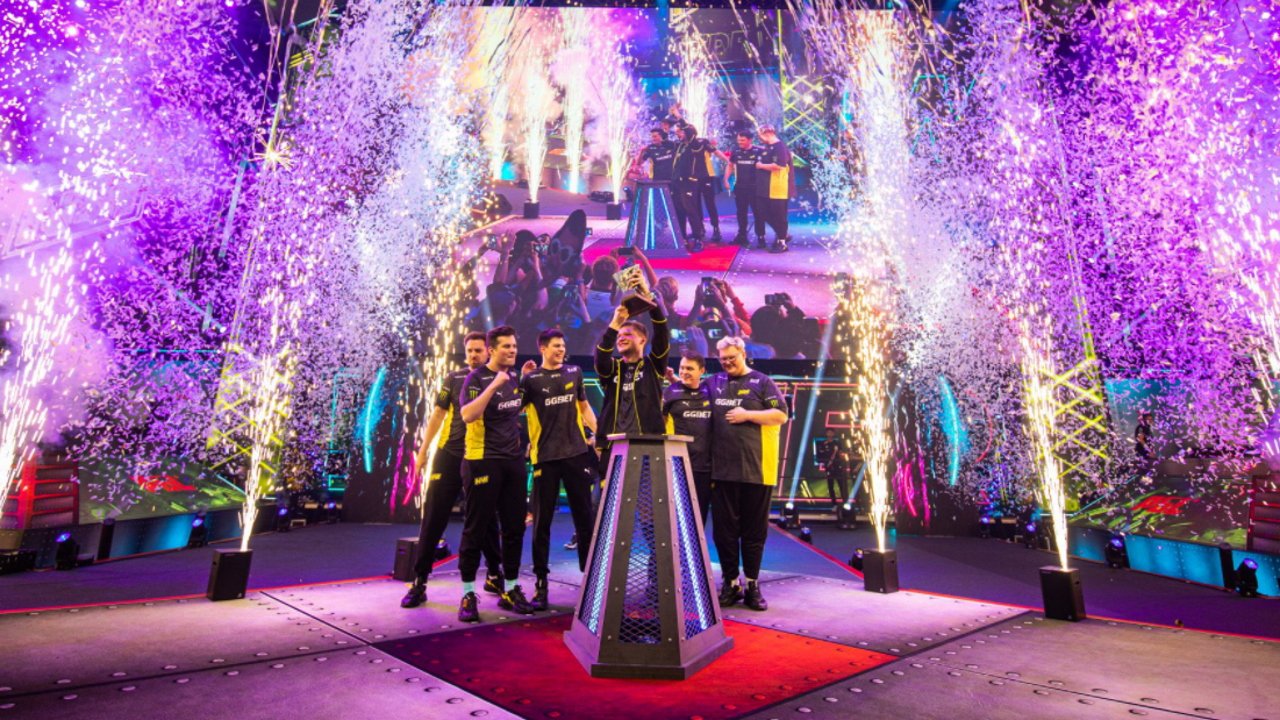 The next Mass Effect gets a new teaser for N7 day

Can you Geth what it is yet?

Natus Vincere claimed victory at Counter-Strike: Global Offensive’s Stockholm Major this weekend, besting G2 in the grand final. Shockingly, that wasn’t the biggest news of the day for one of the team’s star players.

The Russian-Ukrainian squad proved a dominating force in the tournament’s opening stages, delivering a flawless performance in the New Legends stage to top the group. That form carried over into the knockout stages as Navi bested Team Vitality and Gambit Esports in clean 2-0 performances.

The grand final saw them facing the European supersquad of G2, but even they couldn’t stop Navi from taking a clean sweep on their path to the trophy. G2 proved Navi’s toughest competition by far, with the second game on Nuke entering double overtime and reaching a whopping 41 rounds before Navi could wrestle a three-round lead to take the best-of-three match. The final match pushed CS:GO to more than 2m peak viewers, far and away above the previous record of 1.3m for a major.

The star of the on-screen show was none other than fan-favorite Oleksandr ‘s1mple’ Kostyliev. Commanding the field with both rifles and the AWP sniper, s1mple secured the MVP award, earning the most kills in both games and a whopping 40 during the showdown on Nuke. The Ukranian star had previously promised to win a major with the team, and after the match he delivered an emotional interview before heading to Twitter to thank fans and share his pride at the result.

I kept my word, I won the Major with the best organization in the world and the best people I have ever played with, thank you all for your support, this is the best thing that happened to me #navination #PGLMajor #Champs pic.twitter.com/ngSyRSz464

The victory was huge news for the entire Navi team, but one member decided that this was his chance to outshine the trophy. During the team’s post-match interviews, in-game leader Kirill “Boombl4” Mikhaylov took the opportunity to propose live on stage. While his partner wasn’t in the arena to accept in person, it didn’t take long for the confirmation to come through. Two happy results in one night? You couldn't really ask for more from one of the longest running esports.