The Act 3 update adds a new room of Valorant lore which points toward the past of Brimstone and Kay/O. 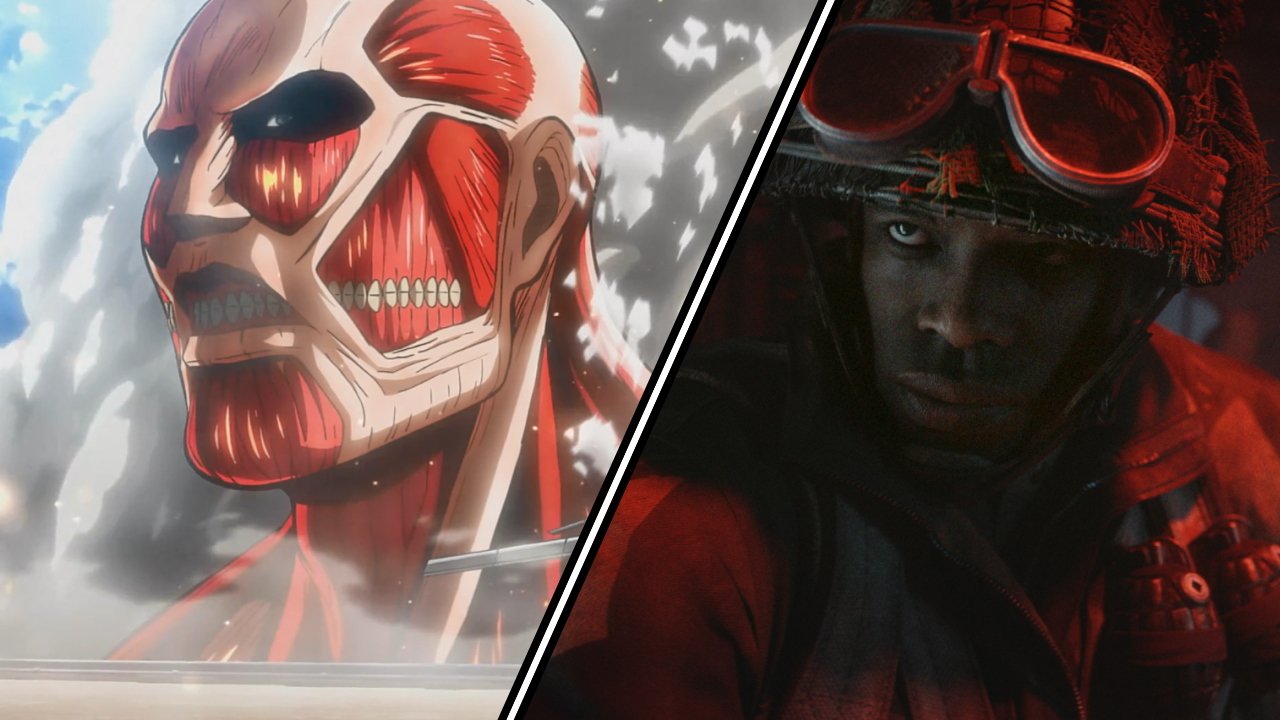 Winning is s1mple after all.

A datamine of the newly released Call of Duty: Vanguard has revealed what looks like an Attack on Titan crossover scheduled for the game’s future.

The details were shared on Twitter this weekend by dataminer Nanikos, who highlighted several strings within the game’s code that point towards a collaboration with the popular Anime show.

Been quite a few things found in memory dumps for vanguard. The most interesting one being a mention of a "swordtitan" aswell as an "aot_titan" operator.

The theory is that there'll be an Attack On Titan crossover for vanguard. (Probably sometime december if that is the case) pic.twitter.com/DiPALtUDY6

As Nanikos’ data delving revealed, Vanguard’s code makes several references to an “aot_titan” Operators, as well as an additional “swordtitan” Operator. Nanikos predicts that the collaboration, if genuinely planned, will arrive in December this year.

If the datamined details are correct, it’s likely that the Attack on Titan crossover will, as with previous licensed tie-ins, take the form of a purchasable bundle to pick up from the in-game store. References to weapon attachments are also noted, and additional datamining by ZestyCODLeaks has turned up details of what appears to be an Attack on Titan themed sword melee weapon. If the crossover occurs, we’ll likely see a collection of all of the items and Operator skins available to purchase in a single Attack on Titan pack rather than individually.

Also, it looks like we are getting some sort of 'Sword' melee weapon that isn't the Katana.

It is codenamed 'aot_swords'/'s4_me_swordtitan' and when I read 'AOT' I just think of 'Attack on Titan'...just a tinfoil hat theory though

The December window would work well to build anticipation for Attack of Titan Season 4, Part 2, which is due to air in January 2022. The show follows a society of (roughly) WW2-era humans trapped within the confines of gigantic walls. The lands outside are patrolled by gigantic, human-devouring titans that appear as unsettling, skinless humans. Humanity considers itself safe until one day an enormous titan assaults the walls, unleashing a flood of monsters within. Attack on Titan has already had two official video games released, and official tie-ins with titles like Garena Free Fire have seen the Survey Corps enter the fray in other titles.

In other Call of Duty news, the new Caldera map for Warzone is set to launch on December 2, commencing the start of Season 1 for the game’s rebranding as Warzone Pacific. If you’ve picked up Call of Duty: Vanguard, you’ll get access to the map a day early.