Wondering what Ordinances do in Animal Crossing: New Horizons and how to use them? We've got all the details you need. 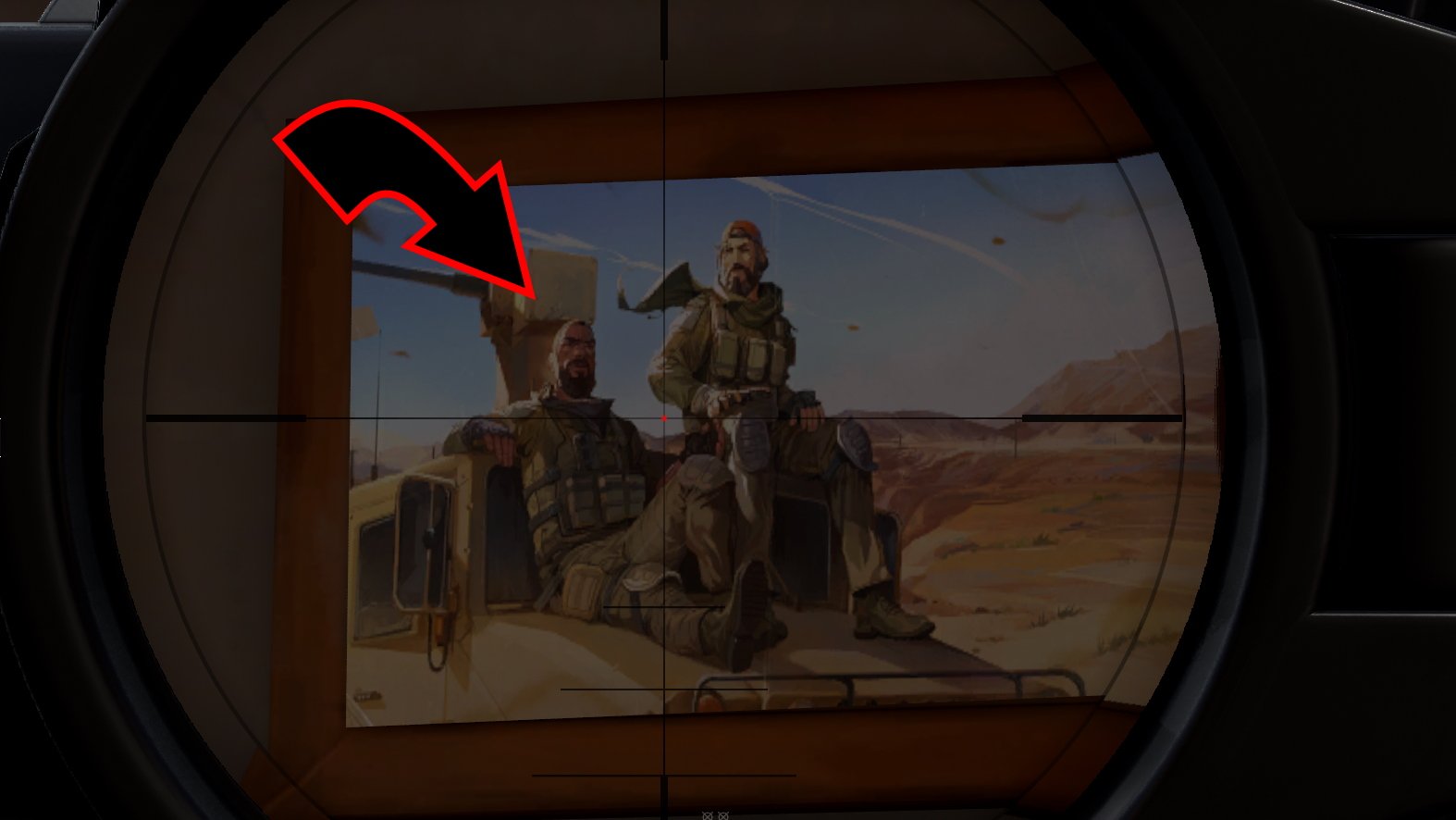 The survey corps may be heading to Vanguard as a new datamine teases Attack on Titan Operators and weapons.

While the new Valorant Act distracted you with its shiny battle pass and promise of a brand new Agent, new lore details snuck past just out of eyesight.

The new content is certainly exciting – even if we have to wait a couple of weeks for Chamber to arrive – but it’s the unmentioned details that have us most intrigued. Take a tour around Valorant’s training grounds in the practice mode, and you’ll discover that an entirely new room has opened up. Not sure where to look? Here’s where it’s hiding:

The room appears to be Brimstone’s personal chillout spot, and there are several interesting details hidden within. The first thing we’d recommend? Activating the record player at the back to enjoy some soothing tunes. Turns out Brim has good taste in music, unlike some of his sharpshooting pals.

Once you’ve got the music flowing, it’s time to start snooping. Interact with the laptop on the desk and you’ll find an email from Viper on the laptop, detailing her concerns over their interactions with Omega (Valorant’s alternate reality world of aggressive Agents). Over on the opposite side of the room is a voice message from Killjoy apologizing for a power outing the previous night. It’s worth listening alone for her impression of Brimstone reprimanding her.

While the interactable lore points are interesting, the best tease by far comes in the form of several photos affixed to the wall. These appear to show Brimstone at various stages in life alongside another man. It’s previously been revealed that Brimstone lost a long-term friend in the past, and many believe that this figure may be the human version of recently added agent Kay/O, before his consciousness was transferred into a robot.

For those behind on their Kay/O lore, the robotic soldier arrived in the current Valorant timeline after teleporting from the future. He was designed for the specific purpose of combating Radiants – people with magical powers like Phoenix, Reyna, and Jett. In Kay/O’s timeline, a war broke out between regular humans and Radiants, with the latter group banding together to wipe out anyone without their capabilities.

It’s not been confirmed that Kay/O is Brimstone’s friend, but Act 3’s battle pass throws more fuel on the speculative fire by including a Player Card showing the two fighting side by side. What do you think? Is the man pictured in Brimstone’s chillout room actually Kay/O before his mechanical overhaul? Share your theories in the comments below after you’ve explored the room for yourself. Make sure you don't miss the teddy hidden in a box in the corner. Given the room features a (currently) blank whiteboard, we could see further lore snippets added in future updates. We don't know how long we'll have to wait, but at least we have fancy new skin lines to check out until those details arrive.