Metal Gear Survive makes you pay for extra save slots 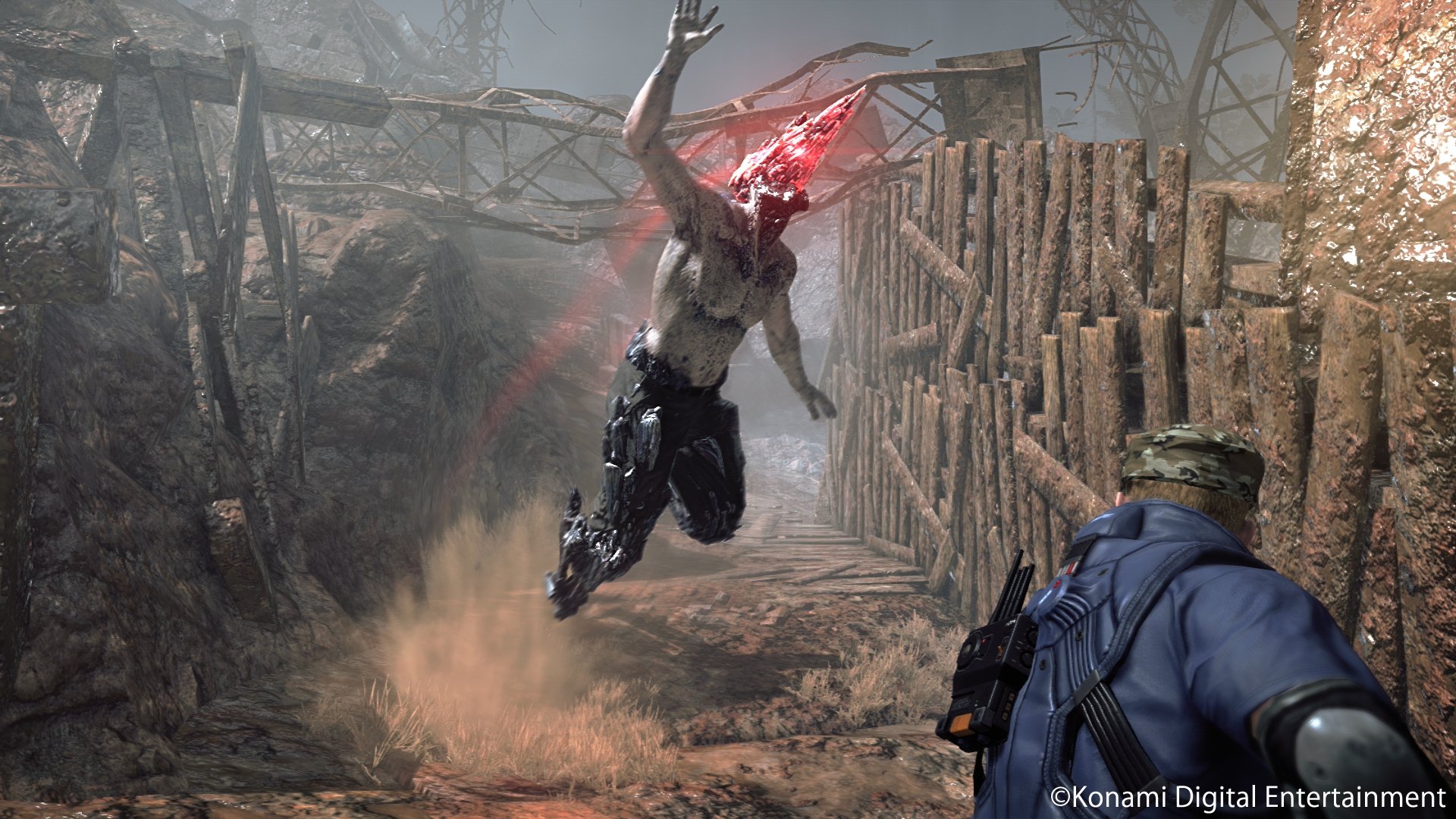 Despite his departure from Konami in 2015, Kojima's still getting his name into Metal Gear Survive as the team appears to have sneaked a hidden message to their dear former leader.

After giving your created character a name, a clipboard features you and your fellow comrades with a bunch of seemingly randomly generated codenames.

It looks pretty amusing if you've chosen a normal name like "Chris" or "Steve", but keen-eyed Redditors have spotted that the first letters of your fellow soldiers spells out 'KJP forever', a reference to Kojima Productions, the new company of Metal Gear auteur Hideo Kojima.

The references continue after those initials with the last two names on the list, marked as 'AWOL', are the callsigns of 'Bastard Yota' and 'Cunning Yuji', referring to Metal Gear Survive's director Yota Tsutsumizaki and producer Yuji Korekado.

Good to see ol' Koj isn't forgotten at his former studio, even if the parting was a messy affair.