Learn how to watch the Arcane premiere and what celebrations and rewards are available in Riot Games' major titles. 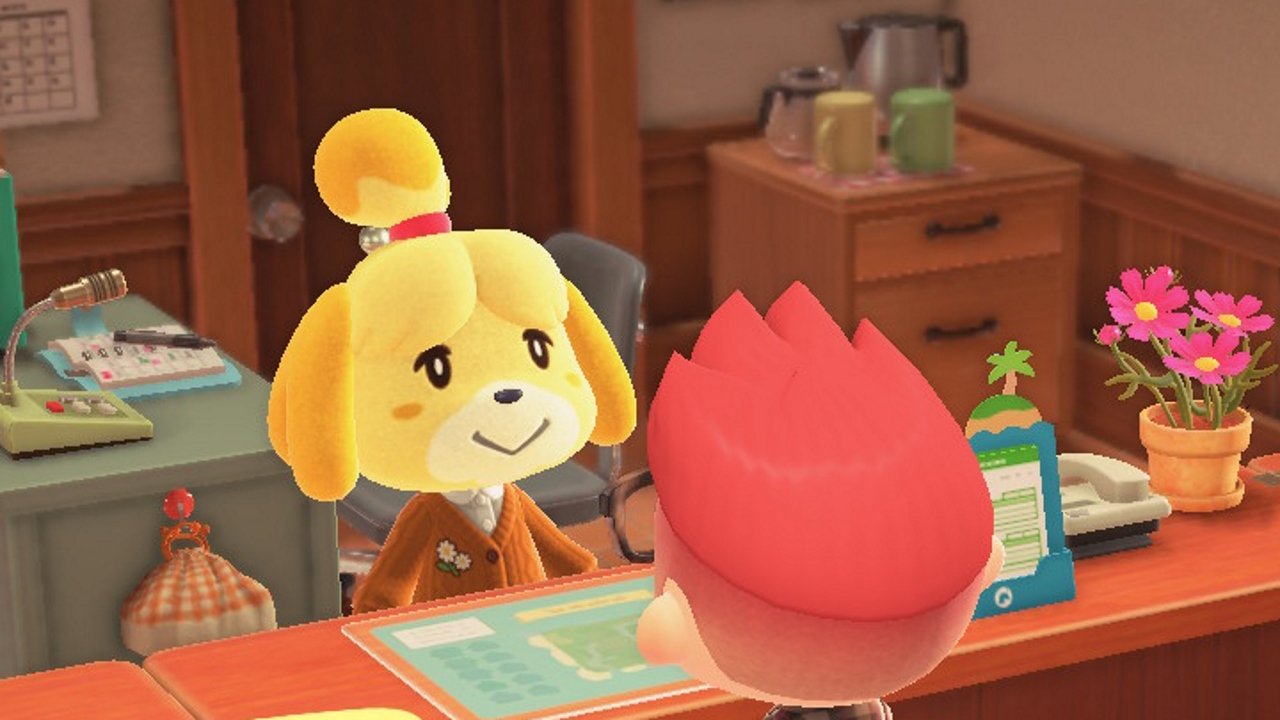 The Act 3 update adds a new room of Valorant lore which points toward the past of Brimstone and Kay/O.

Animal Crossing: New Horizons Ordinances are rules you can establish on your island that have effects like changing the timings for features like your shop opening hours, when your villagers wake up, or how often they water plants. If you’re only able to play Animal Crossing late at night or early in the morning, Ordinances will ensure that you’re able to make the most of the game’s features.

It’s only possible to have a single Ordinance in effect at once time, so you’ll need to choose carefully to make sure your option fits your playstyle.

How to use Ordinances in Animal Crossing: New Horizons

To activate Ordinances in Animal Crossing: New Horizons, you need to visit Isabelle at the Residents Services building. Each ordinance costs 20,000 Bells to enact, so make sure you’ve gathered them before you head there. Sit on the chair in front of her and choose the “Review island features” option, and then “Discuss ordinances.” You’ll then need to agree to pay 20,000 Bells to begin setting up an Ordinance before Isabelle walks you through the process.

What do Ordinances do?

There are four Animal Crossing: New Horizons Ordinance types. Two of them are designed around shifting the times of activity, while the others affect shop prices and the appearance of weeds and trash. Here’s what each type does:

Make villagers go to sleep later and closes shops later at night. Great for those who typically play Animal Crossing: New Horizons in the evening.

Encourages villagers to help out with weeding, watering plants, and clearing trash from rivers. This Ordinance makes maintaining the state of your village easier if you can’t visit often.

Increases the price of purchasing items, but also increases the amount you’ll make from selling them. A useful ordinance for those with large stores of items to sell or who collect items on mystery island tours often. It’s believed that item prices are adjusted by 1.2x. The cost of upgrades like your mortgage or expansions will not change.

When you select an Ordinance, it will only come into effect the next day on your island. You can’t change your choice until the ordinance has come into effect, and you won’t receive the 20,000 Bell setup fee back. In short, choose wisely.

That’s everything there is to know about Animal Crossing: New Horizons Ordinances. Will you be putting one into effect? Let us know in the comments below. For more new content in the 2.0 update, check out our guides for how to get permanent ladders, how to grow crops, and how to unlock the storage shed. You can also visit our hub page for the game for all the latest updates.