Animal Crossing: New Horizons: How to get crops

Learn how to get crops in Animal Crossing: New Horizons so you can grow carrots, wheat, sugarcane, and more! 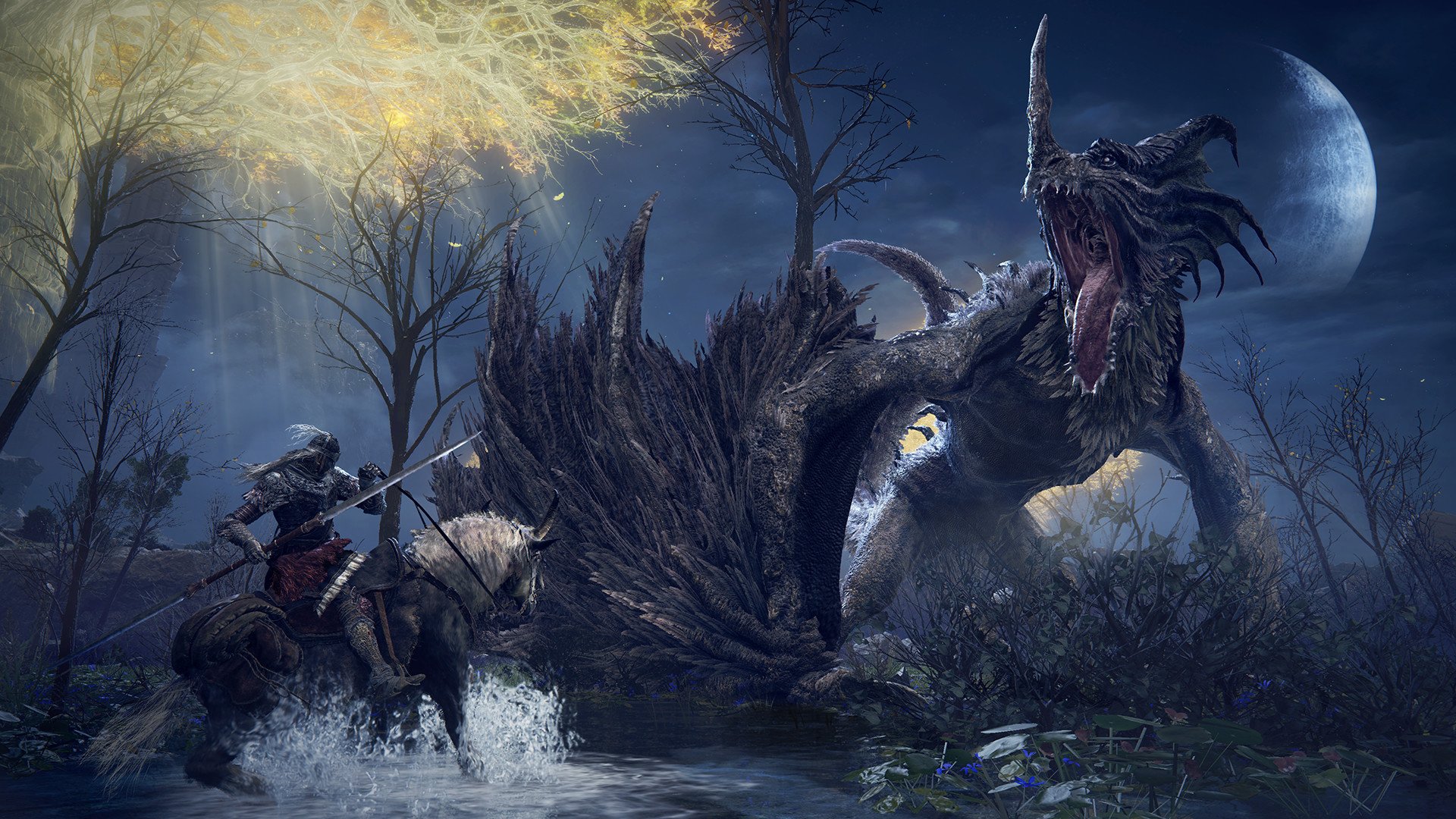 Arcane Jinx is the newest cross-promotional addition to Fortnite as Valorant, Runeterra and League of Legends join EGS.

Elden Ring's gameplay trailer is now out and gives us our best look yet at what FromSoftware are doing to bring the Souls-like formula to an open world game.

Fans of Dark Souls and its stablemates will be soothed by the familiar inclusions of dragons and other legendary beasts, a gothic flavour to the surroundings and what looks to be tough as nails combat. The switch to wider, open spaces and a mount with surprising verticality could key you into some of the new directions you'll be heading in, as can the inclusion of a map. A FromSoft game with an actual map, it really is a brave new world.

The map can be expanded and unlocked with more fragments, while Sites of Grace serve as your save points for healing and resting. More open world fare includes item crafting, requiring resources collected from beasts and enemies, and the flow of the game sees you traversing open ground to reach dungeons and castles with complex paths offering multiple routes to your final boss encounter.

Bosses can be made easier by summoning in the arena, or bringing in co-op players to help out, though you can also be invaded by other players to pose more of a challenge.

If FromSoft's first foray into open world design excites you, there's only a little while longer to wait. Elden Ring will release on PS4/PS5, Xbox One/Series X/S, and Steam on February 25, 2022. There's a premium Collector's Edition you can pre-order now, featuring a 23cm statue of Malenia, the Blade of Miquella, and a 1:1 scale replica of her helmet.