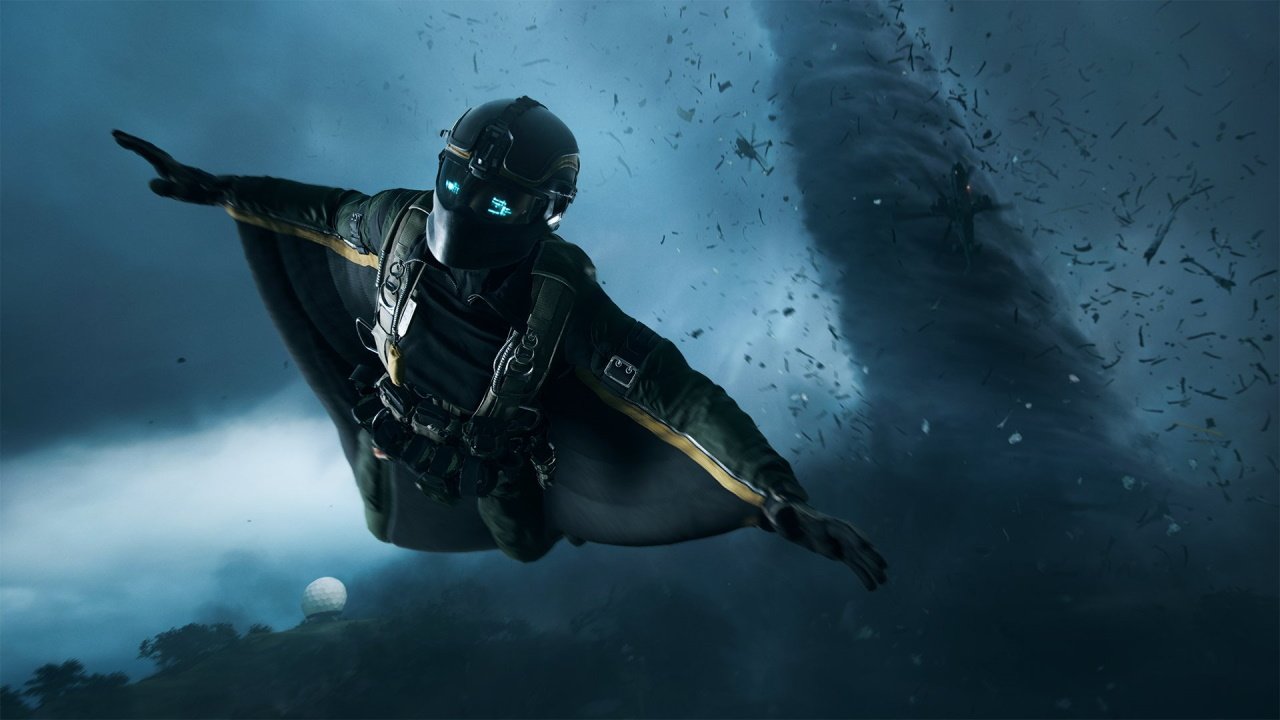 A look at the Valorant Radiant Crisis 001 skin bundle, which brings comic-style whams, pows, and whacks to your kills.

Battlefield Portal is one of those things that sounds too good to be true. Its debut reveal back in July promised a chance to combine maps and items from the series’ past in custom, user-created game modes of glorious carnage. But how will the mode actually work? Developer Dice has finally divulged all the details in a new blog post.

Combining content from Battlefield 1942, Battlefield Bad Company 2, Battlefield 3, and Battlefield 2042, Portal will allow users to craft or join a variety of unique game modes called “experiences”. The entry point for the experience is hosted on a website, and you can even those who don’t own the game can put together experiences for their friends to try in Battlefield 2042. From the home page you can view your own created experiences, and browser those crafted by others.

Dice will be publishing and updating a rotating list of curated experiences to allow players to dive straight into the Portal experience. It’ll also be possible to access a server browser to explore everything that others are currently enjoying.

Looking to create your own game type? First up is picking a game mode from the following options:

Each of the modes can be adjusted using inbuilt modifiers, with FFA and Team Deathmatch also allowing for extra rules customization.

Next up is the map rotation. Conquest Large is open to all of Battlefield 2042’s massive maps, while Conquest and Rush also allow adding classic maps to the rotation. For FFA and TDM, you can pick from “predefined smaller variants of existing maps.” Maps come in large, medium, and small layouts, as shown above. Large maps are made for 128 players, while medium is best suited to 64. 2042 won’t limit you to those numbers however, allowing you to cram major numbers into smaller spaces and vice versa. Large maps won’t be available on PS4 or Xbox One.

After tweaking some standard game settings, you’ll acces the fun part of the menu: the modifiers. Here’s where you can adjust a wide variety of settings, ranging from general modifiers to rebalancing soldiers, vehicles, and even what HUD elements are visible for each team.

Closing out the basic rules, the restrictions menu will let you choose which weapons, vehicles, gadgets, and equipment each team has access to you. Want 1942’s equipment to take on Battlefield 3’s modern gear? You can make that happen, and even choose which specific guns and ammo types will crop up.

Finally, there’s the Rules Editor, and it’s here that true creators will be able to delve into the nitty-gritty details of custom game modes. Provided you’re in a compatible core ruleset, the Rules Editor will let you create specific, scripted instances that’ll affect what happens in your game in response to different player interactions. If the process seems overwhelming, you can even load up templates to take a look at how Dice designs their own playlists.