Learn where to find Silk Flowers in Genshin Impact so you can Ascend your favorite characters quickly and efficiently! 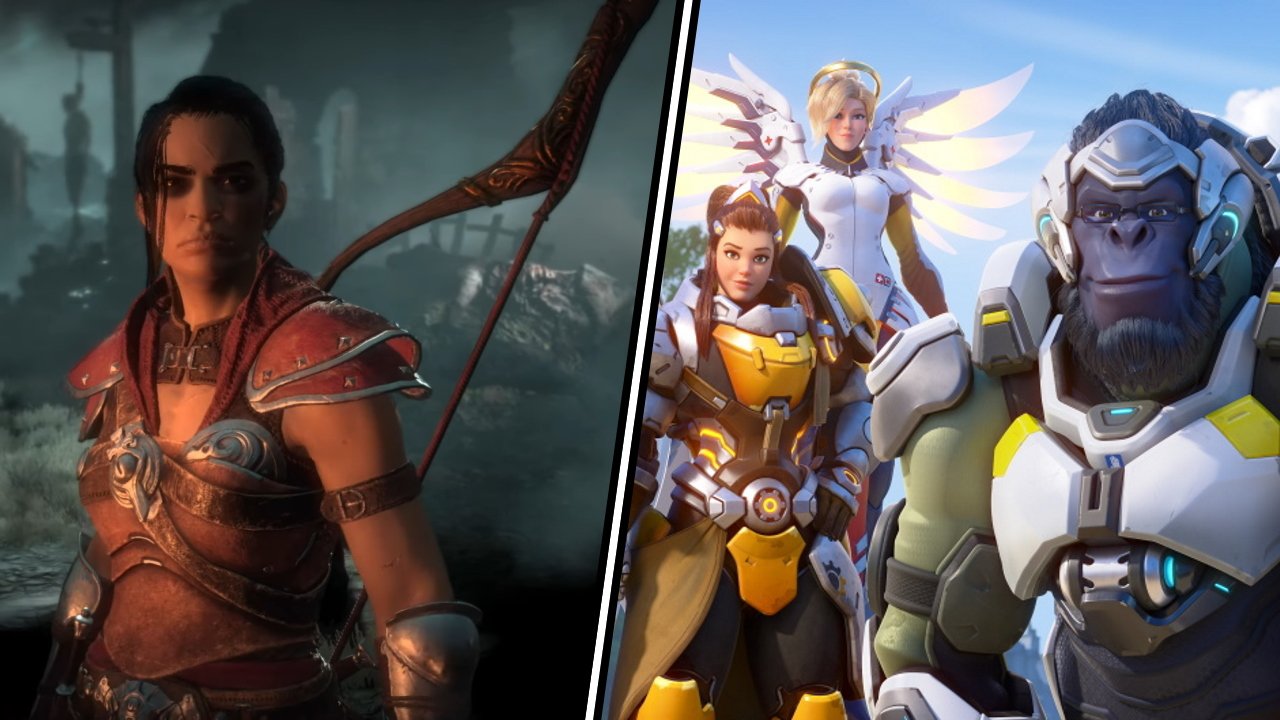 Activision Blizzard has confirmed that both Overwatch 2 and Diablo have been delayed. While no new timelines and dates have been confirmed, it’s now likely that neither title will arrive until 2023 at the earliest.

The news arrives as part of the publisher’s Q3 2021 earnings report. In an update to the planned content pipeline, several titles were highlighted for delay.

“As we have worked with new leadership in Blizzard and within the franchises themselves,” the report details, “particularly in certain key creative roles, it has become apparent that some of the Blizzard content planned for next year will benefit from more development time to reach its full potential.”

The games in question? Overwatch’s hero shooter sequel and the next instalment of Blizzard's classic RPG series, Diablo 4.

“While we are still planning to deliver a substantial amount of content from Blizzard next year, we are now planning for a later launch for Overwatch 2 and Diablo 4 than originally envisaged.”

The report notes that the delays will “push out the financial uplift [the publisher] expected to see next year.” As such, it’s highly unlikely that either Overwatch 2 or Diablo 4 will be released in 2022, though Activision has yet to confirm any planned release windows.

The delays come following a troubled year for Activision Blizzard. Overwatch 2’s director Jeff Kaplan left the company in April. Soon after, Activision Blizzard found itself dealing with an ongoing lawsuit from the California Department of Fair Employment and Housing. The lawsuit alleges that a "frat-boy culture" of sexual harassment and discrimination was rife at the company.

Overwatch game director Luis Barriga and lead designer Jesse McCree were both let go from the company in August, though no official reason was given by the Activision Blizzard. Jen Oneal, who joined as Blizzard co-leader in August, announced today that she was leaving the company after just three months. Fellow co-leader Mike Ybarra will now lead Blizzard as Oneal transitions to a new role before leaving the company at the end of the year.

Despite Overwatch 2’s delay, the earnings report confirms that the Overwatch League starting in Spring 2022 will run on an “early build” of the sequel’s multiplayer. Given questions remain over how Overwatch 2 will actually advance the current game’s multiplayer, it’ll be interesting to see if there’s a notable difference between the two competitive builds.

“We are confident that this is the right course of action for our people, our players, and the long-term success of our franchises,” the report notes.