The November 2 update for Valorant adjusts Fracture and the starter pistol - read the 3.09 patch notes here. 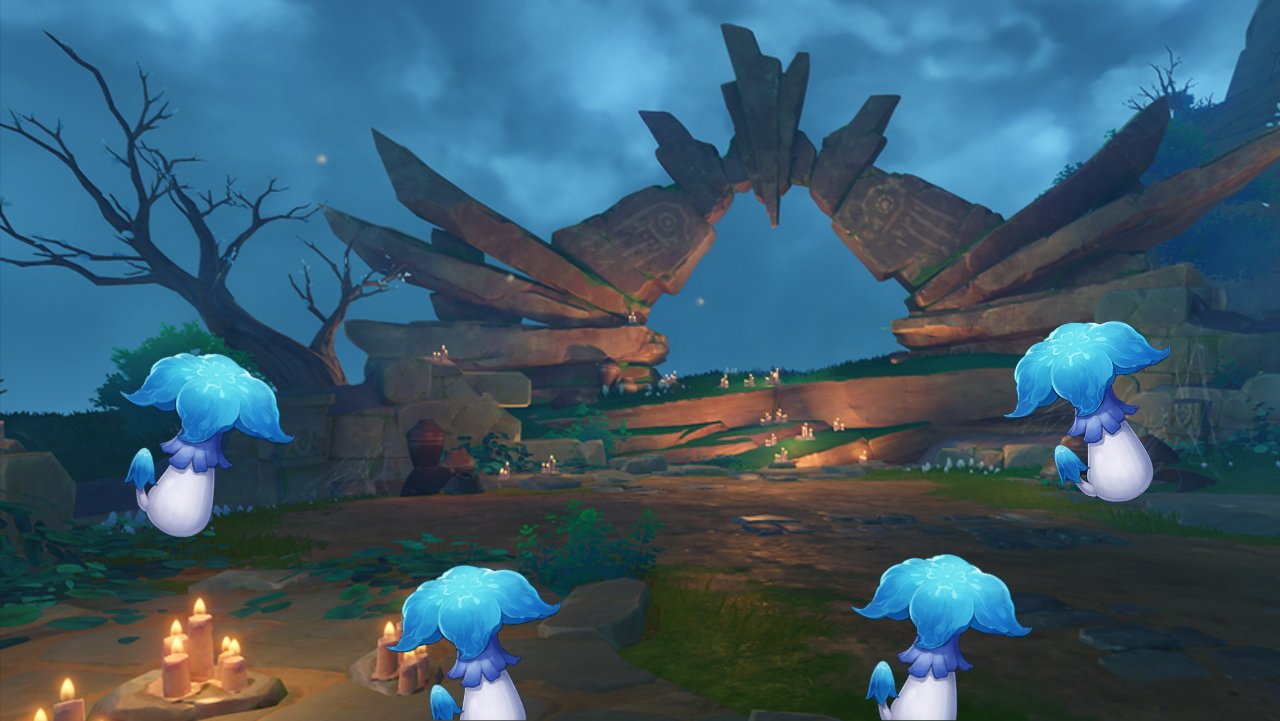 Learn where to find Silk Flowers in Genshin Impact so you can Ascend your favorite characters quickly and efficiently!

If you’re looking for a Fluorescent Fungi farming route, we suggest starting at the top of Mt. Kanna before heading southeast through the Moshiri Ceremonial Site, then up and along the narrower stretch of land. After that, you can head to Shirikoro Peak and travel east as you pick them up.

Genshin Impact’s Fluorescent Fungus is used as an Ascension Material for Thoma, one of the new characters added to the game. You’ll need a total of 168 Fluorescent Fungi to take him through all of his Ascension levels. That means it’s a good idea to start farming the Fluorescent Fungus locations early so you’re not waiting too long on the respawn timer.

That’s everything there is to know about Genshin Impact Fluorescent Fungi locations and uses. We've also got guides for other Inazuma resources including Unagi Meat and Sango Pearls. Head to our hub page for the game to find out more useful item maps.