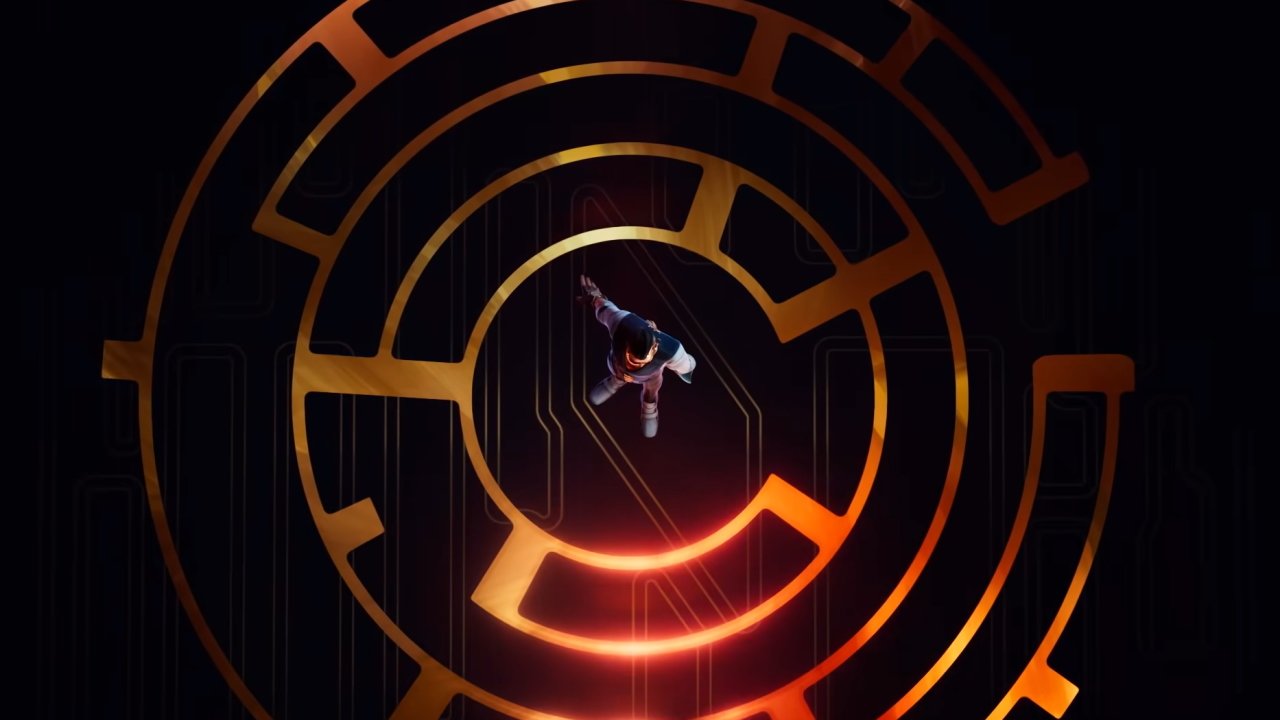 Learn where to find Fluorescent Fungi in Genshin Impact so you can ascend Thoma as quickly as possible.

As Valorant Act 3 kicks off, the game has received a new update which brings much-requested changes to the beastly starter pistol, the Classic. We’ve got the full Valorant 3.09 patch notes below for the November 2 update, so read on and learn what’s changed.

The patch notes below were supplied by Riot Games. The primary adjustments in the Act 3 launch patch apply to the Classic pistol and the latest map, Fracture. Valorant’s next agent, Chamber (read up on his full abilities here) was delayed beyond the Act start. Expect him to arrive in two week’s time with the next major patch. With that out of the way, here are the full Valorant 3.09 November 2 patch notes

Developer notes: The Classic has been over-performing in close to mid-range encounters when used while jumping or on the move. So we’ve reduced the weapon’s effective accuracy while jumping, running, and walking, with the intent of narrowing it’s ideal use case to only really close ranges.

Those were the complete Valorant 3.09 patch notes for the Act 3 launch. Happy with the Classic changes? Let us know your thoughts in the comments below.