The weirdest side quests in open world games

Why would anyone ever want you to do these things? 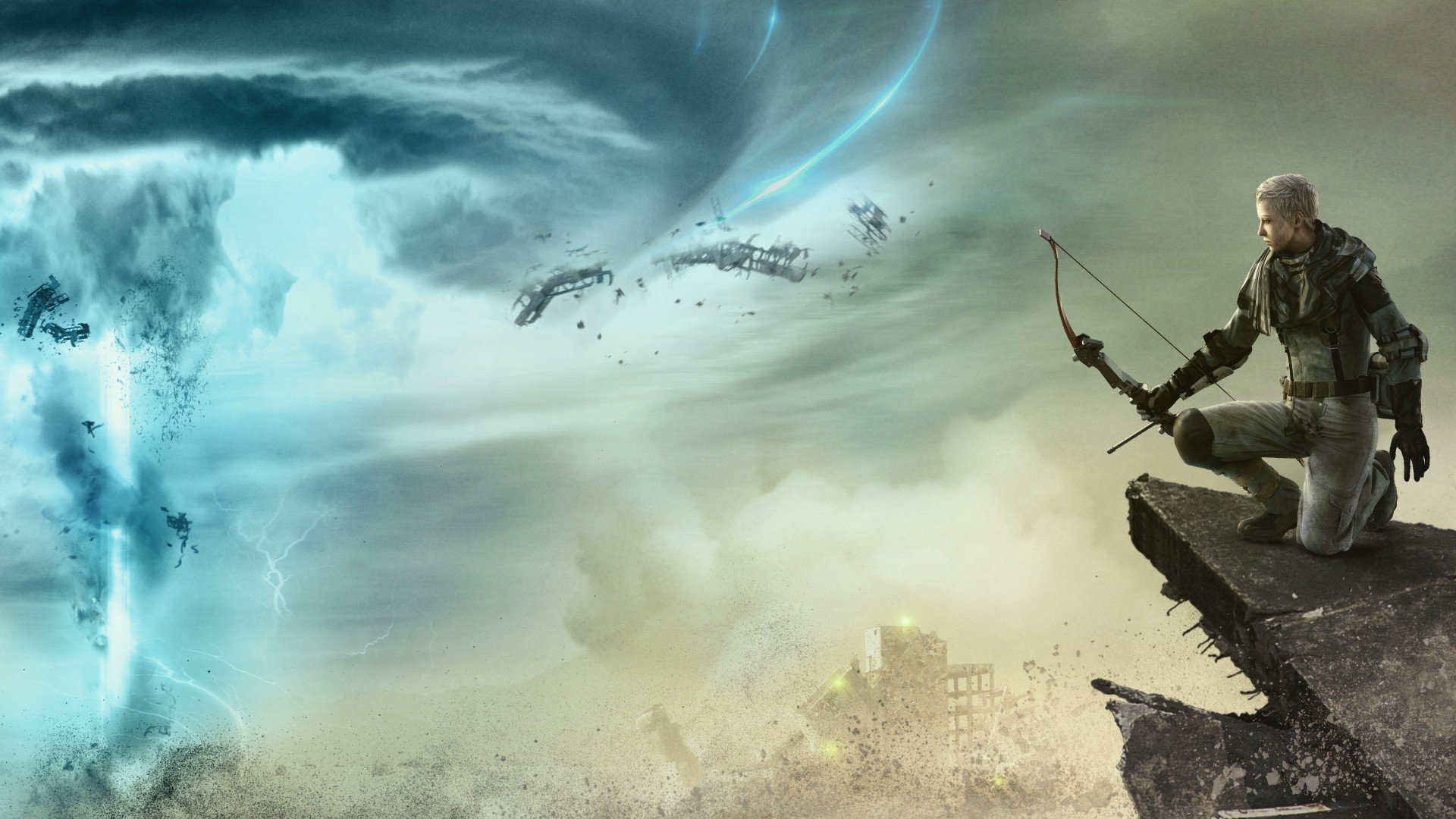 Metal Gear Survive makes you pay for extra save slots

Gone but not forgotten.

Konami has implemented a controversial new form of microtransactions in Metal Gear Survive. Right now, the game gives players access to a single character save slot. There are three additional character slots, however they require in-game currency called SV Coins to unlock.

To make matters worse, there aren’t many ways to earn SV Coins in Metal Gear Survive aside from sporadic login bonuses. As you’d expect, players aren’t too happy with Konami’s decision to keep additional save slots locked behind a paywall.

There are other things that can be purchased in Metal Gear Survive using SV Coins including cosmetic items and Boosts. Some of these Boosts will help increase your character’s experience points.

Should a player purchase a Premium Boost Pass (200 SV Coins per 24-hour Boost or 2,400 SV Coins for a 60-day pass), they’ll be able to earn more energy from enemies. This energy can then be spent upgrading their character alongside other perks.

SV Coins can also be utilized to upgrade custom weapons storage and additional loadouts for your character in co-op multiplayer. The cost of upgrading your weapons storehouse? 500 SV Coins.

Overall, Metal Gear Survive players have found the current SV Coin system to be a bit greedy. Especially with features like character save slots requiring SV Coins to unlock, and SV Coins being rather difficult to come by unless you whip out your credit card.

What do you think of Metal Gear Survive’s current SV Coin system? Do you feel the setup is fair, or do you think Konami would be wise to modify it? Let us know your thoughts down in the comments below!