Deathloop and Returnal feature as new releases on the AGDQ2022 games list. 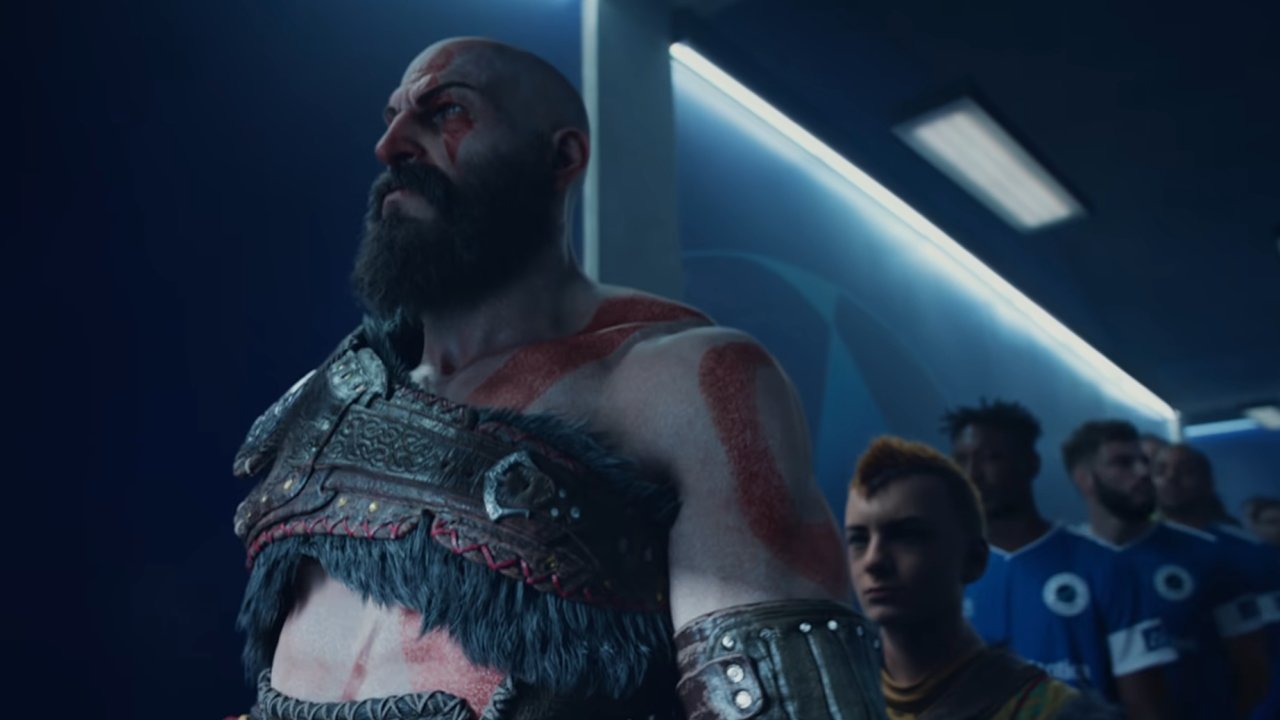 Wondering what Sony’s star protagonists do during their down time? Play or manage soccer, if the latest PlayStation x UEFA Champions League TV spot is to be believed.

Sony Interactive Entertainment has sponsored the Champions League for long, long time, but this latest TV advert brings their video game stars to the beautiful game like never before.

In the short, 30-second TV spot, we get to see God of War’s Kratos and Atreus line up with players as they prepare to make their way out of the tunnel and onto the pitch. Aloy from Horizon Zero Dawn, however, is running things from the sidelines, planning coaching strategies and team formations with the help of her Focus.

Ratchet & Clank get a brief cameo also, appearing to stretcher an injured player off the pitch. Finally, experienced explorer (and notorious cheek) Nathan Drake is seen grappling up to the roof of the stadium, presumably to secure himself the best view possible of the match.

You can check out the full TV spot below:

Sticking Kratos on a footie pitch seems like a poor idea, given his tendency to quite literally tear opponents in half. We're not convinced that there's a red card strong enough for that offence. And he's allowed Atreus as a partner? Outrageously unfair. At least Drake, Ratchet, and Aloy have the sense not to take on a literal God in a fitness content.