Make sure your papers are in order, ghost hunters. 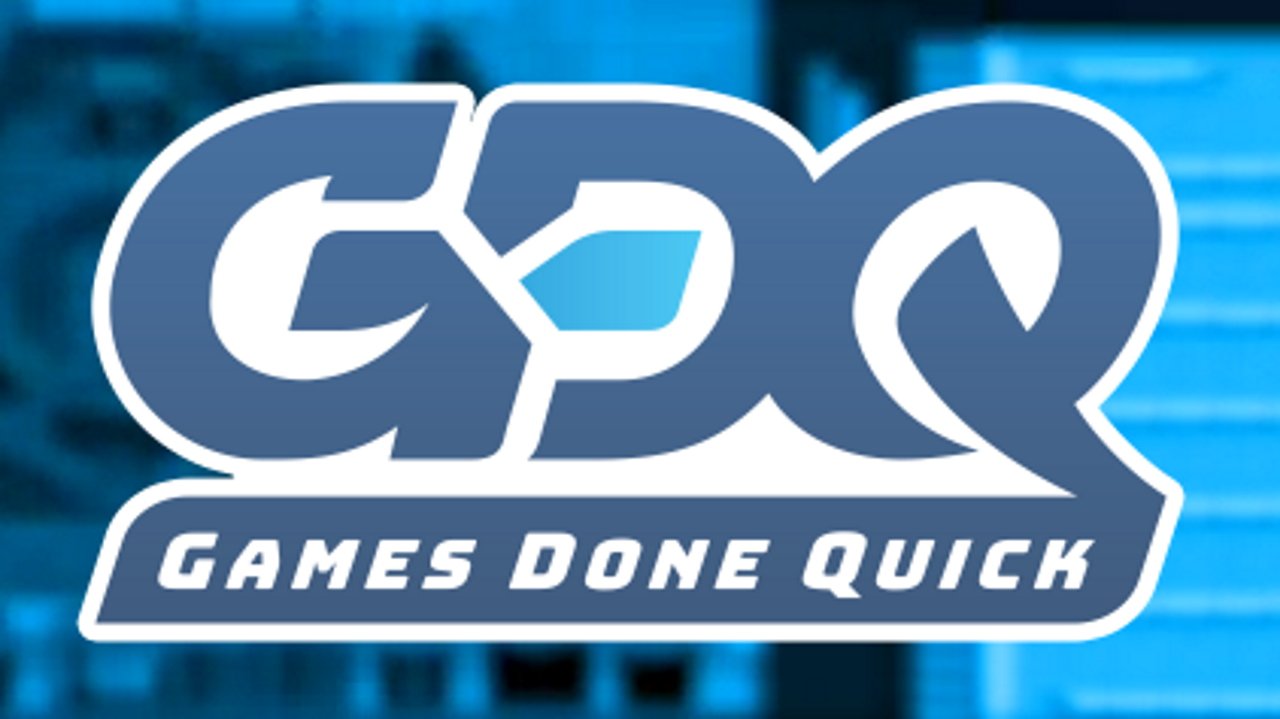 Soccer it to 'em.

The schedule for next year’s Awesome Games Done Quick charity speedrunning event, AGDQ 2022, has been released.

Awesome Games Done Quick is one of the opening highlights of the gaming calendar, as speedrunners from across the globe demonstrate their talents in a week-long, 24-hour stream to raise money for charity. AGDQ2022 is set to take place January 9-16th, 2022. The event will once again be held online as health-and-safety risks from the COVID-19 pandemic continue to threaten in-person events.

After much deliberation, it has been decided that #AGDQ2022 will be online-only for the health & safety of staff and participants. The event will take place from January 9th - 16th.

The initial schedule only includes currently accepted titles or those with a bonus category, so expect the number of titles to increase as we head towards the event itself. Retro and modern titles pack the official games list, with titles included from both older consoles like the SNES and new generation devices like the PS5. While most runs are performed solo, the official games list also features plenty of competitive races and co-op challenges too.

New titles to watch out for include Arkane’s recent shooter Deathloop, co-op platformer It Takes Two, Resident Evil Village on its Village of Shadows difficulty, and Returnal. That last one is marked for completion in just one hour, which should make for very impressive viewing indeed.

Races include a three-way showdown in Super Mario Galaxy, two players competing in Final Fantasy 7 Remake: Intergrade, and a three-way, all trophies race in the N64’s Diddy Kong Racing.

We’ll also have the chance to see the newly discovered Boba skip for Metal Gear Solid implemented. After a streamer accidentally discovered it back in August, it opened the door for new records to be set within the classic game.

As always, the full event will be broadcast on Twitch, with viewers able to commit donations toward various incentives such as extra runs, naming characters, or unlocking more challenging difficulties.