The 4v4 Arena map Streets brings rocket launchers and more to the city of New Mombasa. 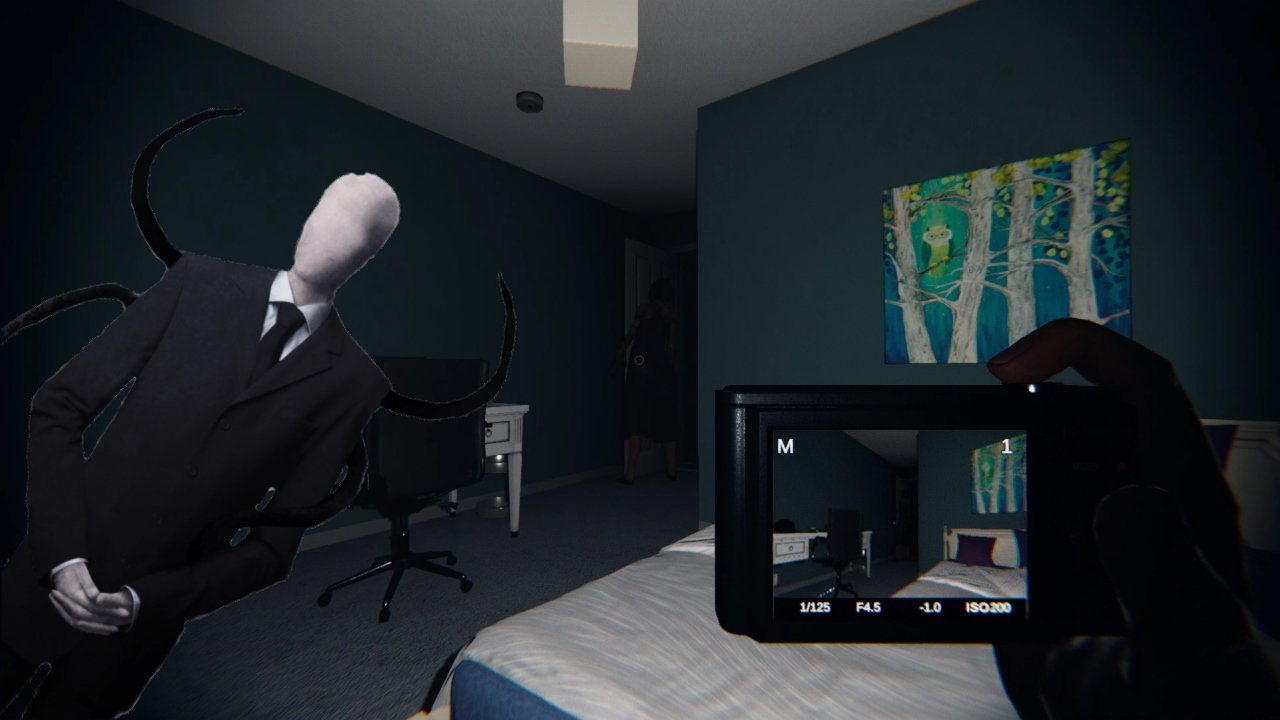 Deathloop and Returnal feature as new releases on the AGDQ2022 games list.

If you go down to the woods today you might be in for a surprise. Phasmophobia’s latest update, released just before Halloween, introduces a new campsite map that sees players hunting for ghosts amid tents and wooden huts. But the game’s usual murderous spirits aren’t the only ones haunting the arena.

Players exploring the outer boundaries of the campsite level have occasionally spotted an extra, all-too-recognizable guest. With his unnaturally long limbs, a skinny suit, and a face as blank as the void, Slender Man has also been showing up to add an extra layer of fear to each ghost hunt. There’s no guarantee that he’ll appear when you play, but if he does, you’ll need to check several spots in the forest surrounding the map edges to have a chance of spotting him.

Too cowardly to take a look for yourself? Thankfully, plenty of players have shared their encounters online already. Just take a look on the right of this picture by Reddit user 1GPAKOS1

The new Phasmophobia update actually added Slenderman as a easter egg, which is cool as fuck. I kinda miss seeing Slender in other games. pic.twitter.com/gx71BxTSLC

Slendy isn’t the only horror icon leaving breadcrumbs on the new map, however. Others have also reported Jason’s iconic hockey mask as showing up at the end of the campsite’s pier. Who knows, maybe he’s off taking a swim while enjoying a break from Crystal Lake’s camp. There are also nods to the Blair Witch project, with the unsettling stick man posted around the campsite.

The good news for any ghost hunters is that both Jason and Slender Man won’t claim any lives during your games of Phasmophobia. If anything, the latter is just turning up to see how other haunted spirits get their kicks killing terrified gamers. Don’t get too distracted while hunting easter eggs or you might find that the very real and very angry ghost you should have been hunting has snuck up behind you. There’s no fury like that of an undead spirit scorned.

It's not clear if Phasmophobia's Slender Man scare will be sticking around for long beyond Halloween, but we'd love to see this be the start of several subtle crossovers for Kinetic Games' indie spookfest.