Learn how many players can join Mario Party Superstars when playing offline and online. 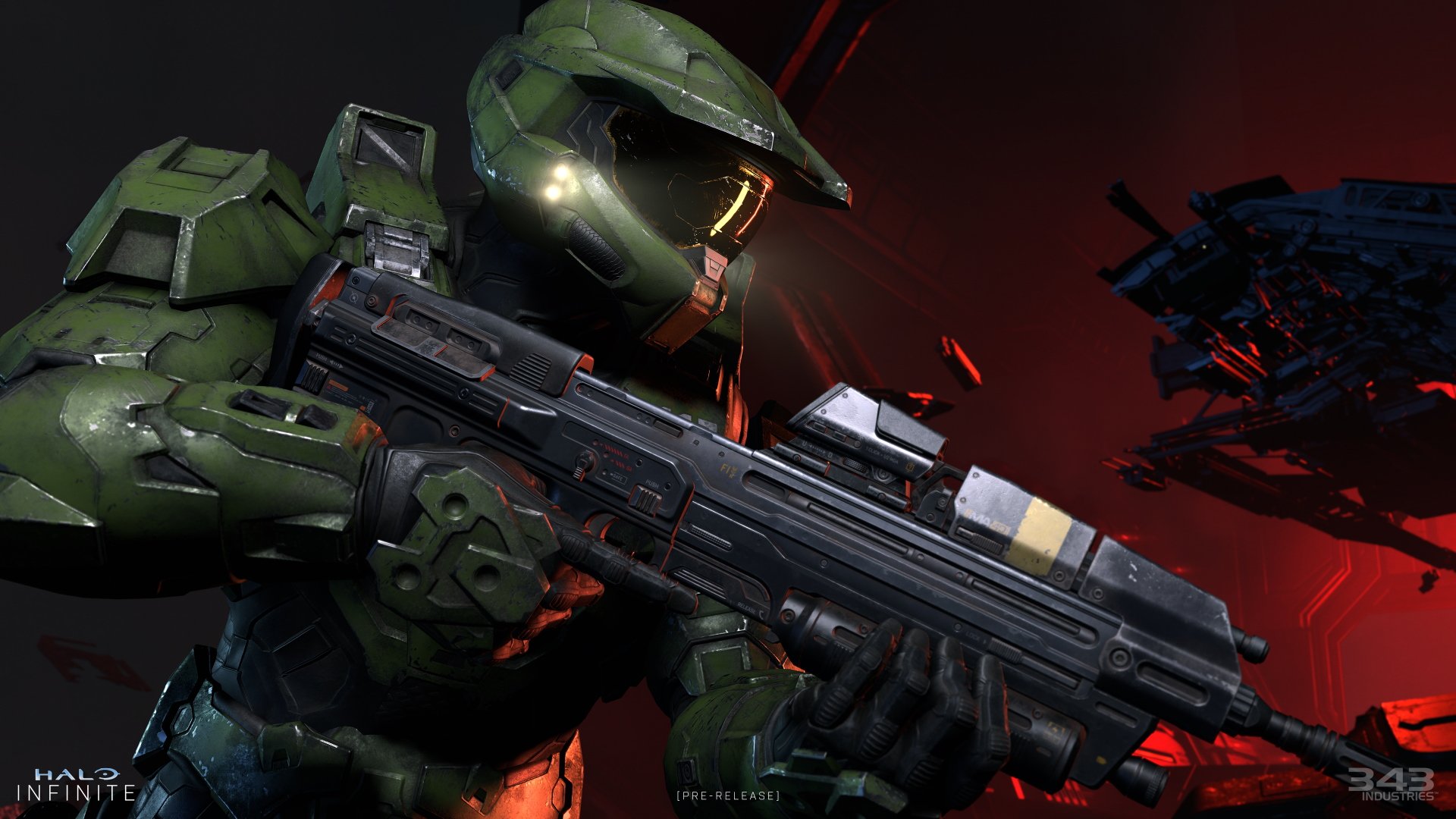 Make sure your papers are in order, ghost hunters.

The first-look video by IGN gives us a guided tour through the new multiplayer map, which is set in the nighttime roads and walkways within New Mombasa. Intended as an Arena 4v4 map, Streets is described as a "medium to small" size map, though it looks the tightest level by far that we've seen for the upcoming shooter. In short, don't expect to be bringing any vehicles into the mix. Matches on Streets are likely to be about swift gunplay and smart positioning.

The close-knit alleys of Streets should set the stage for tense brawls over power weapon spawns. Both sides will be able to quickly engage each other across the asymmetrical layout, and there’s a great degree of verticality available to let you get the upper hand on the opposition. Expect the Rocket Launcher and Shock rifle positions to prove highly contested.

There’s plenty of decor to admire, too, from a police station to a space elevator and a highly placed holo-puppy easter egg. The level even includes an arcade sector with several retro cabinets. Take a closer look and you’ll find that one features a Halo Infinite arcade game. You know, just in case you were under any misconceptions that multiplayer actually fits into the universe.

As for which modes we can expect to enjoy, level designer Cayle George highlights a couple to IGN in the video, stating that: “This map is playing really strong with our Strongholds mode, as well as Oddball as well.”

Following a delay to its original release date, Halo Infinite is now set to launch for Xbox platforms and PC on December 8. The multiplayer portion of Infinite will be released as a free-to-play package with an optional paid battle pass. The campaign portion will be sold separately, though it'll arrive as a day one addition to Xbox Game Pass on both PC and Xbox platforms.