The series is the best it's been in decades – all we need now are the boards to match. 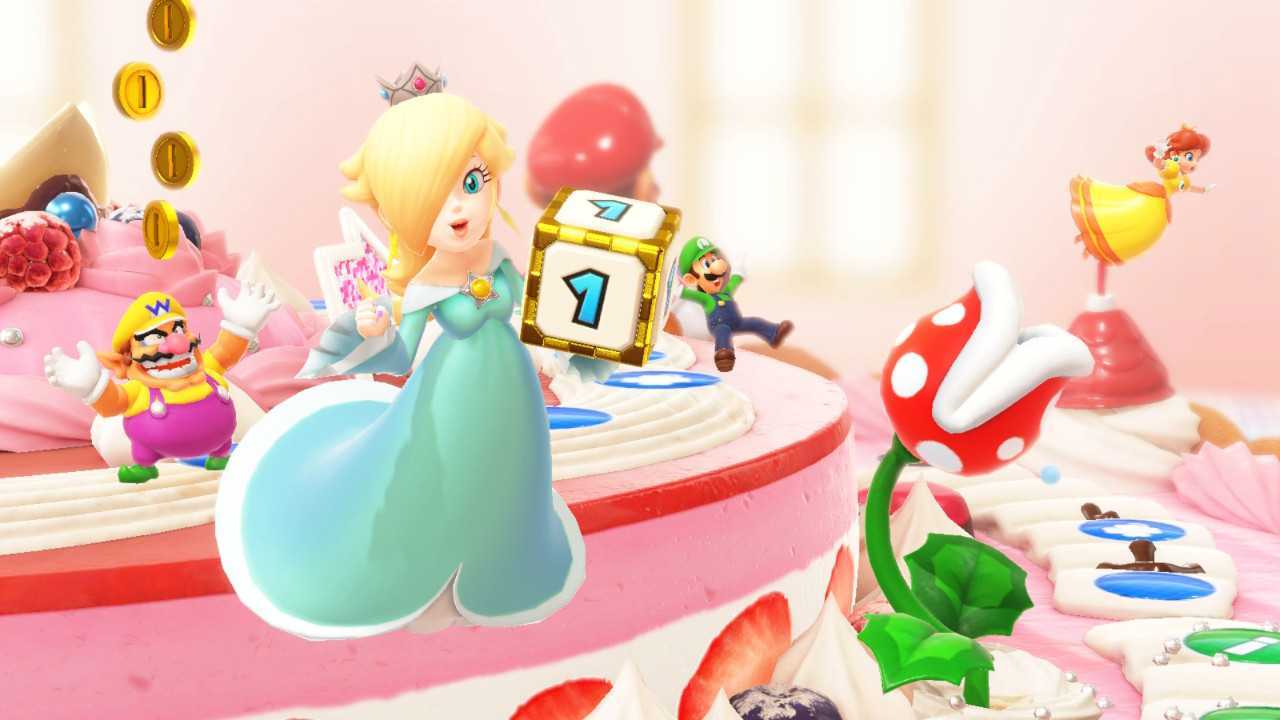 The 4v4 Arena map Streets brings rocket launchers and more to the city of New Mombasa.

Mario Party Superstars invites you and your pals to punch dice as you race to win minigames and claim stars across a selection of boards. If you’re wondering just how many friends will be able to join in the fun, we’ve got the details on the number of players in Mario Party Superstars for each of the game’s modes.

Mario Party Superstars supports up to four players in its standard modes. That includes playing on the same system, via local connection, or when playing online. If you’re playing the standard multiplayer mode of board-based action, you can join together with three other friends (or randomly matched players online). Everyone will have a choice from the game’s cast of ten characters.

There is an exception to this number, however, and it only applies when it comes to Minigame mountain. If you head into this minigame-centric mode, you’ll find that the Daily Challenges section can only be attempted by one player on a system. You’ll need to head all the way back to the main menu and load in solo if you want to take part in these online competitions. Daily Challenges match you with other players online to compete over three minigames  to see who can earn the most stars.

That’s all that we can teach you about the number of players in Mario Party Superstars. If you’ve played a Mario Party game in the past, you’ll likely be used to this limit. The good news is that Mario Party Superstars is almost as much fun to watch as it is to play, making it a quality game for large group parties. If you want to learn more, we have the full list of minigames, and also can explain the game’s unlockables. Otherwise, get back in the game and enjoy it with your mates!