Learn all the unlockables in Mario Party Superstars and how to earn them. 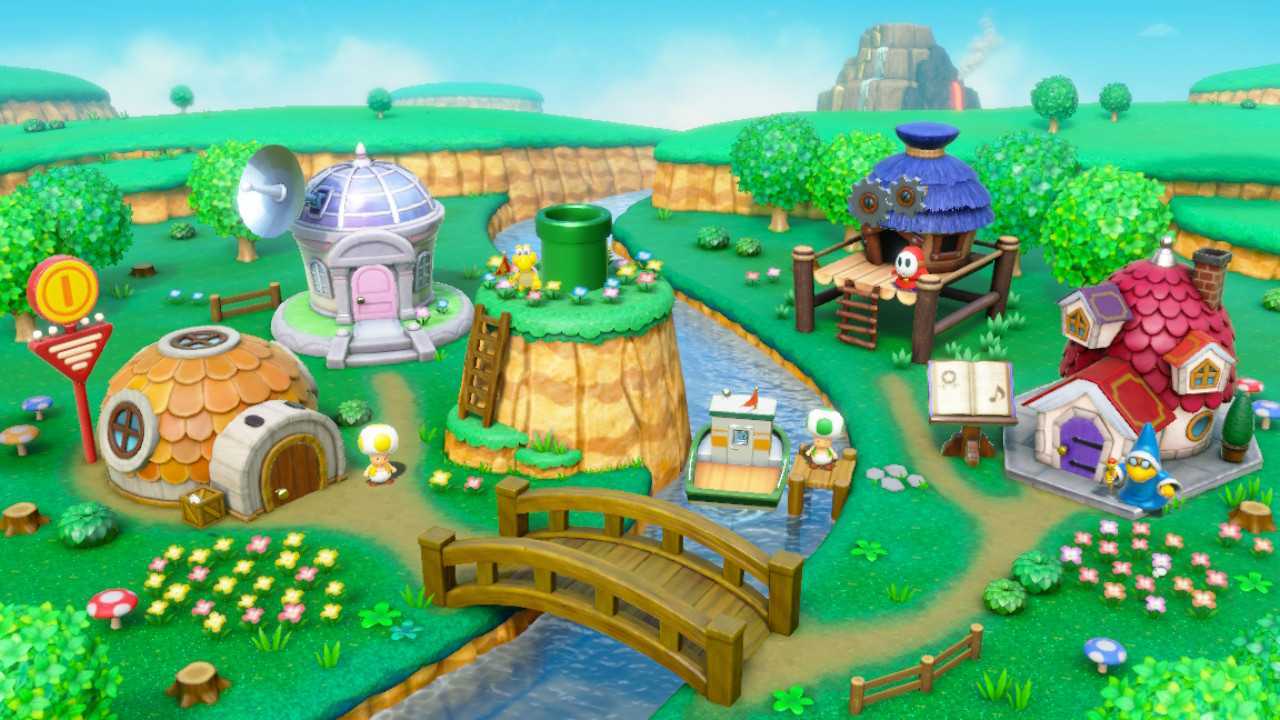 The series is the best it's been in decades – all we need now are the boards to match.

Minigames are the heart of any Mario Party title. With previous games 1-10 to draw from, the Mario Party Superstars minigames list is an impressive selection of 100 top competitive – and often heavily luck based – showdowns, split between free-for-all, 2v2, 1v3, and Bowser Minigames. If you’re looking for the full list, we’ve rounded up all minigames in Mario Party Superstars below for you to scan through and find your favorites.

Here are all 100 minigames in Mario Party Superstars, alphabetically sorted.

Players will also be individually tasked with partaking in simple minigames to earn items when landing on particular spaces on certain boards. Bowser Jr. typically runs these games, and the player wants to avoid hitting his option or they’ll forfeit some coins as a punishment.

Don’t forget that you can select your top four Mario Party Superstars minigames in the Data Hut by adjusting your Mario Party Card. This might direct Nintendo as to which style of minigame will be included in future updates. If we’re lucky, anyway.

Now that you’ve learned the full Mario Party Superstars minigames list, you may also want to read up on all the available characters and boards. We can also break down all the unlockables in the game too. Are there any minigames you reckon are missing? Let us know which you want in Superstars in the comments below.