There aren't too many details yet, but Marvel Games seems confident in the project. 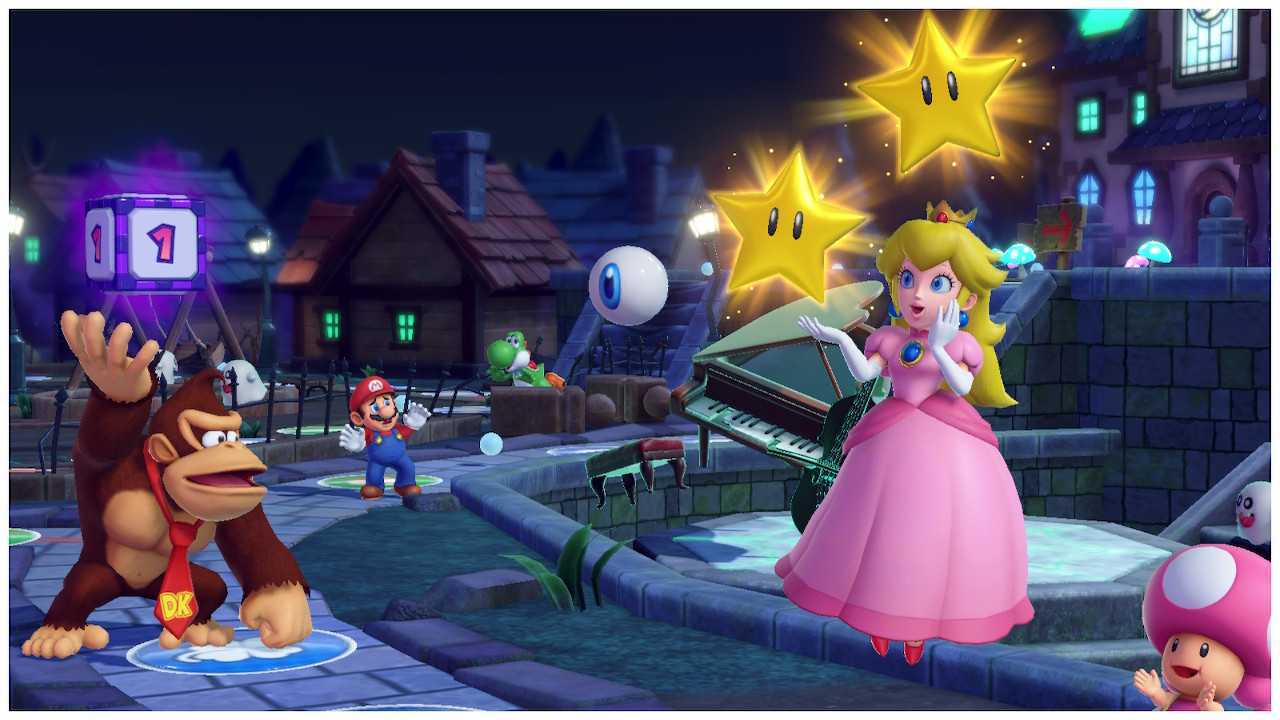 All boards in Mario Party Superstars that you can ruin your friendships by playing on.

So who are you dressing up as for tonight’s party? Mario Party Superstars returns classic boards and games from the series past in a nostalgia fest. A big part of that fun is choosing between all characters available to play as, so we’ve rounded up the full list of Mario Party Superstars characters below for you to look through as you plan your next multiplayer bash.

Series villain Bowser, for example, has his own dedicated spaces that deliver decidedly bad luck for anyone who lands on them. Similarly, early Mario Party titles included Boo as a coin and star snatching bandit who would rob other players for a price. While they might have joined the party later as playable characters, they play an integral role on most of Mario Party Superstars’ boards and so can’t be selected to play as from the list of all characters in Mario Party Superstars.

That said, there’s no reason that generic and repeated characters like Boo couldn’t be added as playable (King Boo also an option). There are also plenty of other Mario character who could easily join the party in future, so we’re hopeful that this time Nintendo will deliver the DLC updates that the title really deserves.