According to an internal report, Village will be supported by free DLC alongside Monster Hunter Rise. 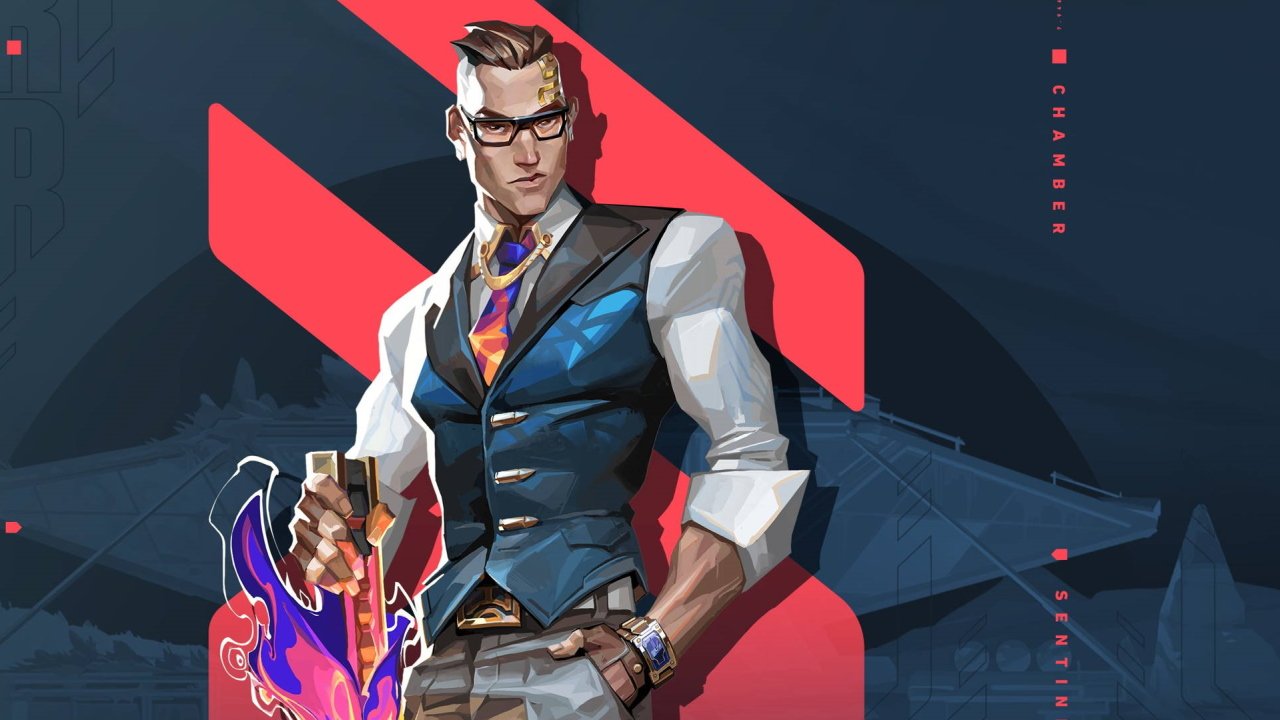 There aren't too many details yet, but Marvel Games seems confident in the project.

Riot games finally showed off the latest agent coming to Valorant, a Sentinel named Chamber, on October 29 with a cinematic trailer showing off his skills. Chamber will debut in Valorant on November 16, one patch after the Episode 3, Act 3 update launches. The dapper new agent is a French-speaking gentleman assassin with a deadly kit to match.

Chamber is a Sentinel agent, which means he can offer a team quite a bit of extra utility, but he has to get kills to do so. As such, his ability set is tailored to help the gentleman assassin work smarter, not harder on the offensive. Check out his moves below and see if he might be a good fit for your Valorant playstyle.

Chamber places a trap that scans for enemy players. If a visible enemy comes into range while the trap is open, the trap will countdown and then destabilize the surrounding terrain, enveloping any nearby enemies in a force field that slows them down.

With this ability, Chamber equips a heavy pistol that you can aim down the sights of by alt firing. The Pistol has up to eight shots, with each one costing 100 credits. Purchased bullets carry over between rounds.

Chamber places two teleport anchors. If he's within range of one, he can use it to teleport back to the other. These anchors can also be moved around or redeployed. There's a brief delay after teleporting before Chamber can use his guns.

When Chamber activates his ultimate ability, he summons a sniper rifle that can one-shot any enemy with a direct hit. Killing a foe with this gun creates a field around the spot where they were downed that slows enemies trying to move through the area. The sniper has five bullets.

That's all we know about Chamber abilities in Valorant so far. For more Valorant features and guides, check out our game hub.