You can stream Banjo-Kazooie Re-Jiggyed now for a new take on the N64 classic's soundtrack. 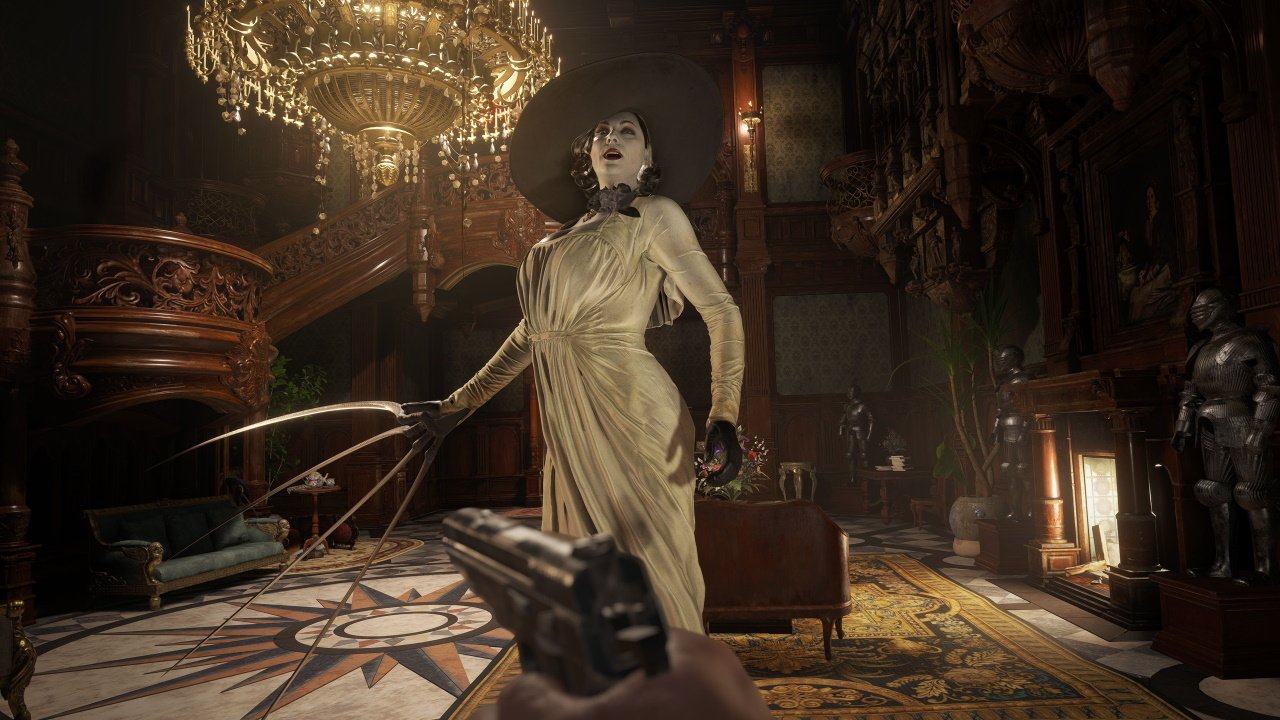 The latest Valorant agent is a Sentinel named Chamber. Check out his moves!

Resident Evil Village has free DLC on the way, Capcom has confirmed in their latest company report.

In the studio’s integrated report for 2021, Capcom announced plans to support both Monster Hunter Rise and Resident Evil Village with free DLC. The (currently) Switch exclusive Monster Hunter Rise has already received several free DLC crossovers with other Capcom titles like Okami and Street Fighter. Resident Evil Village, however, has yet to receive any DLC, either paid or free.

Here’s the relevant statement from within Capcom’s report:

“Further, we will drive our customer management to understand the playing trends and preferences of users while also building a business model for online operations, taking into account the situation of our free additional DLC for titles such as Monster Hunter Rise and Resident Evil Village.”

Capcom hasn’t hidden its plans to release extra content for the popular horror sequel, which recently passed a milestone of five million copies shipped. After her immense online popularity close to the game’s launch, many have speculated that the towering Lady Dimitrescu – who you can learn to style yourself as thanks to our Game Glow makeup series – would form the centerpiece of post-launch content.

Given it’s likely that any major story DLC will be released as paid content, that means Resident Evil Village may have more support on the way than expected. If a larger DLC package will take time to develop, Capcom may want to keep fans’ attention on the game with smaller free offerings.

There’s no word yet on what Resident Evil Village’s Free DLC will include or when we can expect to enjoy it. It’s also worth noting that the multiplayer spin-off Resident Evil Re:Verse, originally intended to launch alongside Village in May, was postponed until 2022 after several troubled beta tests.