Overcome the spirits of Mt. Hikami with our beginner's tips and tricks for Fatal Frame / Project Zero: Maiden of Black Water. 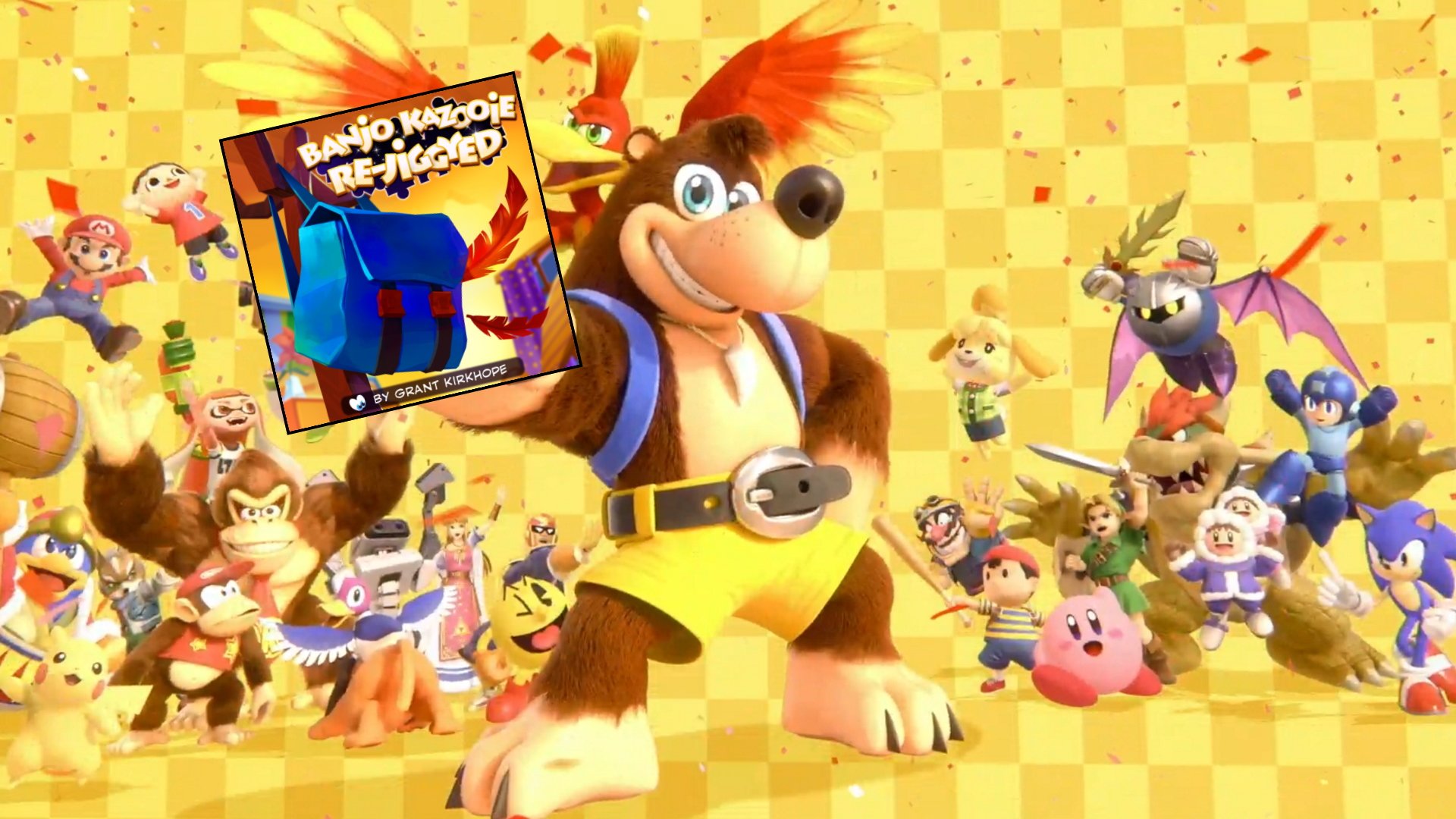 According to an internal report, Village will be supported by free DLC alongside Monster Hunter Rise.

If you’re after a fine selection of nostalgic background tunes to accompany your day, Grant Kirkhope may have delivered exactly what your ears are searching for. The Banjo-Kazooie composer has just released a 10-track playlist of revisited tunes from the classic N64 title.

Banjo-Kazooie Re-jiggyed, which is available in its entirety via Spotify, Deezer, YouTube Music, and Apple Music, includes new versions of beloved tracks like Spiral Mountain, Treasure Trove Cove, and Click Clock Wood. Each track is approached in a different style, with some opting for retro chiptunes while others embrace an orchestral mix. Our pick for a top track? The metal riffs of the Re-jiggyed Gobi’s Valley.

Kirkhope took to Twitter to thank those who had helped him in creating to revised soundtrack, a list which includes composers, journalists, artists and more. After last year’s unfortunate storm damage at the developer’s studio, it was about time that the bird-and-bear combo received some positive news in the gaming space.

Despite Banjo-Kazooie developer Rare being owned by Microsoft, the pairing’s most recent outings have been on the Nintendo Switch. Banjo and Kazooie were added to Super Smash Bros. Ultimate as part of the game’s first Fighter Pass DLC wave. At the time, Kirkhope was brought on board to record new compositions and medleys based on the game’s soundtracks.

The original Banjo-Kazooie from 1998 has also been confirmed as an upcoming title for the Nintendo Switch Online + Expansion Pack. The first wave of N64 and Sega Mega Drive titles was only recently added (you can find the full games list here), but Nintendo has plans to expand the service with extra games over time.

There’s no word yet on when Banjo-Kazooie will be added, so until then you’ll just have to enjoy the revised soundtrack that Kirkhope has kindly provided our ears! In case you’re after those links again, you can listen on Spotify, Deezer, YouTube Music, and Apple Music.