Arriving after the fall season. 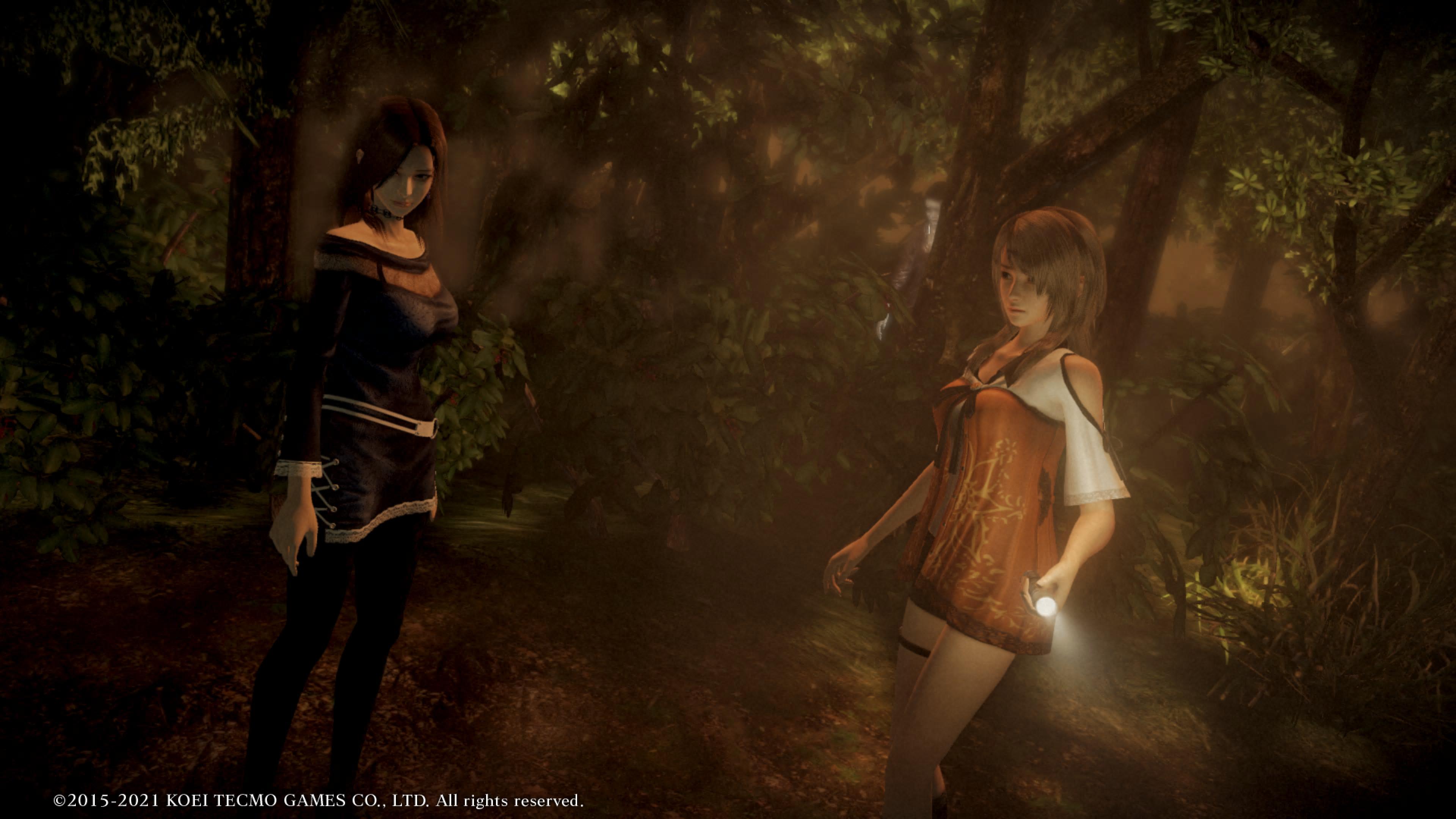 Maiden of Black Water: How to use Japanese voice audio

Project Zero: Maiden of Black Water - How to change costumes

Learn how to buy and change costumes in Project Zero: Maiden of Black Water so you can exorcise spirits in style.

There’s not much that’ll ruin a horror atmosphere faster than terrible voice acting. As a result, if you’re planning on playing Project Zero: Maiden of Black Water, you’d do well to swap the game off the pretty dire English voice over it uses by default. Thankfully, it’s easy to swap to using Japanese voice audio if you know where to look.

How to use Japanese voice audio

To swap Project Zero: Maiden of Black Water to use Japanese language voice audio, you need to open the settings from the game’s main menu. Rather than appearing under the Audio section, the voice over selection is found under the general Options menu. You’ll need to scroll down past Subtitles, Brightness, and Volume to find Audio Language. Here you can change between the English voice over and the original Japanese version. You’ll also find Display Language directly underneath, in case you want to adjust the language of the text throughout the game.

We can’t confirm whether the Japanese voice acting is any better than the English voice over, but it should, at least, be less obviously poor to most English speakers. In addition, it’ll fit the minor facial animations of the game better to hopefully immerse you in the horror. Just remember to also enable subtitles if you’re not confident in your Japanese listening skills. Otherwise the story is going to prove a little more challenging to follow.

That’s all that you need to know about how to use Japanese voice audio in Project Zero: Maiden of Black Water. Hopefully changing over the audio language will help add to the haunting atmosphere as you explore the haunted environments of Mt. Hikami. We’ve got more guides for the game on the way soon, so check back on our hub page to learn more tips and tricks for the game.