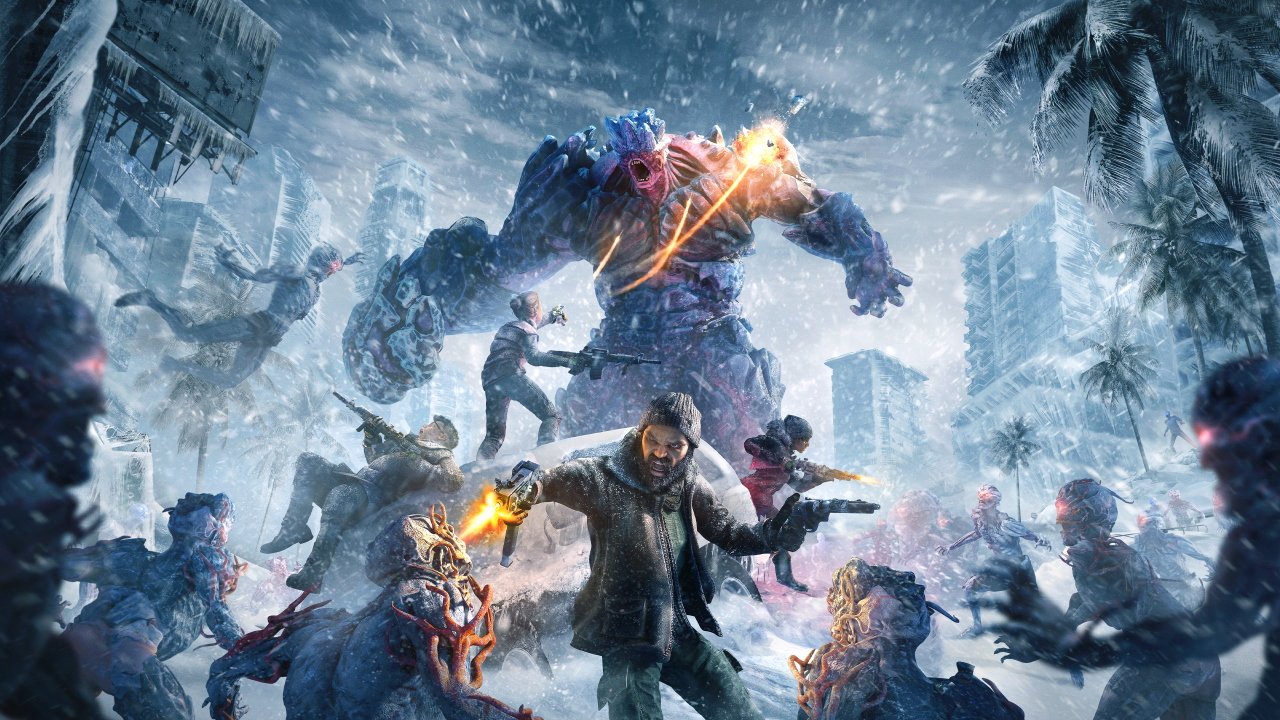 Maiden of Black Water: How to use Japanese voice audio

Learn how to change to Japanese audio language in Project Zero: Maiden of Black Water so you don't have to deal with the dub.

After the Fall – the next co-operative VR zombie shooter from the makers of Arizona Sunshine – will release on December 9, 2021.

If Back 4 Blood’s 2D-screen zombie slaying isn’t quite proving immersive enough for your VR-obsessed mind, good news is on the way. After the Fall will let you stick your noggin inside a frozen wasteland of undead pests when it arrives this Winter. Or you could say, after the fall. Don’t worry PC VR fans, as this isn’t an Oculus exclusive. The game will also be coming to PSVR and PC VR via Steam.

The snappy, 17 second release date trailer (viewable below) was released as part of Facebook Connect, last night. The trailer doesn’t show anything new or indeed much at all, but it does give us a date for when the snowy wasteland will open up for budding VR zombie slayers.

Expanding on Arizona Sunshine’s gameplay, After the Fall introduces a wealth of special undead menaces to deal with, including the beefy, armored up Jock who’s capable of bodily picking the player up before delivering a punch to the face. That’s an idea which sounds far, far less pleasant when it's your actual face he’s aiming at. But it’s no problem, because your friends will shoot you free before it happens, right? Right? Yeah, make sure you invite friends you can trust.

Developer Vertigo Games isn’t stopping with After the Fall, however. As part of the Facebook Connect show, the studio confirmed that it was working on five new VR games. These will be created in collaboration with other studios and publishers, including Saints Row and Dead Island publisher Deep Silver. With a “fan-favorite game worlds” detailed in the official press release, it looks likely that Vertigo Games will be using their VR expertise to help transition some classic titles into the medium.

To recap, After the Fall is due to release on SteamVR, PSVR, and Oculus Quest 2 on December 9, 2021.