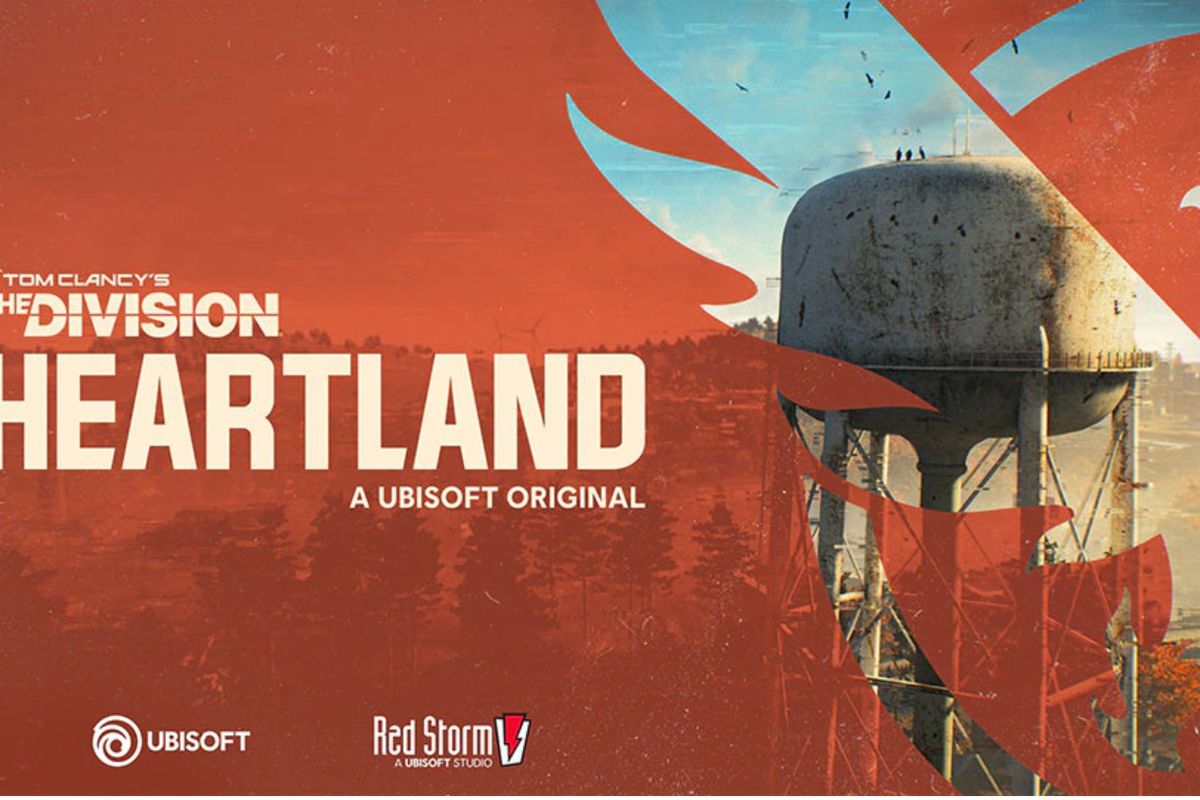 Arriving after the fall season.

On Thursday, Ubisoft held a quarterly earnings call to go over profit information and details about the company's various projects. The call included information on several games, including free-to-play title Tom Clancy's The Division Heartland, which has been delayed with no set release date.

Heartland was announced back in May with a release window of sometime late this year or early next. It didn't make an appearance at Ubisoft's E3 presentation for 2021, and not much else has been said about it in the meantime, including at the last quarterly earnings call Ubisoft held. During the call on Thursday, Ubisoft announced that The Division Heartland will not be released until next fiscal year, which is the fiscal year running from April 2022 through March 2023. It joins two of Ubisoft's other titles that have been scheduled for a 2022 release, Prince of Persia and Rocksmith +.

Rocksmith + and Prince of Persia's release dates being pushed further into 2023 wasn't mentioned during the earnings call, but it's currently unclear if that will change in the future. It's not at all uncommon these days for studios to announce delays for titles of varying sizes, and Ubisoft is no different. Its 2019 titles Immortals: Fenyx Rising, Rainbow Six Extraction, and Watch Dogs: Legion were all delayed, as were 2021 titles Far Cry 6 and Riders Republic.

We'll have to see what ends up happening with Tom Clancy's The Division Heartland in the next couple of years, along with Prince of Persia and Rocksmith+. For more The Division features and guides, check out our game hub.