Try out Niantic's latest AR Nintendo collaboration now if you live in the US, Canada, or anywhere else in the Americas. 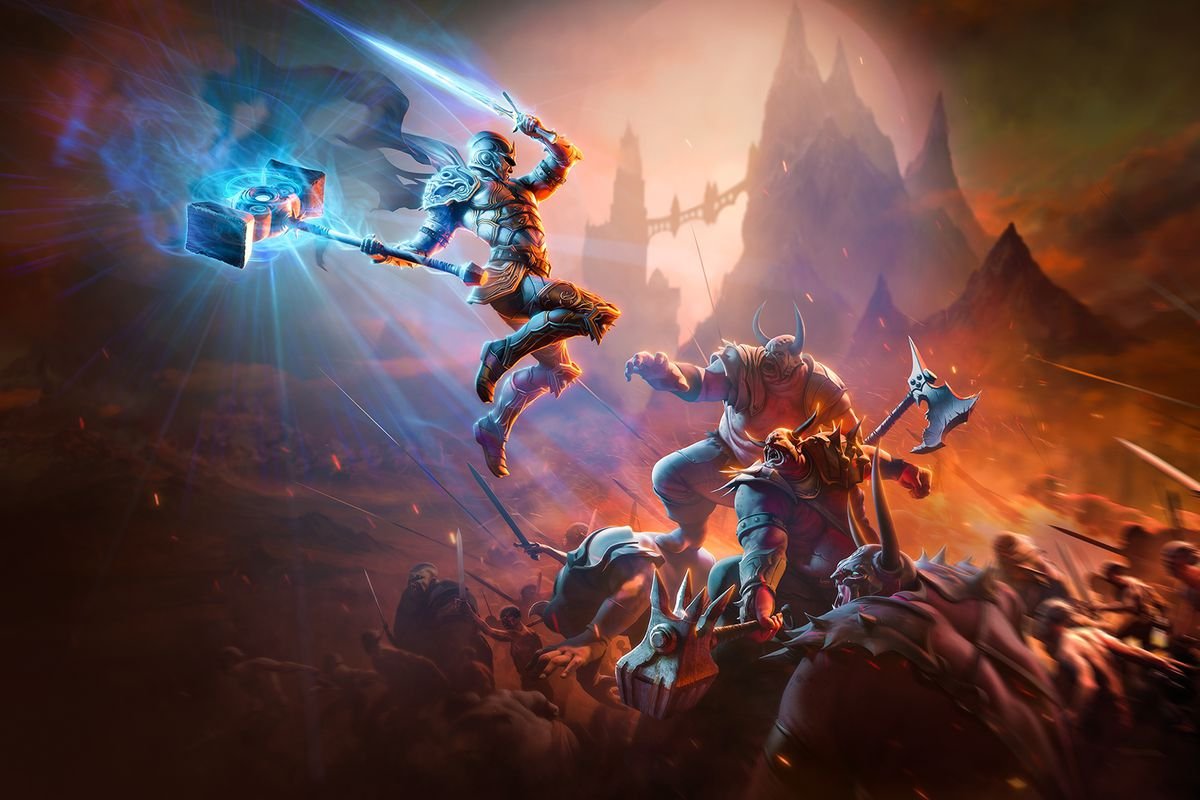 November's PlayStation Plus games will include Knockout City, Kingdoms of Amalur: Re-Reckoning, First Class Trouble and The Walking Dead: Saints and Sinners.

We were clued into the inclusion of social deduction multiplayer game First Class Trouble during last night's State of Play, launching on PS4 and PS5 free to PS+ subscribers. The game itself is a bit of an Among Us affair but sees you stuck on a cruise ship and one of you is a robot disguised as a human attempting to escape the stricken ship. The robots win if one of them gets out without being discovered, a bit like West World but without the HBO sheen.

Joining it on both platforms will be Knockout City, another multiplayer game but this time with much faster competitive dodgeball action, which slipped out quietly earlier this year. Perhaps a fresh influx of players will make its frantic team-based combat a bit more enjoyable.

The headliner of the bunch, though, is Kingdoms of Amalur: Re-Reckoning, the remaster of 2012's action RPG from the now-defunct 38 Studios, brainchild of former MLB pitcher Curt Schilling. It's an enjoyable fantasy affair with character designs from Spawn comics artist Todd McFarlane and a soundtrack by Banjo-Kazooie maestro Grant Kirkhope, though the gameplay isn't much to write home about if you've played Skyrim or other high fantasy RPG fodder.

And if you happen to have a PSVR headset then you can also enjoy The Walking Dead: Saints and Sinners, which is surprisingly good given the series' extremely hit-or-miss reputation. Definitely a little something to sweeten the deal this month on PS+.

You can grab all four of those games on November 2 when the offerings swap over from October, at which point you won't be able to add PGA Golf 2K21, Mortal Kombat X or Hell Let Lose as those free games disappear from the subscription service. Which PS+ November games are you looking forward to playing?