Codenamed Deadeye, the new Sentinel agent for Valorant will be revealed tomorrow but won't arrive with the start of Episode 3 Act 3. 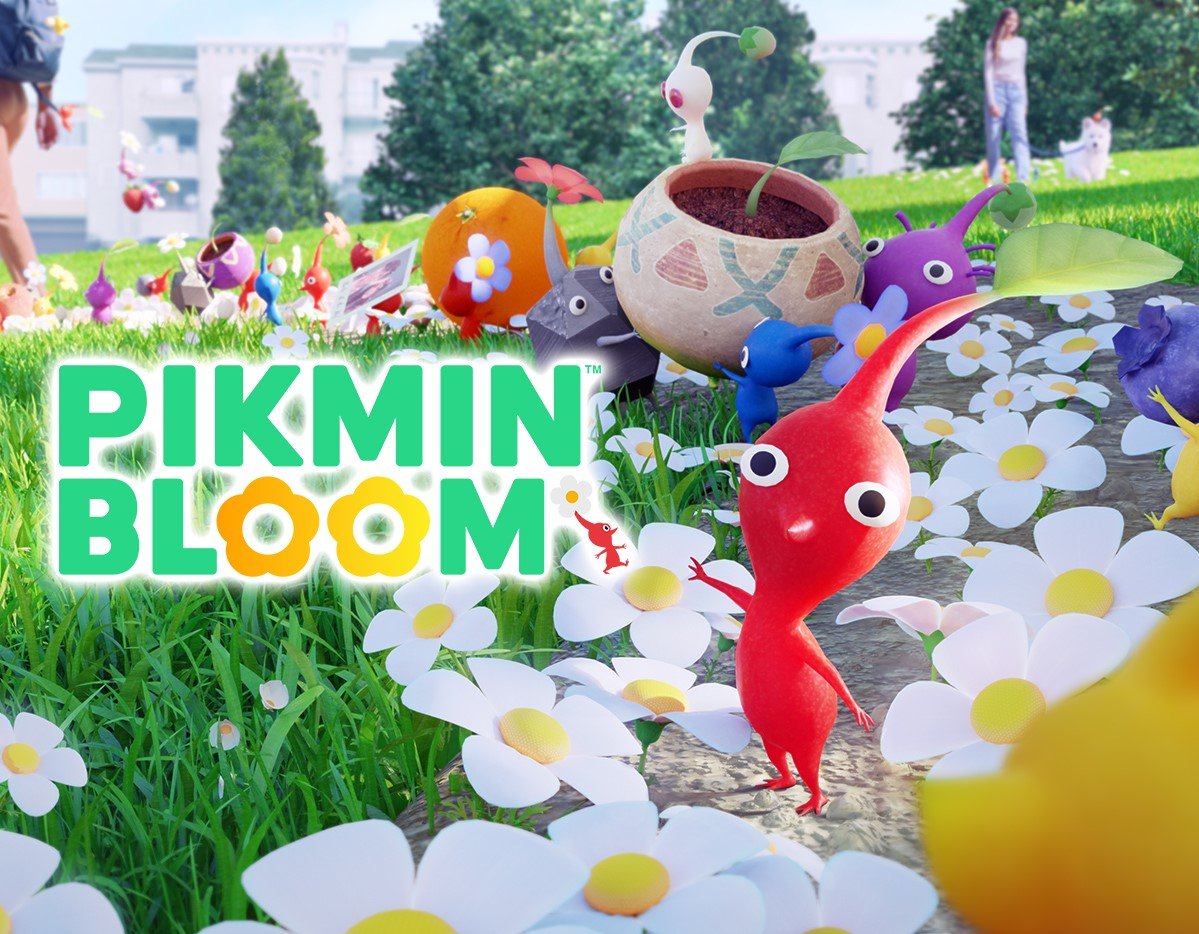 Niantic's latest AR game in collaboration with a Nintendo property, Pikmin Bloom, went live for mobile devices in the US, Canada, and the rest of the Americas on Thursday. These regions follow Australia and Singapore, which went live on Wednesday.

Pikmin Bloom is an AR walking game similar to Pokemon Go that was announced and launched on October 26. As players walk in Pikmin Bloom, they will find seedlings they can grow into their very own squad of pikmin. You'll get more pikmin the more you walk, and can help plant flowers in your neighborhood and make them bloom. Together with anyone else playing Pikmin Bloom in your neighborhood, you'll create a virtual community garden to spruce up your block while you walk.

Beyond building out your virtual garden and gathering pikmin through walking, Pikmin Bloom will also allow players to look back at their day to see how much walking they've done. Walking is the whole point of Pikmin Bloom. It drives the game's mechanics, and was a guiding design principle for the game, according to Niantic founder and CEO John Hanke. "I'm a huge believer in the power of walking," Hanke said in the Pikmin Bloom announcement trailer. "That's why at Niantic we want to inspire people to go outside, explore their neighborhoods, and have fun at the same time."

Like their pokemon predecessors, pikmin were chosen as the subject for this game because Hanke and the team at Niantic believed they were primed to motivate players to walk around their neighborhoods.

"Even though the benefits of walking are clear for physical and mental health, we know it's not always easy to get up off the couch," Hanke said. "We think pikmin are the perfect creatures to help."

But walking isn't the only thing you'll be able to do with your pikmin. The little critters can carry in-game items for you, and you can also take pictures with your squad that are saved in an in-game journal.

Players in the Americas, Singapore and Australia can download Pikmin Bloom now through the Google Play Store or Apple App Store.